Does your Passport define your Identity? 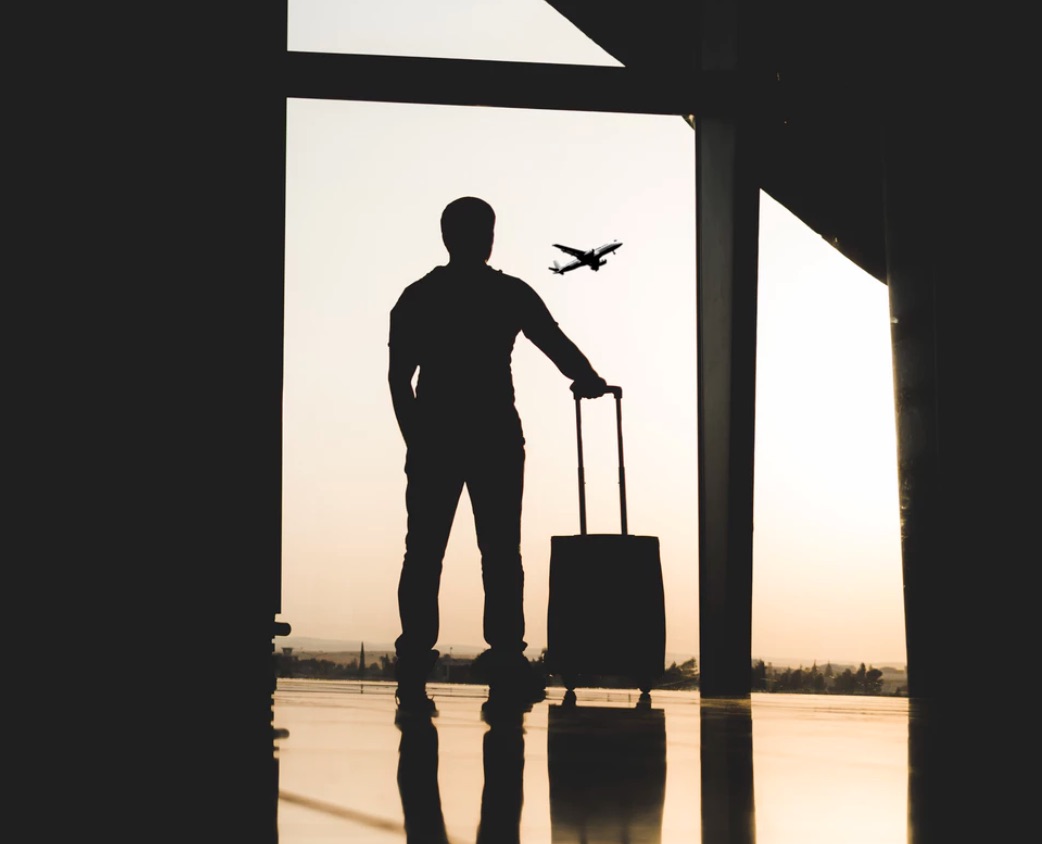 I handed my documents to the immigration officer at Kotoka International Airport in Accra, Ghana. He was on his phone, talking loudly and laughing, but suddenly became serious at the sight of my Ghanaian passport.

“You are Ghanaian?” he asked mockingly.

I’d heard that comment so many times by then, and I was growing weary of it.

“Can you speak Twi?” he asked. “No,” came my instant reply. “Then you’re not a Ghanaian,” he concluded.

My flight was boarding, and I wasn’t in the mood to humour him.

“I was born in Ghana, lived most of my life in Ghana, and just because I look foreign doesn’t mean I can’t hold a Ghanaian passport,” I said. “Also, for your information, I was a Ghanaian long before you were even born.”

He was taken aback. “You can’t speak to me like this,” he said. “I need to go and check the authenticity of your passport.”

I shook my head in disbelief. I was now livid. As we continued our shouting match, a crowd gathered around us. Buoyed by the support of the spectators, the man accused me of jeopardising national security. He wanted to call the immigration police.

But then a well-dressed Ghanaian man came to admonish the immigration officer. He told him it was not his job to question why I got the passport, which was the domain of the Ministry of Interior. The passport was real—that much was obvious—and just because I was white did not mean I couldn’t have a Ghanaian passport.

He continued lambasting the officer for a few minutes until finally, he shook his head angrily and handed my passport back to me. I rushed to the gate, hoping to meet the man who came to my defence, but somehow he had disappeared.

Despite that man’s support, the reality is—I will never be accepted as a Ghanaian.

This theme of not having a clear national identity has plagued me all my life, and it’s not confined to Ghana. I’m a citizen of three countries, and I have history in all of them. Yet, my fellow citizens frown upon me in all three, because they do not perceive me as an authentic national.

I’m merely an expatriate living in an open diaspora.

My parents are from Lebanon, but I’ve never lived there for more than a month. Most of my friends are Lebanese with similar backgrounds—Lebanese diaspora. At home, I speak a mix of English and Arabic. I believe I have many Lebanese traits, notably my big nose and my entrepreneurial spirit.

But, when in the late 90s I started visiting Lebanon during the summers, I was met at the Beirut International Airport with the same hostility I received in Accra. The Lebanese immigration officers would criticize me for not filling my card in Arabic, even though it clearly states I can write in English.

Every time I go to Lebanon, I find that I have little in common with most everyone there. At lunches and dinners, while those around me reminisce about their years together at school and college, I’ve got nothing to share. The civil war of 1975 and the political turmoil that followed affected every Lebanese, but I can’t empathize with any of them, as I wasn’t there.

Then there’s England. That’s where I spent my formative years. I can still feel the anguish of my first days of going to school, exacerbated by the change of weather from the certain warmth of Ghana to the uncertainty of the British weather. Rain, clouds, and cold could happen any time, and the coldness extended to the people, too. Everyone minded their own business, in contrast to the openness of the Ghanaian people. I would see the same people on the bus every day for many months, and yet they wouldn’t lift their faces from the newspaper they were reading even to offer a smile.

While Margaret Thatcher was fighting all kinds of men and unions, I was busy becoming English. I read my newspapers without looking up, ate fish and chips, and frequently ordered Indian takeaway. During my teens, football became my religion; I played, watched, and fought over it. I played snooker in the evenings and watched the BBC and ITV. Terry Wogan, Michael Parkinson, and Cilla Black became household names.

I also developed my British cynicism, which I often disguised as wit or intelligence. When I got older and went to college, London became my playground and temple of fun. I called it home.

However, in a spontaneous move in 1991, I packed my bags, left England for good, and came back to Ghana, where I have resided until today.

My childhood memories are full of life in Ghana—my first bicycle ride, my first serious girlfriend, and my early school years. I can still recall waking up to the sound of fufu being pounded on the wooden mortar. I still remember the aroma of groundnut soup wafting through the house and into my bedroom.

I’ve given most of my life to Ghana, creating several businesses here. I work mostly with Ghanaians and have many Ghanaian friends. I know the streets of Accra like the local I am. My children have lived all their lives here, and all my family memories are here in Ghana.

But the question stands: where do I call home?

I’ve got a friend named Layla who was born and raised in Ghana. Her parents are third-generation Ghanaians of Lebanese descent. Layla, who speaks fluent Twi, knows Accra like the back of her hand, but when we first met years ago, I thought, “She’s not from Ghana.”

In my mind, she came from Lebanon, despite the fact that all her formative experience took place in suburban Accra. I, like my critics, was imagining some Ghana where all Ghanaians had brown skin or none held U.K. passports. I’d fallen into the limiting trap that the language of coming from countries sets—the privileging of a fiction, the singular country, over reality: human experience.

Speaking with Colum McCann, the penny finally dropped. “All experience is local,” he said. “All identity is experience,” I thought. “I’m not a national,” I proclaimed onstage. “I’m a local. I’m multi-local.”

To be honest, I shared the Ghanaian immigration officer’s confusion about my identity, and perhaps that’s why I got so worked up. In today’s world, however, I don’t think our passports should define our identity.

In the last 30 years or so, many borders have fallen or been redrawn. As a new word—globalisation—has emerged, a new world has blossomed with it. The cultural concept of identity that we have is faulty, extremely limiting, and prone to drive us into conflict.

Identity is not simple, but rather very complex. It is not static; it is fluid. It is not unilateral, but multilateral. It is constantly in flux, always changing according to context and individual dynamics.

We are each continually creating our own identity.

In the last seven years, as I’ve immersed myself in the writing world, I find myself relating more with people who have a literary interest than those who speak my language. It doesn’t matter to me whether they are from China, Kenya, or Belgium.

I am much more likely to open my heart to someone who reads Bukowski, Rumi, or Murakami than a person whose country I happen to share.

Today, I’m more a citizen of the world—bound to others by my values, interests, passions, and beliefs—rather than the colour of my skin, flag on my passport, or the particular street I grew up on.

This is who I am today, but that doesn’t mean it’s who I will be tomorrow.

We human beings have become much more intricate, a mosaic of world systems and beliefs. We are constantly reinventing ourselves.

We’re all becoming citizens of the world, so it’s time to understand what that means.