How Shame can Improve our Dating Life. 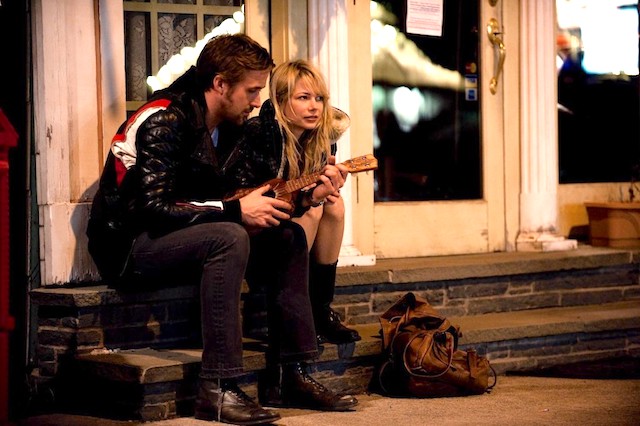 When we meet someone new, we hold in a lot of secrets.

It’s a gamble to share the parts of our lives left off the dating apps. Over time we open up, but it’s the “Aww, that’s sweet” stories that often surface first. They’re softer and safer than the heavy stories, draped in shame.

Shame denotes humiliation. And why would we seek out humiliation early on in our courtship?

But what happens when we bring shame to light in the beginning?

I went public last year about a pretty shameful experience—I published an article in a widely read column about having an HIV scare. I was almost 40, had had unprotected sex with a total stranger, and wound up taking a cocktail of preventative drugs for the next 30 days. I felt strongly about telling the story, though at the time I couldn’t quite say why. Sometimes it’s unclear at first to the storyteller why a story needs to be told.

I had written about my fear of others’ judgment. I felt ashamed and beat myself up for making such a foolish mistake. Instead of leaning on friends, I kept the experience mostly to myself during the month I waited to take a second HIV test. Silence turned out to be the most painful part. But my battle cry became: giving people the chance to know you (even the mistakes you recoil from), rather than assuming they’ll judge you, can help counter the judgment you heap on yourself.

The very first person I met after the article was published seemed to prove that theory wrong.

Shortly after we met on a dating app, he asked about my writing. I shared this particular article. His response after reading it stung. “I would never do that,” he said, his voice steeped in derision. The next day, he made a joke that was plainly mean. I was disappointed but tried to overlook both. We continued to talk and get to know each other, and in some ways the connection seemed promising. We had common interests and curiosities, and texting banter made it clear the physical attraction—at least in phone-size photos—was mutual. I went with it.

We only ended up meeting once, and it was over before it began. During the date, on a freezing Friday after work, he once again brought up what I had written about. It was clearly a sensitive subject for him. He commented on, essentially, my stupidity. After that night he disappeared, and we never spoke again.

For weeks afterward I was bothered by how he had seemed to condemn me—more than I should have been, given we were virtual strangers and the in-person chemistry hadn’t actually been great. And yet, I often found the voice of a random someone I spent less than a day with echoing in my head. His judgment had confirmed exactly the fear I wrote about.

They say never to talk about past relationships on first dates. Negativity is bound to creep up, and that’s hardly attractive. Now, it seemed, I had a “first-date never” to add to the list. Except that was no longer an option. Had I been naive to overlook how sharing this shame story might affect my dating life?

On dating profiles, we’re typically asked to describe ourselves and what we’re seeking in another person. Common descriptors include successful, ambitious, adventurous, and—for men anyway—the obnoxious and ill-defined “masculine.” Being a good listener is one of the least frequent buzz words, which is too bad. If we know how to listen, we also seek to understand all of it—the ugly and the quietly beautiful. It’s harder to judge someone when we understand them.

It was only after unexpectedly meeting someone else a few months later that this came into sharp relief. And I started to realize what putting that particular story out there had really been about.

Early on, this new guy also asked about my writing. This time, I shared other articles—hoping to keep the one that had caused grief buried. Everyone googles now though, and he found it on his own. On the phone one night, he mentioned reading it. I could feel my stomach drop and before he could say more, I hurried to ask about something unrelated.

Then he said, “I want you to know I empathize with your story.” I was silent and could hear my breath as I held the phone close to my face. “That’s a tough and lonely place to be,” he said. “I’ve had times in my life when I felt that way too.”

A warmth settled over my body as he spoke, like a blanket fresh from the dryer. The feeling was remarkable. His reaction caught me off guard as much as the first—but in an altogether different way. He hadn’t just read, he had listened. The next time we talked, I thanked him for understanding, with an earnestness that seemed to confuse him. As if it should be any other way.

We write in part to make sense of our lives. That I already knew. But over the next few days, I started to wonder if my instinct to tell the story in such a public way actually had not been without logic. Despite the shame I felt, maybe deep down I had hoped being vulnerable would prompt others’ vulnerability to surface. Reflecting on judgment might repel, or at least neutralize, judgment. It might even encourage empathy. No wonder it hurt when that didn’t happen. I had put myself out there, only to have my story crumpled up and thrown back at me.

We all mess up and feel shame in one way or another. It would be refreshing if more people were up-front about it. Imagine if early on we said: “Tell me one of your mess ups, show your humanity—in 100 words or less.” That could shift the entire dating experience. At the least, potential relationships would launch from a place of authenticity.

Thinking back, my relationship history follows a path many of us know all too well—one scattered with shoulds, shouldn’ts, criticisms, and could-be-betters. But instead of walking away, we try to change. Anything so that whoever it is will continue being interested. It can be hard and to our detriment to recognize as we shift around like overeager chameleons that the problem is them, not us. The guy I met on the dating app fell onto a well-worn path.

The story I shared has taken on a meaning larger than I could have imagined. After a quick backfire, I now face a more damaging behavior than having unprotected sex with a stranger once could ever be. Through those I often find myself drawn to, I reinforce the judgment I fear. Now that a part of my past is out there primed for judgment—from certain folks, anyway—that most important lesson will be hard to forget.

Things didn’t work out with the second guy either. But that’s okay. I’m grateful we met. I believe that people—no matter who, no matter how brief—enter our lives for a reason. His generosity of spirit and empathy in the face of something that had engendered exactly the opposite from someone else was a refreshing reminder that the world isn’t devoid of people who seek to understand, rather than judge. It’s a matter of knowing who to look for.

It’s said that shame cannot survive empathy. If we can have an “early dating” litmus test for empathy, I think I found mine. 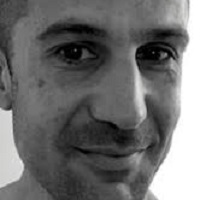