The Difference between Setting an Intention & Magic Thinking. 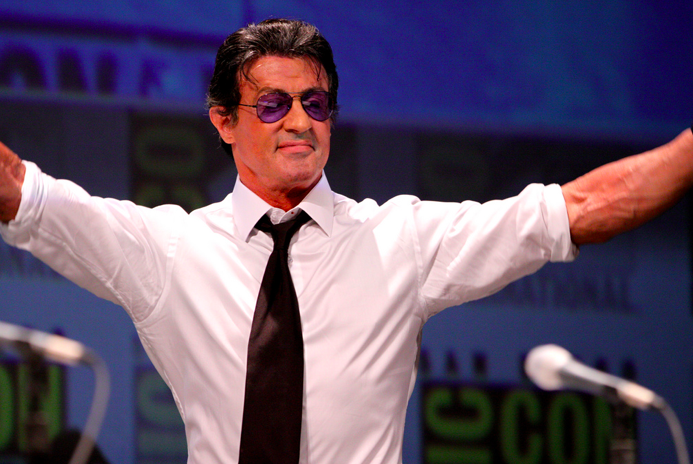 I have to admit—like many people—I was under the misguided impression that “the law of attraction” was a viable belief.

At one point in my life, I watched the movie version of “The Secret” every night before I went to bed.

I can still hear Bob Proctor explaining, “everything that comes into your life, you attract into your life.” I can still see his serious face and hear that dramatic minor seventh chord being played on a distant Yamaha keyboard.

It was all very convincing.

I mean, right up until I walked into a friend’s house one day as they were watching an A&E special on the Holocaust. That changed everything. What did six million Jews in 1941 do to attract that into their lives?

Was it really that they were just giving off “bad vibes?” Obviously, there is something to this that needs a little adjustment. I had some soul-searching to do.

I was, and still am, on a guided mission to change my world and the world of many others in early recovery and sobriety. Just this past year, I set some outlandish goals, but I have seen them all come to fruition.

As near as I can explain it, there are two separate processes that often get muddled together: the law of attraction and setting an intention.

So to clarify, I have included a checklist to help with setting an intention.

The magic thinking, of course, we will save for another day.

1. Write specific goals. A lot of us walk around with thoughts milling in the back of our heads such as, “I really wish I could make more money” or “I should really lose a little weight.” Unfortunately, these are anemic hopes and as far from the realm of setting an intention as you can possibly get.

If you found a dollar bill on the ground, it would qualify as “more money.” If you shed a single pound, then you technically did “lose a little weight.”

To set an intention, we must get real quiet and perhaps open a notebook or journal and write out—as specifically as possible—what we are trying to accomplish. An example might be: “I want to earn $200 more dollars per week every week” or “I want to lose five pounds a week until December.”

Now, we’ve given the universe something to work with.

2. Let it consume you. I’ll use my own life as an example: when I finished my book proposal, hardly a minute went by during the course of an average day where I thought about anything other than finding an agent. This resulted in me actually finding one. As soon as I signed with her, she gave me suggestions on what I could do to build my platform and land myself a respectable publishing deal.

Not a lot of fun to live that way, I suppose—but it worked.

So, to return to the example of losing five pounds a week for four months: if you are dead set on this—if this is the sum of your whole reality—it should take root.

3. Do the footwork. Footwork, while it is an essential part of setting a strong intention, should happen organically as a manifestation of step two. What do I mean by that?

When a person is consumed by an outcome, the actions that it takes to achieve it should happen as a matter of course.

For example, if you set an intention to find a job in radio, waking up at dawn every morning and scouring every social media source for that one magic opening should be almost effortless. If you notice that you’re dragging yourself out of bed or that you are hitting the snooze button even once—it’s a good indication that you did not set a strong enough intention.

4. Rejection? Water off a duck’s back. Albert Einstein was once quoted as saying, “the most important decision we make is whether we believe we live in a friendly or hostile universe.” That quote is so valuable to me because he points out the fact that we have the power to decide what has meaning and what doesn’t.

In order to set a strong intention, it is essential to change our perception.

As an example, I saw every rejection letter that I received as a tangible step closer to where I was headed. Once I was able to really embrace this as my reality, it brought me to step five:

5. Never (and I mean never) give up. There are going to be moments in the journey where we’ll be convinced that we are wasting our time. Do not listen to the unhelpful rantings of your arch nemesis—the negative voice in your head. It wants you to give up because, frankly, it would much rather be in bed hitting that snooze button.

One of the most important aspects of setting an intention is ignoring anything unhelpful that you or anyone else has to say about what you are doing.

So, yes, it may be a little too much to ask that we manifest our dreams simply by thinking about them over and over again and thereby “magically” attracting a new reality into our life.

Sylvester Stallone did not “attract” an agent by sitting in a small N.Y. apartment thinking about it. As the story goes, he was turned down 1,000 times. You can run his success story, and for that matter every success story, through my five-step checklist and it will prove true every time.

Setting an intention is how dreams come true—and that is the real “secret.”