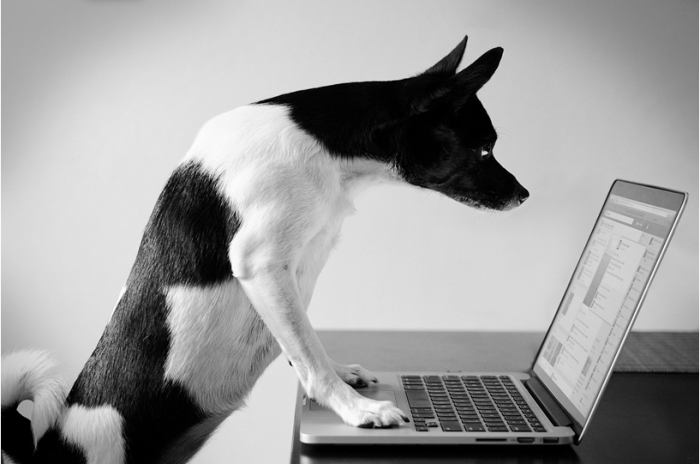 Author’s note: I’m aware that using a clickbait headline to admonish contemporary journalism is a little cheap. But, if it got you here, then it gets my point across.

In 1957, Tom Wolfe, the American novelist and journalist who would go on to found New Journalism, was just wrapping up his doctorate in American Studies.

“I was in the twisted grip of a disease of our times in which the sufferer experiences an overwhelming urge to join the ‘real world.'”

Wolfe goes on to describe his start at the New York Herald Tribune, an experience that would set a literary revolution in motion.

New Journalism is a genre of journalism that factors the author’s perspective into the piece. It favors subjectivity over objectivity, a deviation from the standard fact-based omniscient delivery of news.

Wolfe believed in the value of lived experience, that journalists were witnesses and windows into a moment. After all, the story can’t exist without them. The collection of articles simply titled The New Journalism was released in 1973, and it contained the seminal work of some of the brightest writers and journalists of the era. 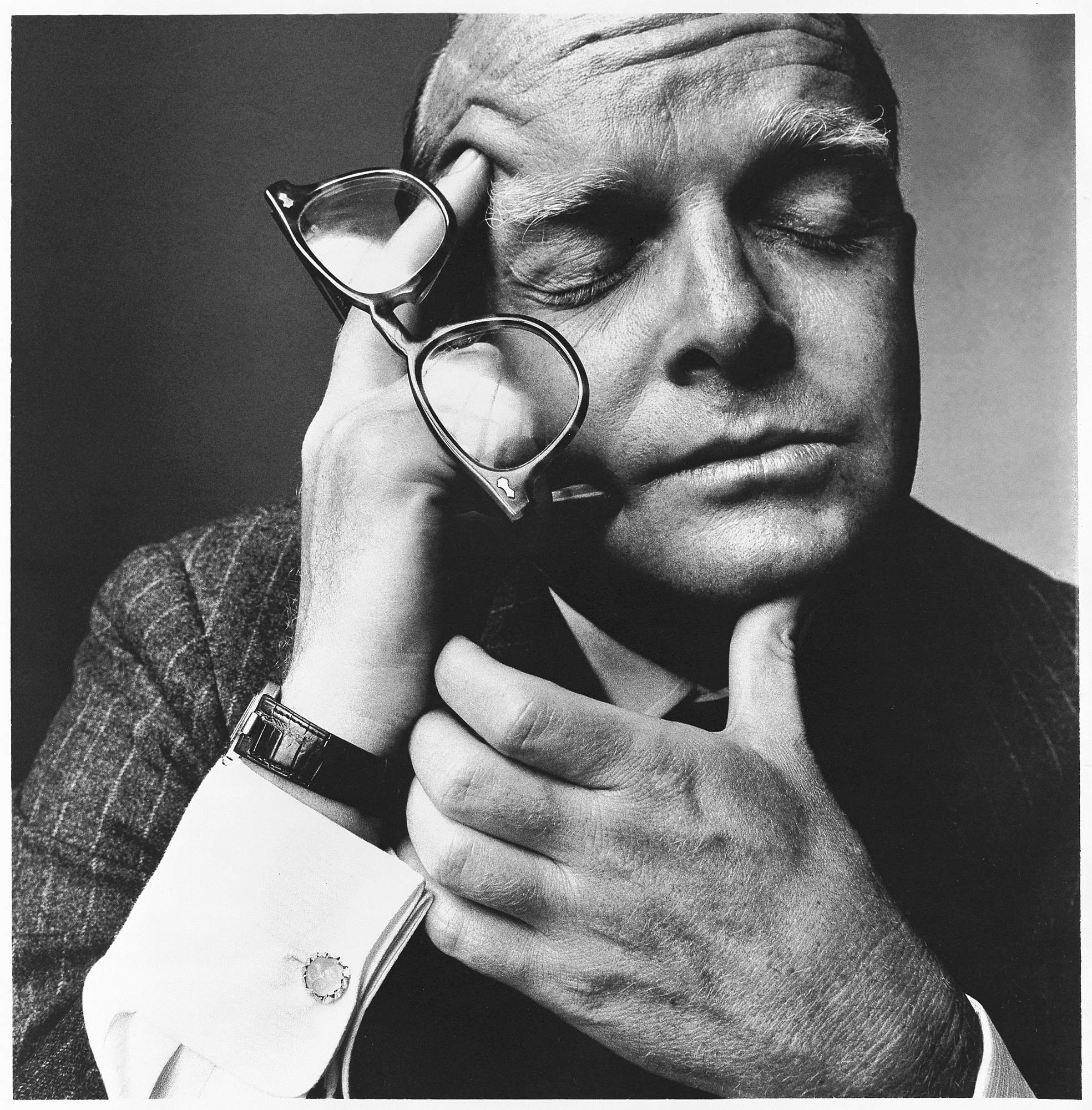 Essays from Truman Capote’s In Cold Blood and Joan Didion’s Slouching Towards Bethlehem are the cornerstones in this new literary movement. Capote and Didion’s work are lenses into lived journalism, where the author engages with their subject, often living with them in close quarters.

They are moving, passionate pieces.

The New Journalism contains excerpts from Hunter S. Thompson and his time with the Hell’s Angels, and a stand-alone piece titled, “The Kentucky Derby is Decadent and Depraved,” a piece that, Thompson reveals in a byline, was written “under duress” while covering the Kentucky Derby in 1970.

The title of Thompson’s piece on the Kentucky Derby fits within the design of the flashing neon news cycle of the 21st century. With a title as visceral as his, it’s impossible to not have some kind of reaction, let alone a desire to crave more information about it.

But Thompson’s piece has grit and substance, something that a majority of the news we encounter today lacks.

There’s no doubt that marketing and advertising plays a big role in how we engage with our newsfeeds; it draws us in, playing to our impulses and insecurities.

Thompson’s headline is visceral, and by definition, it favors emotions over intellect; it removes our ability to think and rationalize, ruling by fear and impulsiveness.

I doubt Thompson had such divisive intentions when he composed the article and title of the piece but, nevertheless, this basic concept drives the 24-hour news cycle today.

The search for the perfect visceral headline has become as crucial as the content itself.

Why you can’t revolutionize journalism with a blog site.

Medium is the groundbreaking platform and brainchild of Evan Williams, former CEO of Twitter. Before Medium, Williams founded Blogger, making him the pioneer in the online blogging sphere.

Medium’s sleek dashboard and intuitive interface make it a groundbreaking platform for writing. In addition to its ease of use, Williams rolled out its Medium Partner Program in 2017, incentivizing original content creation.

It’s no stretch to say that Medium saved blogging.

Medium works as a platform for writers to get their work noticed. Prior to publication, writers can use up to five hashtags to help categorize their work within the content mill. Medium then carefully curates pieces to redistribute to its readership.

Most notably, Medium gives writers and journalists a platform to write and—potentially—get paid. This is also its downfall.

Hundreds of blog posts have been published attempting to crack the algorithm surrounding how this monetization works. It’s become a race to see who can create the most clickable content, get the most claps and reads, and the biggest payout. Just like every other successful social media platform, Medium is very much entangled with a quest for approval. 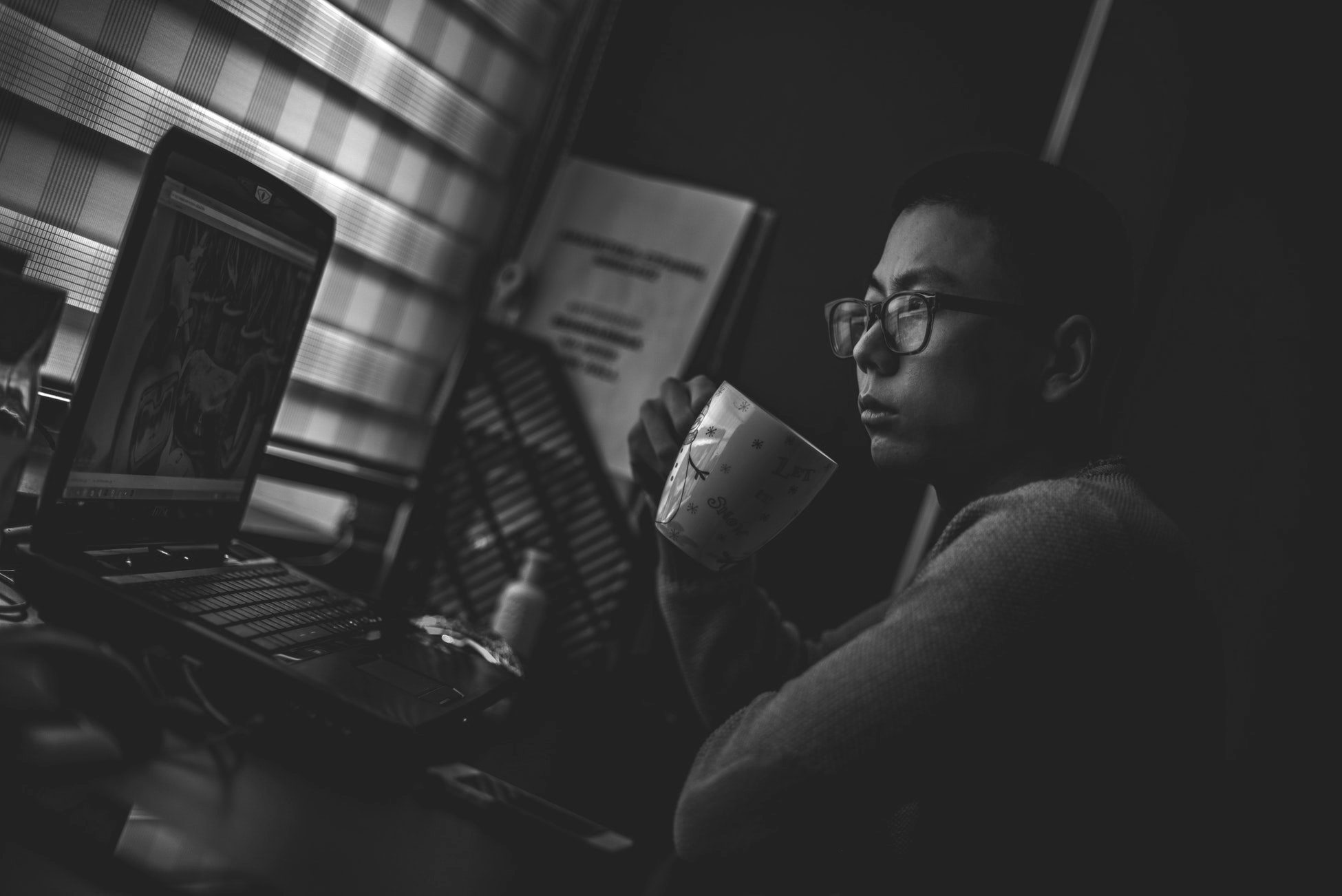 Like Tom Wolfe’s New Journalism, Medium values the writer’s viewpoint and, just like anything else, there is some stellar journalism if you’re willing to dig for it, but the sheer mountain of “same-same-but different” content stands in the way, making it a daunting task.

In the age of axioms and memes, absolutisms and self-deprecations, our newsfeeds consistently remind us of our flaws, both real and imagined.

It seems more a space to espouse the virtues of “woke” life and digital nomadism, content that seems to exist with the sole purpose of reminding us that we’re broke and need fixing or that we’re not living our “best life.”

Instead of embracing our imperfections and existing in the moment, we’ve become a culture that constantly reevaluates itself at every turn. The cycle of self-loathing and self-care turns back in on itself to the point where there is no present moment, no here and now.

We perpetuate this cycle by clicking and scrolling.

This New Cynicism is born from the ashes of Wolfe’s New Journalism. Instead of providing detailed lenses into the lives of the underrepresented, it drip-feeds daily antagonism and dejection in brief, insular bursts.

The cycle continues through a regurgitation of slang and taglines that reshape our lexicon into quick consumable hash-tag sentiments that lack depth or significant meaning.

As of November 2017, Medium cited that it had 60 million monthly visitors. It’s uncertain how many of these visitors have ever submitted content, but if it’s even a fraction of this figure, there is a remarkable amount of original content to sift through.

Evan Williams’s mission in creating Medium was an attempt “to fix the broken world of journalism.” If anything, as Katie Fustich argues, it’s more of a mess than ever (learn more from Fustich).

Medium was founded as a blog space. It will always be rooted in informality regardless of its array of carefully curated socio-political think pieces.

Writing on Medium means writing alongside a range of authors and bloggers with varying specializations, all vying for the same space and attention. These wavering specializations lend themselves to a kind of pseudo-intellectualism that would make any credible writer or journalist cringe.

Clickbait news is the equivalent to the 20th century slugline that television is rotting your brains: it is filing away at our intellect.

The question remains: will this be dismissed just as it was for television?

Clickbait is nothing new, but is there a link to the proliferation of this kind of writing, one that we can trace back to the people producing it? Are we a legion of consumers searching for the cures to a disease of our own design?

These are questions we have to ask ourselves. Who we are and, more importantly, what we are, is at stake.

There is a silver lining in all of this.

The proliferation of self-help journalism is indicative of an age of curiosity, a moment where we have the desire, motivation, and resources to grow. The search for self-improvement proves that we’ve become more culturally aware, that we’re conscious of our choices and our environmental impact.

The basic tenets of self-help journalism are born from a fundamental desire to affect change. They aren’t centered around profit, and their aim is simple: to motivate and inform their readership.

These publications give us life hacks that simplify our lives, and four-hour work weeks that provide the space to pursue passion projects. They encourage us to not take life so seriously. They tackle issues on race, gender, and toxic masculinity, and explore mindfulness, sustainability, and conscious consumerism.

Above all else, they inspire us to think differently.

As consumers, we have to remember this.

We have a choice in how we engage with our newsfeeds. Instead of getting caught up in the maelstrom of New Cynicism and clickbait culture, we can take back our clicks, likes, and upvotes, re-instilling them with intellectual and monetary power. In doing so, we support and mobilize the types of journalism and content that matter.

Every great social and political movement began with one small, seemingly insignificant gesture.

This one, it just so happens, starts with a click. 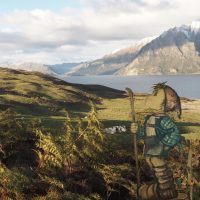 Andrew is a freelance writer and journalist based in London, UK. When he’s not reading and writing about culture, he’s writing and recording music. … Read full bio

How to know if what you’re reading is Journalism or Fake News. In This Era of Alternative Truths & Bullying of the Press, We Need Journalists like This. A Reminder of Elephant’s Mission: Journalism vs. mere Blogging.