Passport to Fearlessness: I Traveled Alone into the Jungle & Found my Inner Wild Woman. 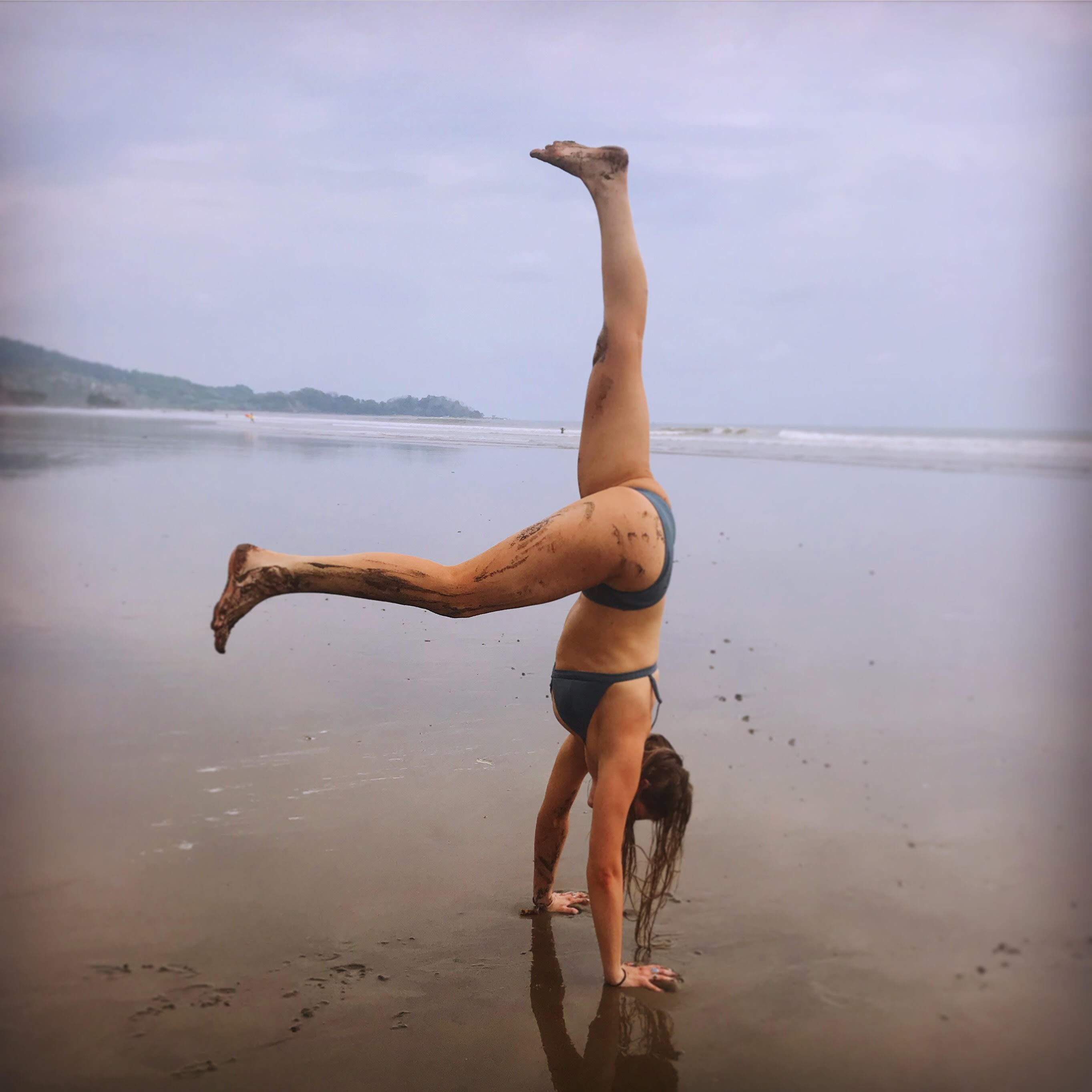 For a week, I lived among the ants and the dirt and the humidity-induced sweat in a humble jungle tent.

I traveled alone to Envision Festival in Uvita, Costa Rica with the intention of finding tranquility away from life’s chaos.dall

I boarded my first flight in Denver to Dallas-Fort Worth and made my way to the furthest possible seat in the back of the aircraft. Normally, I wouldn’t mind sitting at the back of the plane. I’m patient enough to wait for all 162 souls on board to exit on arrival.

But the snowstorm in Denver delayed my flight for an hour—narrowing my layover window from 60 minutes to an impossible 15. Needless to say, after impatiently waddling to the front of the plane and then sprinting to my connecting flight gate, I was met with closed doors.

I remained calm. No big deal—I would get on the next flight from Dallas to San José. American Airlines reassigned me to a flight landing in Costa Rica by nightfall. But a bird flew into the engine of the airplane, and the flight was canceled due to mechanical failure.

“Whelp. I’ll still make it as soon as possible,” I optimistically thought to myself.

The gate agents assured us that another plane would be available shortly. Within the hour, I boarded the next 737 of the day. In an act of sheer cosmic irony, this plane also experienced mechanical failure—a broken light rendering it inoperable.

At this point, I was anything but tranquil. I hadn’t even left the country yet and my intention of finding peace was already tattered. I wondered if I was not meant to take this trip, if the Universe was divinely intervening in my attempt to get to Costa Rica.

After battling the American Airlines customer service representatives, I snagged a standby spot on the next direct flight from Dallas to San José. In a karmically unsatisfying moment of desperation, I hoped for another poor passenger to miss her connection so that I could receive the next available seat.

I clutched the Saint Christopher coin that my Catholic mother gave me to “keep me safe in my travels.” I prayed to any God who would listen that I would make it to Costa Rica.

Alas, there were three missing passengers, and I boarded my fourth flight assigned to me that day. After boarding was complete, one of the passengers got violently sick, causing a mess in the aircraft. Our flight was delayed another hour to clean the vomit. Seriously.

“Why is Source preventing me from getting my peace in Costa Rica?”

I screamed this over and over in my mind between Mona Lisa smiles and small talk with the passengers beside me.

F*ck. I mean, there were at least four random acts of nature that delayed my trip: the snowstorm in Denver, the bird in the engine (may he rest in peace), the broken light, and the dude four rows up who couldn’t hold his alcohol. It was beyond coincidence.

Eventually, after the most cringey travel day of my life, I made it to the jungle. When I arrived at my yoga retreat at the Envision Festival site in Uvita, I breathed in the certainty and the calm that I craved the day before. Of course, I was meant to be here. I listened to the cicadas sing and I smelled the palo santo spiraling from the yoga shala. I made it.

I told my travel nightmare to Emily, the kind festival production technician who showed me around the grounds.

“Sometimes, Pachamama has a way of initiating you into the jungle,” she said with a knowing smirk.

In the coming days, I would see many beautiful things. I admired the Pacific waves crashing into the dark, sandy beach. I noticed the mandalas of tree roots radiating from the base of mossy kapok trees. I awed at the contortion of bending acro-yogis and goddess-like fire twirlers. I flowed through classes taught by yoga celebrities Rachel Brathen and Ashley Albrand. I burst into tears when Deya Dova spoke of recording songs while appreciating sacred landscapes around the globe.

But the most remarkable thing I saw was the awakened wild woman inside of me. I kicked up into a handstand without worrying about falling onto my face. I danced instinctively like a bird of paradise in mating season to sets by Tycho and Random Rab. When I found a colony of ants in my tent, I sprayed myself with eucalyptus, I lit some palo santo, and I grasped my selenite, sending positive intentions to my tiny friends, and allowing our mutually respectful cohabitation.

During the savasana of my last yoga practice in Costa Rica, the teacher asked us to focus on the one word that we embodied during the festival.

Fearless. In the jungle, I was fearless.

For a week, I lived without inhibitions. I didn’t care what my hair looked like or if I fell out of a yoga pose or if there was dirt between my toes. I was free from conventional femininity. I allowed life to unfold before me, without control, without pretension, without a care about how it could look on Instagram.

In Women Who Run with the Wolves, Carissa Pinkola Estés writes, “Be wild; that is how to clear the river. The river does not flow in polluted; we manage that. The river does not dry up, we block it. If we want to allow it its freedom, we have to allow our ideational lives to be let loose, to stream, letting anything come, initially censoring nothing.”

In my wildness, I let my river careen and flow wherever I needed to go. When the rocks impeded me, I calmed into stillness. When gravity pulled at my heartstrings, I became a waterfall of emotion.

I didn’t try to divert the water in any direction. I didn’t try to tame the waves. I left my controlling anxieties at the Dallas-Fort Worth gate and I surrendered to the wilderness of my spirit. Instead of inner peace, I found an infinitely more powerful inner wildness.


Dear wild women of the world, this how we step into our power. Fearlessly fall in love with the wilderness in you. Let your spirit sing. Let your soul howl. 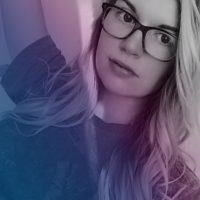 Erin Figley is a conscious creator, using multiple mediums to express herself and to understand the world around her. The environment inspires her work and bits of the natural… Read full bio