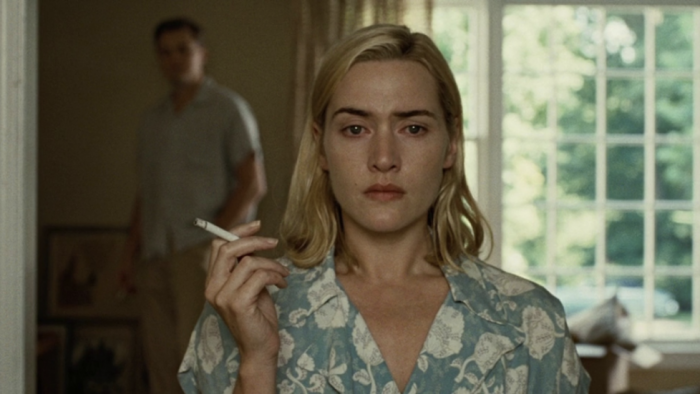 I’m logical and objective. I like to think ahead. I’m a rational decision-maker by nature, and it’s served me well as a numbers-cruncher.

But I was caught completely off guard when divorce hijacked my brain and threw me under the bus.

I was emotional, impulsive, illogical, and, frankly, did some really stupid things. When I finally realized that the trust was not going to be rebuilt in my marriage, the real sh*t hit the fan. Not only was I headed for divorce, but it became clear pretty quickly that it was going to be one of “those” divorces.

Not a conscious uncoupling where you still love each other but decide to amicably part ways. But the kind where you only talk through attorneys and fight over every penny. It was brutal.

But I was also determined to learn from it, and now I’ve coached countless others, helping them avoid the same mistakes by teaching them about the science behind the divorce brain hijack.

So What the Heck Happens?

We’ve all heard the horror stories. A quick internet search will yield countless tales of couples behaving badly or fighting to the death over frying pans, china, linens, or a lawnmower. When good love goes bad, smart people can do stupid things and stupid people can go to jail.

I’m going to go out on a limb and assume most of us don’t want to spend our retirement savings on divorce or end up behind bars. So let’s look at how crazy can get jacked up during divorce and tricks I’ve learned to keep your cool.

I haven’t met anyone yet who thinks divorce is a good time. It’s highly emotional regardless of who started it or why. Life gets turned upside down, the financial future feels uncertain, and our partner may be acting like an alien. The legal process can be formal, unfamiliar, and slow as molasses. People pull dirty tricks, try to get revenge, or just lose their sh*t once it comes time to split up the money and the parenting.

Why is it that folks who seem perfectly sane and composed can all of a sudden act out in uncharacteristic ways during a divorce?

In a word: anger.

Well, thanks, captain obvious. But did you know that anger is often masking another emotion, and that’s where the real problem lies? In fact, experts tell us that anger is a secondary emotion—it’s what we choose to portray instead of a more vulnerable feeling like fear, rejection, humiliation, sadness, or guilt. Anger is powerful, and that can feel a whole lot better than being vulnerable.

Why Divorce can Hijack your Brain

When all those emotions pile up, it can be hard to maintain control. And when we’re primarily feeling fear or anger, there’s a small part of the brain called the amygdala that lights up like fireworks on the 4th of July. While that might sound like a party, there’s nothing fun about feeling powerless while our emotions are calling the shots.

Daniel Goleman, the author of Emotional Intelligence, calls this an “amygdala hijack” and says, “Once that fight or flight reaction happens, it can take 3-4 hours for the adrenaline and other hormones released into our system to settle back down.”

That’s three to four hours when the nervous system is on high alert and the logical, thinking part of our brain has been put on standby. This is the time when we can be most tempted and susceptible to poor choices in divorce.

So what options are there to calm that lizard brain when it tries to hijack the situation?

Get those feelings out in a journal, talk with a safe person, or go beat a trash can with a baseball bat in the backyard—anything so you aren’t tempted to act on them. I’ve seen enough divorces to know that your anger is justified.

Be angry. Feel every one of your feelings and recite every wrong. Simply naming what you’re feeling has been shown to lower the intensity of the feeling and re-engage the rational part of the brain.

Just be mindful of the balance between processing your feelings and venting unproductively. Continuing to rant on and on while you’re angry will just prolong your bad mood. Try to end your session with something positive you can do to either change your situation or cope more productively.

Ruminate literally means to chew over and over. And when you continue to focus over and over again on what you’re angry about, it fuels more anger and more negativity. When you find yourself stuck in one of those negative thought patterns, try distracting yourself with music, exercise, lunch with a friend, or a good book. Break that cycle temporarily until you are able to return to a more objective view of things.

Remember that it takes three to four hours for your nervous system to re-regulate itself. Find something to occupy you so you aren’t tempted to make a bad decision in the meantime.

A thermometer just reports the temperature. Ah, but a thermostat has the ability to regulate the temperature. It’s human nature to want to give what we get, and if you want to crank up the crazy in your divorce, then take that route. But you also have the ability to cool things down by remaining calm, staying true to your own values, and communicating in a courteous, professional manner.

Keep in mind that your self-talk impacts the way you interact with others, so be sure you are saying calming and supportive things to yourself. Repeat something to remind you who you want to be or what your priorities are, such as “This isn’t who I am as a human being,” “My children deserve a calm, emotionally healthy parent,” or “Fighting won’t get me closer to what I want.”

Money seems to be at the center of so many divorce battles. Someone is afraid they won’t have enough, is getting less than they deserve, or is trying to keep more than their fair share. The antidote to fear is knowledge, so do what you can to gather information.

Look up divorce laws for your state. Learn as much as you can about your marital finances so you know what’s on the table to be divided. Create a team of professionals to support you, answer your questions, and provide the information you need. Work on a post-divorce budget so you can see what your life might look like after divorce.

When you’re prepared and know what to expect, the “fear factor” gets turned down and you are able to stay in a calmer state of mind.

If your lizard brain got to have its way, you would key that car, post those photos, or say those awful things in front of your kids. But now that you understand what’s happening and why, you can avoid making bad decisions that could compromise your ability to have a civil and fair divorce or could cost you oodles of money, your self-respect, or even your freedom.

You can take control and put that lizard back in the cage where it belongs.

Here’s to better decisions and a better divorce. 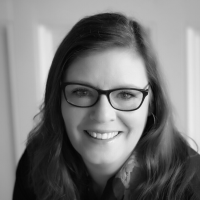 The 90-Second Way to Neutralize “Lizard Brain” Toxic Interactions. Life After Divorce is more than just Changing your Relationship Status. Please Congratulate me on my Divorce. The Best Advice my Divorce Lawyer Gave Me.
See relevant Elephant Video