The Silence of the Lambs: Why I Finally became a Vegan. 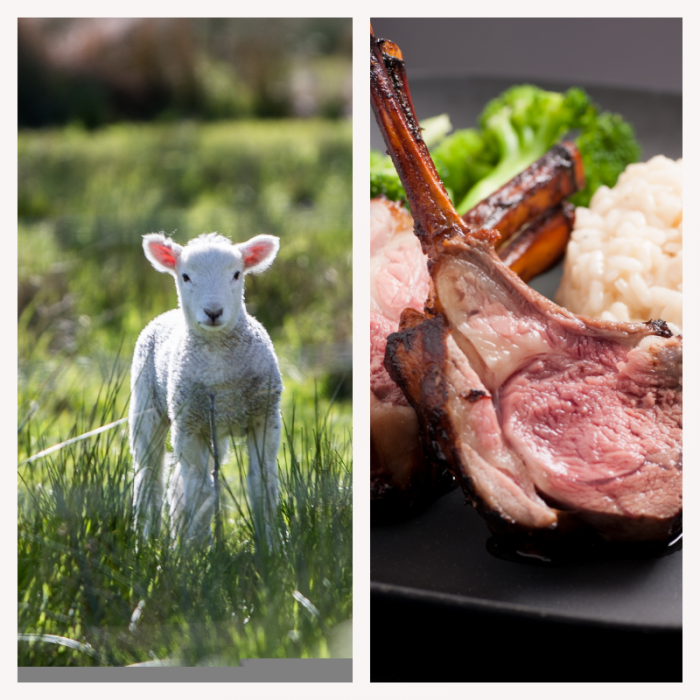 In 2011, after leaving my legal career and my home in the United Kingdom to move to Spain, I wanted to embrace a more mindful lifestyle.

After years of being a workaholic, I wanted to take care of myself and experience a healthier way of living. I was in the right place. My new home of Andalucia, Spain has fertile lands where everything and anything grows. It felt like a natural step to cut down on meat and embrace all of the vegetables and fruit my new home had to offer. I was much healthier for it.

I believed in moderation in everything so, on occasion, white meat and fish were still on the menu. I guess I was a flexitarian—not quite ready to give up on the habits of my past life. It was a stepping stone on the way to giving up meat and dairy for good.

The catalyst for changing my diet began a couple of years ago, in 2017, on a three-month trip to Morocco.

Morocco is so close to Spain. You can literally say “Hello, Africa” by crossing the 12 kilometres that separate Europe and Africa in a 30-minute boat ride.

Although these two countries are so close, they are a world apart in terms of culture. I wanted to spend a good chunk of time exploring such foreign lands.

After two months of traveling around the land of tagines and teapots—leaving me with many stories to tell—I wanted to understand the culture on a deeper level. So, I decided to spend a month “living” in Tangier.

Tangier is a major port city on the Northern coast of Morocco, just across the sea from Tarifa in Spain. I set up my temporary base in the Medina, the name of the old part of every Moroccan town.

The Medina is home to the city’s many merchants. Like a maze, there are narrow alleys leading through small streets of shops selling carpets and rugs, spices, teas, and everything else in between. It’s a riot of colour. An explosion of life. They say the only way to explore the Medina of any town is to get lost, and they are right.

Every morning, I would wake to the sound of Adhan song, as the Mosque in the Medina called the faithful to morning prayer. Coffee in hand, I’d watch the sunrise over the rooftops, looking out toward the Straits of Gibraltar and my homeland, Spain in the distance. It was an incredible experience.

The celebration of Eid al-Adha, the “feast of the sacrifice” fell right in the middle of my stay. Eid al-Adha is a festival to remember the story of how God commanded Ibrahim to sacrifice his son Ismail as a test of faith. Just before Ibrahim kills his son, God intervenes and a ram is sacrificed in place of Ismail. During Eid al-Adha, an animal is slaughtered to remember Ibrahim’s sacrifice.

As the population prepared to honour the story of Ibrahim, all of sudden, the sound of bleating sheep rang out in the narrow, winding lanes of the Medina, as each household brought home their intended sacrifice. The little lambs were everywhere. The old tradition of sacrifice on the day of Eid still runs strong, just how turkey is the dish of the day on Thanksgiving or Christmas time.

As the main day of Eid approached, my morning routine of watching the sunrise was interrupted by the sound of the cries of the sacrificial lambs on the rooftops all over the Medina. I felt very uneasy. There was something in the eyes of the little creatures that reminded me of my dogs. That innocent look of a pure being. I decided that when the day came, I couldn’t watch. I would have to stay indoors.

As the day that I came to call the silencing of the lambs arrived, the bleating reached epic proportions. I felt like I was drowning in their cries, and the uneasy feeling in my stomach turned into a heavy stone. I couldn’t escape it. There was nowhere to hide.

As the hours slowly passed, the silencing of the lambs continued. Pacing my terrace, feeling sick to my stomach, I waited for it to be over. When the air was finally free from the last little bleats for freedom, all I could think is, this is what it feels like to be in the middle of a massacre. At that point, I held my head in my hands and sobbed. It was all too much.

As night fell, I made the mistake of venturing outside. The streets ran red with the blood of a thousand animals. As I felt my heart break, that, my friends, was the moment that I put my meat-eating habits on hold.

At the beginning of this year, from nowhere, I changed. There was no thought or plan. I just did it. I surprised myself as the words “I’m vegan” popped out of my mouth, like the most natural thing in the world.

By this point, I’d already given up meat. I told myself I could eat dairy whenever I wanted, which usually helps me to give up bad habits, but I rarely felt the need.

My main reason for embracing a plant-based lifestyle is simple. It’s for the animals, first and foremost, so I can look my dog in the eye. I can’t call myself an animal lover as long as I continue to eat animal products.

While I obviously disagree with the killing of any animal, it must be said that the Eid Tradition is no different from the western tradition of Thanksgiving or Christmas.

Instead, we, in the west, hide behind the slaughterhouse and have our sacrifice delivered, freshly plucked and trussed up lest we remember where it came from.

Let’s face it. Most of us would stop eating meat if we had to kill an animal with our own hands.

I guess the question is, regardless of race, culture, religion, or creed, should we still be taking the life of innocent animals? Is it time for the world’s population to grow up so we can become the kindhearted, responsible humans we are all capable of being?

It’s also a reminder that travel isn’t always pretty or fun. Sometimes, travel breaks our heart in ways we couldn’t even imagine. Travel changes us—sometimes, forever. Almost always for the better. Since the day I turned vegan, I sleep a little lighter, and my conscience is definitely clearer. 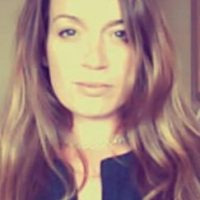