There is No Such Thing as a Sex Crime. 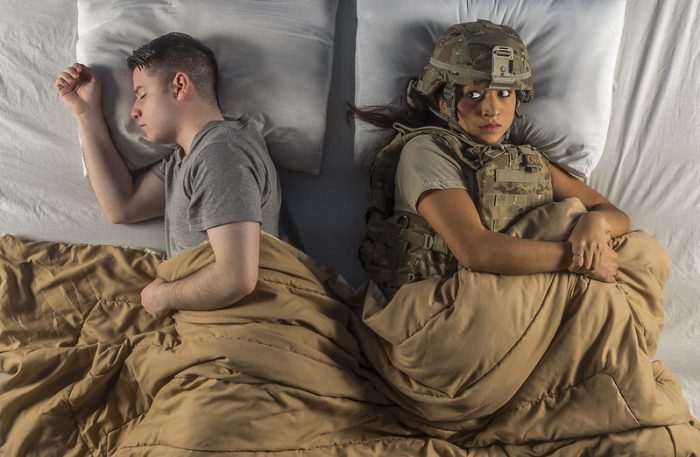 There is no such thing as sexual assault—or any sex crime for that matter.

This topic has been brewing in my journal since the first time I posted a hashtag and five letters as my status in 2017. And although we seem to be talking more openly about this “epidemic” that has been right under our noses since the beginning of time, we have accomplished very little in regard to reform.

I’ve spent many days emailing news sites about repugnant headlines in the media. And though not verbatim, I seem to see much of this:

>> Father impregnates 12-year-old daughter
>> R. Kelly accused of sex with underage women
>> Turner appeals case of sexual assault conviction, calling it outer-course
>> Teacher reported for inappropriate touching
>> Clergy across the country facing new allegations of sexual contact with minors from decades ago
>> Jackson just liked to have sleepovers with a vast number of little boys; not a child molester

And no matter how much I ragefully type into my keyboard, those “headlines” still show up in my news feed every single day. Each time I read them, I feel simultaneously furious, sad, and admittedly hopeless.

So, let’s get back to basics. The Oxford dictionary defines sex as, “Intimate physical contact between individuals.” Meaning involving the engagement of both parties, and consensual acts between those persons. Seems simple enough, doesn’t it? And since sexual assault is neither an intimate nor consensual exchange, why the hell are we still calling this kind of depravity sexual assault?

There is absolutely no such thing as a sex crime. And before you send me hate mail, please allow me to explain.

Now, I suspect when the term sexual assault was coined, it was meant to depict the heinous nature of the crime. Several decades later, it has lost that impact when most everything from advertising, to punchlines, to felonies are “sexual” in nature. The word sex seems to have lost the repugnance attached to it from a different era, and it’s time to redefine this again.

Now, perhaps more than ever, our words matter.

When did physical and sexual assault become different offences? Last time I checked, my body’s orifices—my vagina, anus, and mouth—were all a part of my physical body.

I’ve never once read a report of a physical assault that went like this: “The perpetrator struck the victim’s open eye with a closed fist, followed by the left kidney and appendix. Next, the perpetrator jabbed his right knee into the victim’s stomach and ribs.”

When one is beaten, we don’t tend to blame them for not fighting back hard enough. We do not ask if the fist penetrated the eye, or if the victim was wearing a short skirt.

Unless it’s domestic abuse and sexual assault. Then comes a detailed account of every detail—what she was wearing, where she was walking, how much she had been drinking, whether she fought back and how hard, or if not, why? People question the hell out of it. What did the victim do to provoke it? It’s endless.

I have been there. And let me state emphatically that injuries heal, but what I remember most painfully to this day, was the question from a police officer as I sat on the edge of a bathtub, watching the blood from my head drip down with gravity, turning my pale pink toenail polish a shade of brown. “Can you tell me, what precipitated the events here today?” as if I should know what I did to incite this.

We do not blame a victim for carrying their damn wallet when they are robbed. We blame the robber.

Why isn’t sexual assault simply called what it is—assault? Put the shame where it belongs: with the perpetrator who committed the crime. Treat it no differently than we would if someone had been mugged. Call it what it is. Predatory assault.

We need to look no further than the animal kingdom to learn about predation:

>> Ambush: Assess the size of the prey, or any weaknesses. Conceal, surprise, then attack.
>> Pursuit: Stalking of, then pursuit of fleeing animal as prey.
>> Forage: Search, assess, pursue, then wait strategically for the most vulnerable.
>> Scavenge: Find already-injured prey, and feed off that.
>> Social Predation: Flushing out the weakest prey from the herd to a smaller area, then attacking as with co-operation and participation of the group.

These are the primitive instincts of animals, used for the purpose of hunting and survival. It looks a whole hell of a lot like sexual assault doesn’t it?

Perhaps humans, who are supposed to be that much more evolved than those in the wild, are not so evolved as we like to believe.

But before anyone dares to suggest that this kind of behaviour is instinctive, humans have consciousness and the ability to use cognitive processing and advanced thinking to execute choice. We can either act on impulse, or engage our “advanced” prefrontal cortices with rational thinking and logic.

Again, I reinforce that sexual assault has nothing to do with sex, and everything to do with domination, power, and control over a weaker, more vulnerable person. And it’s about damn time we say as much.

Since the dawn of time, rape has been used as a means of oppression. In many countries, the rape of both men and women, is used as a weapon of war to degrade, pacify, and silence those enslaved, imprisoned, or held against their will. This has nothing to do with sexual gratification. And until we abolish the belief that it’s about sexual arousal instead of power, this possible shift in perspective that could change everything will remain much the same as it has for centuries.

The disparity between crimes of sexual violence and any other form of violent crimes is as appalling as the fact that we throw up our hands and say, “It is what it is.”

We can change this. We have before and we can again.

We can initiate change by simply modifying our terminology and the words that we use to label these kinds of offences.

There is no such thing as inappropriate touching, underage touching, incest, hazing, sexual assault, trafficking, or child sex.

As someone who has been a victim of sexual abuse, sexual assault, and domestic violence, I have a dog in this fight. Especially in a time when endangering or abusing a dog often carries a graver penalty than doing so to another human being.

So, #metoo, thank you for sharing and allowing victims to be heard, but #nowwhat? And what about #nomore so that my daughter can say #notme?

Those are the questions that we must answer. And I don’t claim to have all the answers, but as a victim, I do have a few suggestions.

We can start by simply changing our terminology and the words we use to label these kinds of offences as what they actually are:

When we accurately depict and describe these heinous acts for what they are, we will be more able to make meaningful change. When we change our words, we change our lives.

The Invisible Domestic Violence no one Talks About. I’m Not a Survivor—I Am a Warrior. Seven Steps to Heal Sexual Trauma. The Devastating Road to Recovering from Childhood Sexual Trauma.
See relevant Elephant Video