The Real History of Leap Day: a Tradition that reminds us of Society’s Gender Boxes. 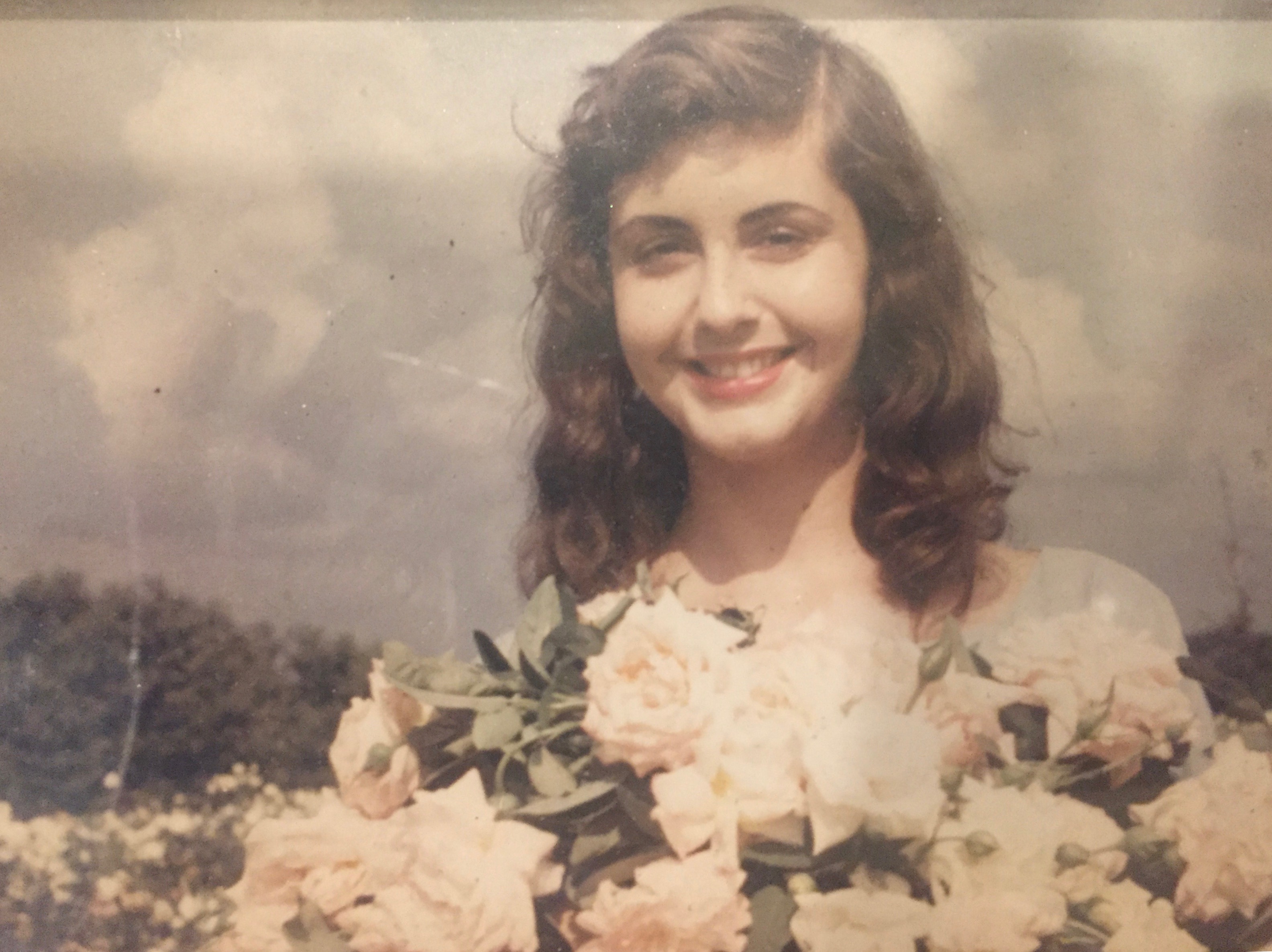 Turns out that’s not so easy with time. Our 365-day calendar leaves us about ¼ of a day short of the solar calendar, so adding a day every fourth year catches us up—mostly.

Unfortunately, a solar year is about 11 minutes short of 365 ¼ days. It could be worse: leap day was put in place in 45 B.C., a year that included three extra months to make up for centuries of lost time.

So, what does leap day have to do with the patriarchy? Irish legend suggests that St. Bridget complained to St. Patrick about women having to wait for men to propose. So, the female saint complained and the male saint magnanimously fixed the situation by allowing women to take the initiative one whole day a year.

In 1937, cartoonist Al Capp knew a good idea when he saw one and turned leap day into Sadie Hawkins Day for his “Li’l Abner” comic strip. Sadie Hawkins, “the homeliest gal in the hills,” was thrilled to take marital matters into her own hands when she was still a “spinster” at the age of 35 and held a foot dance with all the town’s eligible bachelors.

By 1952, Sadie Hawkins Day dances were held at 40,000 locations in the United States. Remarkably, the tradition continues as evidenced by several YouTube videos advising girls on proper attire for such a dance.

Growing up in the 60s and 70s, I had girlfriends who subscribed to Bride’s Magazine. This was the strangest publication I could imagine. It fueled the fantasy of the perfect dress for the perfect event to begin the perfect life.

Bride’s launched in 1934, the same year as “Li’l Abner.” It only ceased publication in 2011, after romancing neurotic perfectionism for more than three-quarters of a century.

But no worries, plenty of publications stepped up to fill the gap. There’s even one called “The Knot.”

I was raised in Texas by a Southern belle mother and an engineer father. Their idea of fun was playing bridge and eating trail mix. My brain still immediately relaxes, remembering the clink of ice in the glasses, the swell of laughter, and the sexy Getz/Gilberto album murmuring in the background.

We lived in a white brick, ranch-style house with a Mimosa tree in the front yard and a Chinaberry tree that I liked to climb for some alone time on the roof. We knew all our neighbors. My dad designed pneumatic landing gears for fighter jets and my mother stayed home, applying her significant creativity to making a beautiful home.

Then, in elementary school, something happened on the playground one day.

During recess, my secret second-grade crush, Gilbert, pushed me down. When I told my mother, she put her cigarette down and placed her hands gently on my shoulders. “That just means he really likes you! The next time he does it, just smile at him and say, ‘Oh Gilbert, you’re so big and strong.’”

At that moment, I knew I was alone. I knew that my mother did not see me. She circled around men flirtatiously. That would never be me. I started looking for the escape route from the box.

In my 30s, I surprised myself and decided to get married—much to my family’s relief. It was a mutual decision. So far so good. Then my sleeper Southern belle programming kicked in, and I insisted I needed a wedding dress.

“You mean a big white fluffy expensive dress you’ll only wear one time?” my partner scoffed.

“Yes,” I replied calmly. Somehow, even without Bride’s Magazine in my mailbox, visions of soft, white feminine perfection had invaded my brain.

We eloped, and I wore a simple, only slightly fluffy, white cotton sundress at the courthouse. Seven years after that, I had a baby. Things had gone way off track, but did they really?

I found my empowerment in work—a job that let me travel, be creative, and see what I could do. When my son was born, I kept working and my husband stepped up as primary caregiver. We were never very nuclear, and I liked it that way.

I patterned my work style after successful men, and became successful myself. One day, when bathing my young son, I asked him if he wanted to be a fireman or a construction worker or a doctor. In his small, sweet voice, he said, “I want to be a manager!”

I know now that I had limited his choices to typically male careers, but he was too smart to let me limit him.

My assertive management style was effective at work, but not great for nurturing a family. I was always in a hurry, always multitasking, and frequently critical. I allowed work to feed my instincts to control and cripple my ability to connect with the people I loved.

I was still in the box, and I didn’t even know it.

My mother never really knew there was a box.

My adult son lives his life in awareness, working to blow up the box.

In my family and in the world, I can see things shift. We’re making painful, messy progress toward living in balance, but there’s so much more to do. It’s good that we keep trying. And it’s good that in 2020, Leap Day is a silly, sexist anachronism. 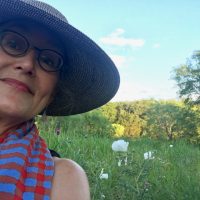 Kris Niblett is a Texas writer and yoga teacher. She believes in the potential of humans to tap into their creativity and build the lives they want. She loves to eat adventuro… Read full bio