Why Marijuana might Not be the Healthy Miracle Drug you Think it Is. 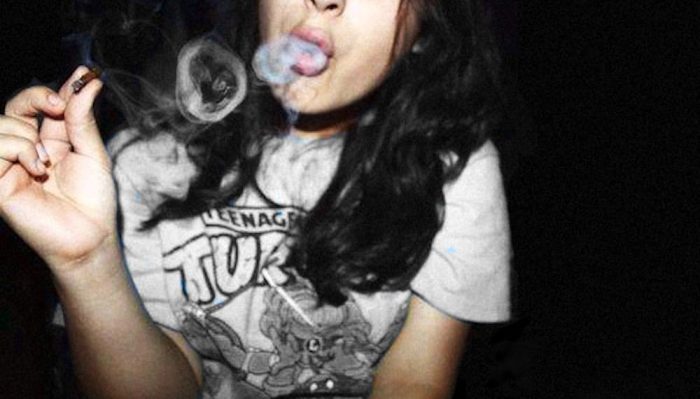 What do you think about marijuana?

It’s often seen as harmless fun, and legalization may support this view for many.

But does the science agree?

In 2013 and 2015, I wrote about my growing concerns regarding legalization of marijuana in America. My major concern is the well-established research that found significant and permanent risks to brain function and lower IQ when adolescents became regular users. In Colorado, within the first years of legalization, the only demographic that significantly increased marijuana use is adolescents.

My take: If by legalizing marijuana, our children are at greater risk of using a drug that causes permanent cognitive damage, it clearly should not be legal until we can protect this vulnerable demographic.

From the years 2002 to 2012, use of cannabis doubled in the United States, and the number of cases of cannabis use disorder also doubled. While tobacco and alcohol use is declining in American high schools, marijuana use is on the rise, as teenagers can easily think, “If it’s legal, it must be safe.”

Studying marijuana has been a challenge for decades because it is federally classified as a Schedule 1 drug, which means it has no accepted medical use. With legalization, the floodgates of research on marijuana are flowing.

More and more studies are being published with titles like “Weighing the Benefits and Risks of Medical Marijuana Use,” “Positive and Negative Effects of Cannabis and Cannabinoids on Health,” and “How Harmful is Marijuana: Where There is Smoke, There’s Harm.”

Before I discuss the newly discovered health risks associated with marijuana use, let me list some of the researched benefits that have led to legalization:

In addition, some research published on potential benefits of marijuana for disease states is quite impressive. More research is ongoing to confirm these benefits.

UCLA researcher Dr. David Plurad points out, “There is never going to be one answer for marijuana. It’s good for you, it’s bad for you.”

Now for Some Bad News

“Interestingly, we didn’t find that quantity of use during a single session predicted very much in terms of whether or not a person was going to have a bad reaction,” lead researcher Carrie Cuttler said. “It was the people who smoke on a less frequent basis who tend to have these bad experiences more often.”

The same study provided a list of adverse reactions to cannabis intoxication, included below, along with other risks.

Risks of Cannabis Use

Is Marijuana Too Strong?

Yes. More than 90 percent of legal marijuana products in medical dispensaries are much stronger than what clinical studies have shown to be beneficial for chronic pain relief, according to a study published in March 2020.

Studies show a THC content of five percent is sufficient to deliver the pain-relieving benefits and high consumers look for. (Sixty to eighty percent of people who use medical marijuana use it for pain relief.) Today, it is common even for recreational marijuana to have levels as high as 15 percent THC.

Increasing concentrations of THC are a real concern. Studies show as THC levels go up, so does the risk of dependency. Over time, as with any drug, the body will build up a tolerance to higher levels of THC, requiring increased dosage and frequency of use to get the same high or pain relief.

While this is a controversial issue, more and more studies suggest the addictive nature of marijuana on the brain and the intense withdrawal symptoms when trying to wean off of it.

A study in the Canadian Medical Association Journal reviewed the literature regarding marijuana safety pending its legalization. The conclusion was striking:

Harm was associated with most outcomes assessed. These results should be viewed with concern by physicians and policy-makers given the prevalence of use, the persistent reporting of a lack of recognition of marijuana as a possibly harmful substance and the emerging context of legalization for recreational use.

Due to the nature of marijuana function on the brain, death due to overdose is not possible and marijuana has therefore been classified as a relatively safe drug, which it is in the short term. The safety profile of marijuana in the short term may have overshadowed some of the longer term health risks that appear to be associated with even moderate use.”

Interestingly, Canada went ahead with legalizing marijuana in October 2018. I look at marijuana legalization as perhaps a necessary evil, while remaining wishful that in the future we learn from our mistakes.

I wish governments would make it legal to do the research before we put drugs to a vote. 5G may be another example of putting the cart before the horse—or, shall we say, the technology before the research.

What do you think about the pros and cons of marijuana?