F*ck Letting Go! Giving a Care is What Heals us. 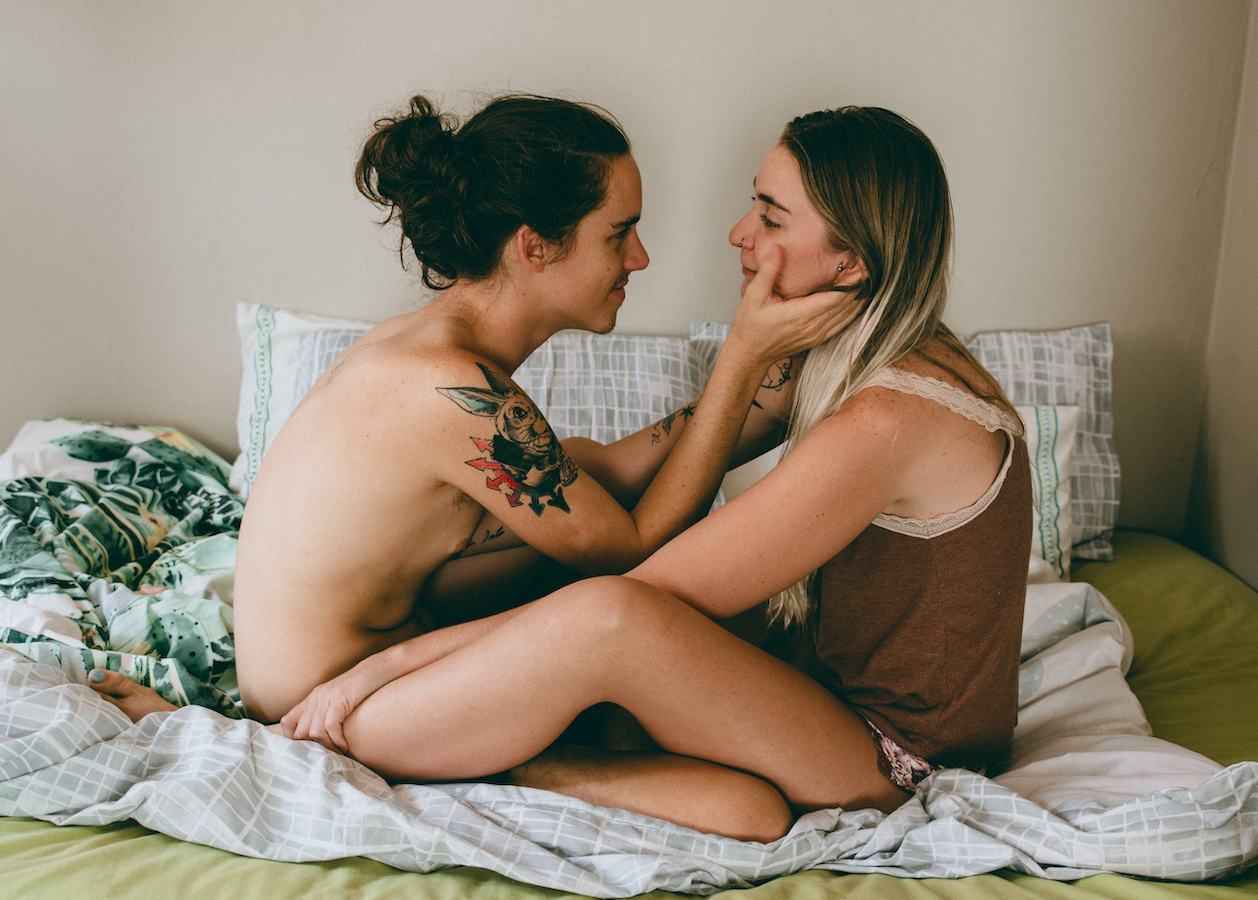 Last night I was texting a man who is becoming quite dear to me.

It had been a few days since we had communicated, and I was feeling his absence, as well as my own anxiety. In the moments where I want to reach out, and I have a text I want to send but am doubting the decision, thoughts like, “Let him reach out first, he needs to; he’s a man,” permeate my consciousness. They drive a wedge between me and my most primary instinct—to care.

We have similar relationship wounds, places that still ache from the carelessness of former lovers. We’ve talked about this, and named it, even—abandonment. Dare I say, we all have that wound. It’s so bloody human.

We’ve all been hurt. We’ve all been dropped. We’ve all had our hearts used as doormats by people who were, metaphorically, wearing soccer cleats. Ouch. Yeah. It hurts. Being human hurts. There is no way to care without getting hurt. That is the risk.

It’s a fair risk, in my estimation, as the other option is to let our scars harden into armor, to numb, isolate, and close ourselves down to love and become cynical, to cease to care. I cannot live that way. Compromising my care makes me neurotic. It is fundamental to my nature. Love is well worth the risk of rejection.

So trembling with awkwardness born of bold vulnerability, I type the text: “I do like hearing about what’s going on in your world. It makes me feel included, and that makes me happy. Kissy face emoticon.”

His response was nearly immediate with a full update of the current shenanigans going on in his life. They are endless, and in my opinion, quite charming.

It’s not his stress that I find charming—it’s the fact that he fucking cares. His stress comes from figuring out how to make all the components of his life work—how to fix this so it runs, how to spread his resources out in a way that lets everything in his life get the care it needs. It’s ridiculously fucking sexy to me! I love it. There is no greater aphrodisiac to my wild woman’s heart than dedication.

We messaged a bit, bubbly banter, catching up on our days, and then he said something poignant—he’s not good at letting go. It hit me, that statement. It stayed right in my belly. “I’m not good at letting go.” Me neither. Who is? It’s hard. It hurts. We don’t hold on for no good reason. And often, in my experience, people telling us to let go can be a form of gaslighting.

I experienced it for years. My former partner and I would disagree, often with alcohol involved. We would start a conversation that we needed to have, hurt words would be exchanged. Apologies, shuffled like a worn deck of cards dealt the next morning, would leave me anxiously thinking, “We’ve done this before. Can we talk about it?” But that would be the end of the communication. And if I brought up the underlying topic again, I was accused of not letting go.

It was endlessly frustrating. I knew, inevitably, the incident would be recreated with even less communication exchanged between us. There would be an even more shallow apology, an awkward brunch where we would talk of nothing or anything, and a canyon of pain between us because I was supposed to let go.

I’ve heard this from so-called healers, as well. “Just let go,” they say. Bitch, you think I’m holding on because I want to?

I would never tell a client, or a lover, to just let go. It’s dehumanizing. We hold on because we feel that what we are clinging to is keeping us alive. And it probably did at one point.

Now, there are parts of us that don’t know we can ease our grip. They don’t know if the cause of the hurt has passed, they don’t know that the resentment that hardens around that pain can become the liberating molten lava of anger or the wild winds of grief. They don’t know. They need to be cared for before they can let go.

Relief comes in the form of the sweet balm of our own presence and if we are going to humbly enter the temple of intimacy—our shared care.

We need a process, not a mandate, for letting go. Something like: just breathe. Feel the hurt. Honor the wisdom in the need to cling to whatever it is we don’t want to let go of. Acknowledge the need.

As I wrote before, under every neurosis is a sweet, holy, human need. We should not have our needs pried from our exhausted, aching fingers. We should have them met.

My response to the tenderhearted soul, who I am currently communicating with was:

“I’m not a fan of letting go. It seems like the people who most want you to, are either the ones who have hurt you, or who can’t deal with you being human.”

This man, he’s been hurt. I’ve been hurt. We’ve been hurt. We will likely hurt each other—if we keep doing this—not out of malice, but out of humanness. In a moment where one of us will feel more triggered than resourced, less skillful, emotionally, one of us or both, will do something out of character, something immature or thoughtless, and it will cause pain. It’s inevitable.

What will make the difference is how we come back to the hurt. After going to our separate corners for a minute or so, we reapproach the situation with care. We don’t gloss over it, letting it rot like a corpse that’s been stuffed under the living room rug, continuing to trip over it every time we enter the room, ignoring the stench of our shared, and individual pain. We will look, see, listen, and feel together.

What makes a difference is if we don’t just let go.

They say if you love something, you should let it go because if it loves you, it will return. Well, fuck that. If you care for someone, stand there, naked and trembling, and tell them. Tell them you hurt, and why, and where, and see if they come to you, and wrap a warm blanket around your shaking body, and cover you in kisses. Or if they stand there saying, “Let it go,“ and then coldly stare.

True Love isn’t a Fairy Tale. True Love is in the Magic, the Mess & the Mundane. Why I put Myself First, my Partner Second, our Relationship Third. 3 All-Too-Common Beliefs about Relationships that are Total BS.
See relevant Elephant Video