The One Phrase that can Radically Shift our Relationships. 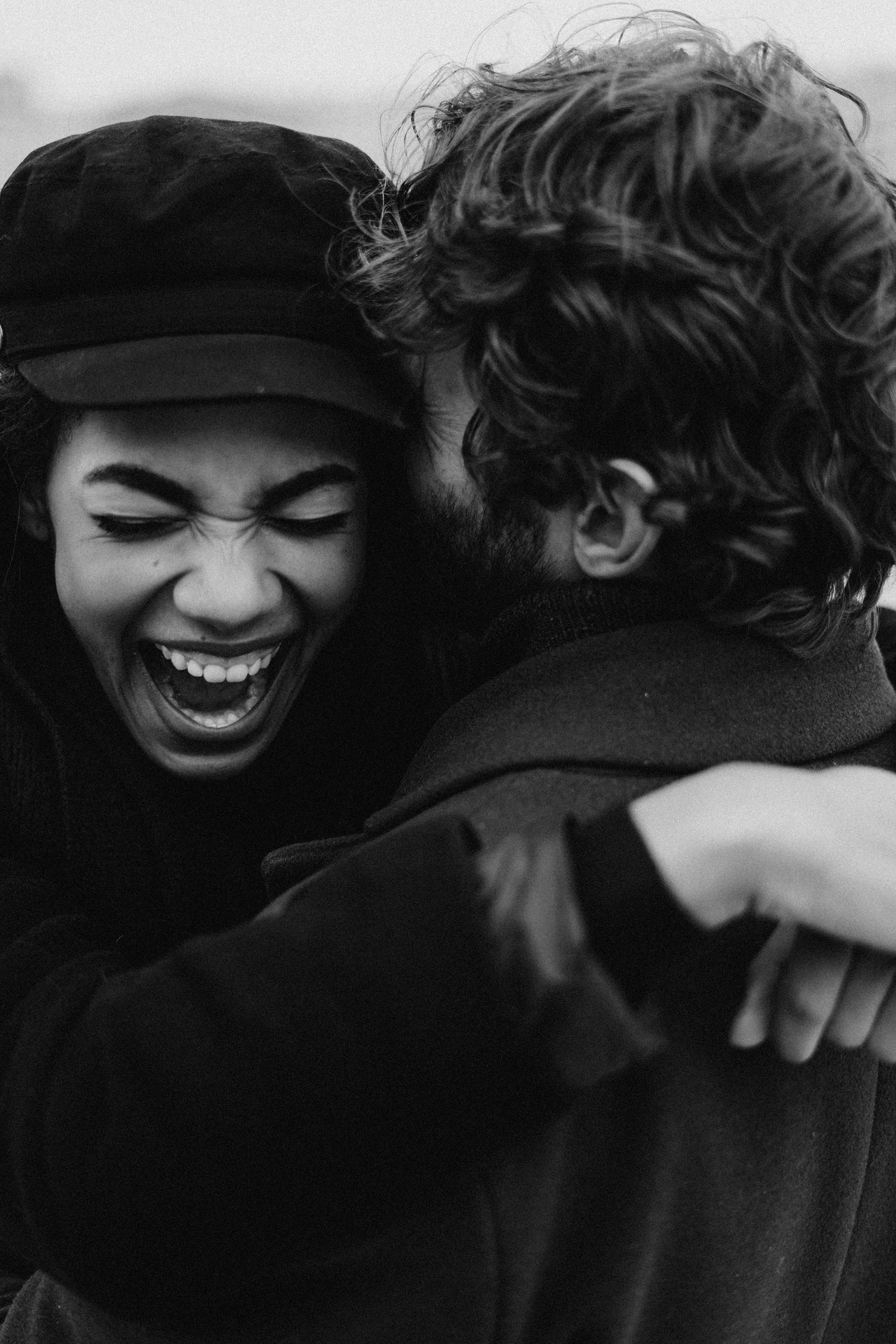 “The story I’m telling myself.”

She was telling the story of an unremarkable moment with her husband during which her actions and intentions, and his response didn’t mesh. They not only didn’t mesh, they collided like a ship into an iceberg. As a result, she began telling herself a story to explain his actions—or lack thereof—before ever asking for help with steering the ship.

She said these words before beginning to explain how her mind immediately began to come up with reasons to explain her husband’s behavior. And, not surprisingly, the reasons her mind came up with were not positive.

I haven’t been able to get these words out of my head since I first heard them. I am a masterful storyteller. Give me any scenario—my husband seems grumpy, my friend didn’t call when she said she would, my neighbor didn’t respond to my wave, my colleague walked by me without saying hello—and I can come up with a story to explain it at a speed that would make Usain Bolt jealous.

Let me go back to the part about me being a “masterful” storyteller. The stories I tell myself to explain other people’s behavior are quick, and vast, and they’re never positive. Not only are they never positive, but they are centered around the same, basic conclusion: they don’t like me.

In my stories, I have usually done something wrong. Said the wrong thing. Laughed too loud. Seemed awkward. Stood up for what I believed in and they disagree. Or…or…or.

Have I neglected to mention that I don’t ever ask the star of my story what is actually going on? Nope. Skip right over the “asking” and jump to the “telling.” I tell myself a story and then typically feel like sh*t, often holding onto this story for years.

Imagine that. Wrapping your mind so tightly around a completely manufactured story—one that makes you feel sad, depressed, unloved, unlovable—and hanging onto it as if it were truth and a factual part of your life’s story.

These are the kinds of simple phrases that aren’t exactly earth-shattering, until they are. Until you hear them and realize that’s what you’ve been doing your whole life. You tell yourself a story to explain an event, or behavior, or comment. You believe your own story, you never ask for help editing, and you add it to your mental bookshelf where you keep all your best and worst stories. Never stopping to think that maybe, just maybe, your story doesn’t have all the facts. You forget to do your research. You didn’t include credible sources. It’s strictly a fiction story, yet you read it as fact.

Brené Brown discovered, upon first use of this phrase, that it was effective in opening up a dialogue in which each person can offer their personal view of events, and then—wait for it—allow the other person to clarify, correct, explain, or contribute important, missing details.

And wouldn’t you know it? Turns out talking and listening can clear up what otherwise might have turned into buried—or not so buried—anger and further conflict.

She went on to say that from that moment on, she and her husband rarely ever began a difficult conversation without beginning with the phrase: “this is the story I’m telling myself.”

As much as I’d like to be just like Brené Brown, I am not as adept at adopting such healthy habits. However, what I do fairly effectively, is allow newfound insight such as this to marinate in my head for days, weeks, even months, while I silently test out its effectiveness.

Which is what I’ve done that with this phrase.

Husband quieter than usual? The story I tell myself is that, while my first inclination is to believe he is upset about something, maybe he just had a long day at work and needs time to decompress before being bombarded with small talk and dinner duties.

Friend who said she would call on Friday since that’s her day off work but didn’t…again.? The story I tell myself is that maybe, rather than not wanting to talk to me, she got busy with one of her two school-aged kids and it just slipped her mind.

I haven’t been invited to a girl’s night out in a while? The story I tell myself is that, just perhaps, I need to reach out more and make the first move. Or, maybe I really don’t have any real friends.

Look, it’s a work in progress.

When my kids were younger and still allowed me to read to them, they would ask me to tell them bedtime stories. To make one up as I sat on the edge of their beds. Way too much pressure. I would grab a storybook from their bookshelf and read someone else’s story. If only I had been as good at telling bedtime stories as I am at telling myself stories.

I think back to the countless arguments and hurt feelings that could have been avoided over the years—over a lifetime—if I had only begun a conversation with the words: “the story I’m telling myself.”

Maybe, just maybe, I would still be in contact with long-lost friends. Maybe, just maybe, I would not have sunk into self-pity so often and wasted precious time worried about the thoughts and feelings I assigned to other people. And, I know with certainty, my marriage would not have been on the brink of divorce just over a year ago, if I had shared the stories I was telling myself, and allowed my husband to tell his own story. And then, more importantly, listened to what he had to say.

The words: “the story I’m telling myself” make a regular appearance in my mind as I go about my days and interactions. I’ve actually even thrown it out a few times. And you know what? It worked.

I shared my thoughts calmly. The other person shared theirs. We avoided misunderstandings, assumptions, hurt feelings.

Amazing how one seemingly simple phrase can be so momentous when dealing with human connection. 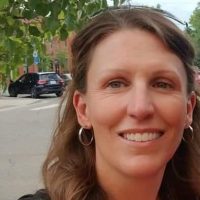 Brené Brown on Empathy: How we’re Showing Up in all the Wrong ways for those we Love. On Brene Brown, Braving Trust & How a Roll of Paper Towels Changed my Life. 5 Traits of a Good Relationship.
See relevant Elephant Video