How I Embraced my Triggers & learned to See the Beauty in All Things. 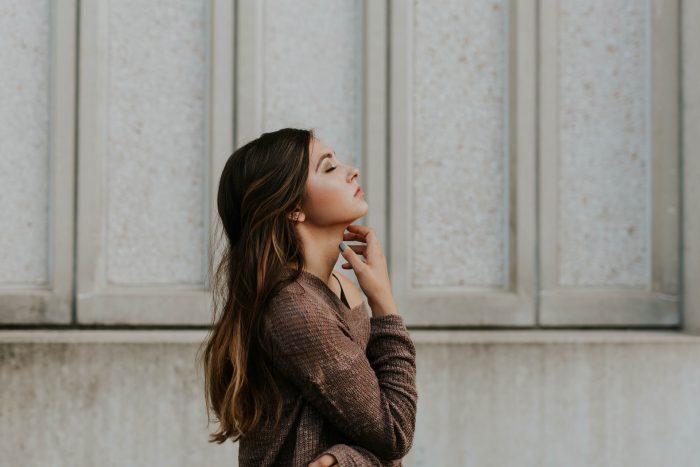 I was about 18 years old when I went for a walk with my new boyfriend in a small park in Switzerland.

It was spring and many trees were fully in bloom. As we walked down a narrow path, a small thorny tree sat on the edge of the path in front of us. Its leaves were missing and there were only a few flower buds. It was scraggly looking and carried some odd knobs on its branches, which looked like some disease.

Most people would say, “Look at this ugly tree, they should just cut it down.” But when I saw it, I was delighted. Out of all the trees I had seen, that one was the most amazing one. There was something about how it framed the picture I saw in front of me, its gnarly branches wrapping in curves around the pathway, and making it all look whimsically secretive and adventurous.

My boyfriend looked at me and said, “You know why I like you so much? You have the innate ability to see beauty where no one else can.”

This subject has come into my awareness a few times over the last couple of weeks. It is not the first time, but it is reappearing for a reason. Every time a problem reappears, it means there is another layer to it that we need to explore. True bypassing does not have to be about spirituality, but in truth, it is about denial of the problem and ignorance.

A healthy amount of curiosity allows us to explore issues without getting personally involved. Nonetheless, one may feel triggered by a problem and may react in ways that show ignorance, avoidance, or simply immaturity. This is not to judge or belittle anyone, it is to create awareness of what we need to embrace, what part of the self we need to acknowledge, so it can be healed within the individual and within the collective consciousness.

Self-work is key to raising the human consciousness to higher levels of understanding, of which I have seen evidence everywhere.

Spiritual bypassing is a label used to judge someone’s perspective from a lower consciousness level. The individual on the lower levels of development might feel triggered by the wisdom coming through and might feel an innate need to attack the wisdom through labeling it and putting it away in a box.

When one does not comprehend a concept, they tend to label it to create a reference that the mind can understand. This can be limiting and it creates stagnant energy through fencing the concept—it limits one’s ability to grow and to elevate the self by not embracing the truth and not allowing themselves to study it more thoroughly. One, therefore, cannot see beyond the illusions of stories of duality.

When one welcomes their own triggers and allows a pause to consider what was said before responding, one gains perspective through lengthening the time it would take for a cataclysm to collapse on top of one’s head. Perspective is directly related to power of perception. Greater perception can be gained by changing perspectives, which can create a much more powerful understanding.

Pausing and observing allow us to gain wisdom and recognize the beauty in all things.

Seeing an issue from a greater perspective does not mean that we do not acknowledge someone’s pain and suffering—we acknowledge the reality they’re experiencing. Validation of feelings and experiences can be especially important to the individuals affected and, as such, should not be belittled, denied, or ignored.

Such behaviour creates doubt in the individual’s own experiences and it creates chatter in the mind resulting from unacknowledged and non-validated experiences of trauma, in whatever shape or form. This chatter leads to a dissonance in the human spirit and creates conflict.

​Unity consciousness does not deny the individual’s perspectives and the contributions our diversity brings to the table. In fact, it welcomes it and sees the greatness and uniqueness in each being or situation.

Unity means acknowledging the uniqueness in one’s field—not in sameness. When we divide and reject or ignore, we create different fields of realities. Each field may be in opposition to each other, which creates unrest and volatility.

Respecting each other’s viewpoints as valid experiences and embracing all our differences shows our personal growth, but choosing our focus allows us to see the beauty in all things as we observe the magic of life unfold. 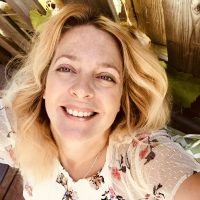 “You are a seeker of truth. You exist to inspire greater understanding in others, you are a spiritual guide helping others see the miracle of their true self.” ~Gerry Visc… Read full bio

We are All on a Spiritual Journey, whether we Know it or Not. “Spiritual Bypassing”: How we’re actually using Spirituality to Avoid our Issues. 9 Tips to Maintain your Spiritual Center During Coronavirus (& Other Chaotic Times).
See relevant Elephant Video