How George Floyd’s 8 Minutes & 46 Seconds can lead to a Lifetime of Healing. 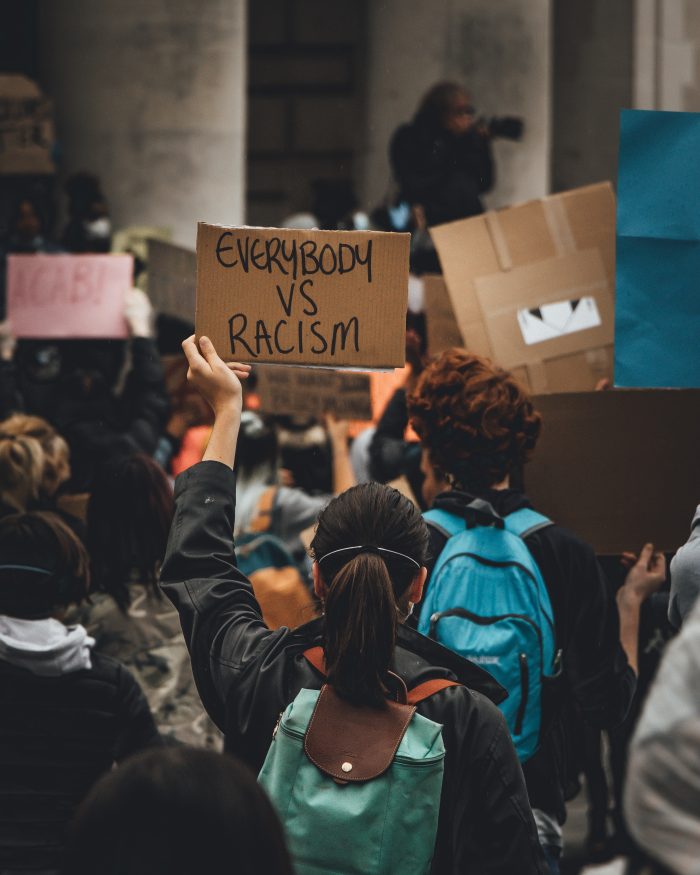 My heart remains torn into pieces like shattered glass from a huge picture window—the window of America.

I watch the news on television, and it grieves my soul beyond words to hear, over and over, the last words of George Floyd fighting to be heard.

It grieves me to hear his last words echo throughout our nation and the world, igniting something strong within me—within us all.

I am ignited with tremendous anger, grief, and sorrow.

My mind wanders back to the beginning when the squad car pulled up on George Floyd. When hostile cops approached him as he sat in his car with his friend. When they aggressively dragged him out of his vehicle and handcuffed him. My mind processes that witnesses watched him move from the street curb to the cop car, back to the street. That they watched in horror as they listened to a helpless man cry out in anguish for his mother, with his face pressed against the asphalt, gasping to take a sip of breath. This would be the last place George Floyd would be seen alive—flattened on the street.

No matter how hard I try to spin it, nothing about this makes sense. A senseless death unfolded on the streets of Minneapolis, all while bystanders helplessly watched George being tortured endlessly, in agonizing pain until his head fell limp as captured on a stranger’s cell phone camera.

Why? Why did this have to go down as it did for George Floyd?

His skin. The color of his skin! And this is America?

It is the year 2020, and in many ways this period can be likened to a time in which slavery remained legal, and a black man could be lynched by rope or shot to death with no consequence. Just as it was then, so it is now that the perpetrator may walk away scot-free, without a blemish on his soul.

What ferocious kind of evil must burn from the inside out for this policeman to crush the breath out of George Floyd’s body? To position himself to dig in deeper and deeper, forcefully using his knee to push a man closer to his death with every intentional moment. Eight minutes and 46 seconds of excessive neck pressure without a drop of mercy from the stoic, racist cop who extinguished George Floyd’s life like a cigarette butt, while listening to the man beneath him struggle until there was no fight left.

Eight minutes and 46 seconds of a face that seemed to be enjoying inflicting excruciating pain on an alleged criminal’s body—a face that smirked as if he were proud to be doing “his job.”

It has been more than 200 years, and with the current political figures in office who uphold white supremacy, it seems as if those political figures in power are doing their absolute best to force black people back into slavery—to a time when there were no rights for people of color.

When does one’s skin give another the right to take a life based on the difference of color?

Today, thanks to cell phone video cameras, everyone can walk in a black man’s shoes and see just what they are forced to face every day living in America. The death of George Floyd has revealed and opened a flood gate of atrocious brutal acts of violence upon black people.

Black mothers and fathers of young drivers give “the talk.” There is a protocol that must be followed if there is to be any success in driving away with only a ticket. Despite every T crossed, and every dotted I, there is no guarantee of a positive outcome. It will turn out depending upon the officer who stops the driver.

One must fear an ordinary traffic violation stop; it’s a roll of the dice. Will I end up in a casket for a broken brake light? Will it turn out well if everything is presented to the officer in an orderly and respectable manner? There is no guarantee.

Now the world knows, and many are in total disbelief, angered, and unwilling to sit by idly, saying, “That’s too bad. I wonder what he did?” before going about their business.

No! The young people have “woken up” and refuse to sit by and do nothing. They are aligning across the globe, from the UK to China. They are gathering from all nations, races, religions, creeds, and genders. They are taking peaceful, aggressive action, and gaining momentum.

The young, old, and everyone in between, have come to stand together to protest the inhuman treatment of black people. Black Lives Matter.

We have come to a juncture in our global, spiritual consciousness that shines a light on the dirty floor of humanity. The heart of humanity is now revealed and exposed in the light of truth.

We cannot and must not seek to unsee what has been seen.

We cannot and must not seek to unknow what we have come to know.

We cannot and must not settle for making the first impression a second time.

We are all witnessing the horrendous, atrocious, barbaric acts against people of color just because our skin is black.

It is time to come together in a collective cry to wake the sleeping world to the fact that Black Lives Matter.

And if you want to take some real action steps, learn how to make real change with Senator Cory Booker. 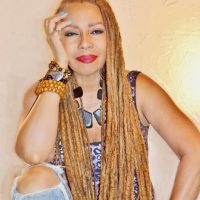 Dorie Pride is a Singer/Songwriter/Musician/Author. She is a purple sheep that walks to the beat of her own drum. “Artsy, Poetic, Intelligent, Creative and Spiritual would d… Read full bio

I am Black. This is what I Need (& what I Don’t) from White Allies. Wake the F*ck Up, Karen—Breaking the Silence on White Privilege. Brené Brown defines “White Privilege” for us—& it’s the Best Explanation I’ve Heard.
See relevant Elephant Video