Art & Energy: How this Painter’s Story Stopped me in my Tracks. 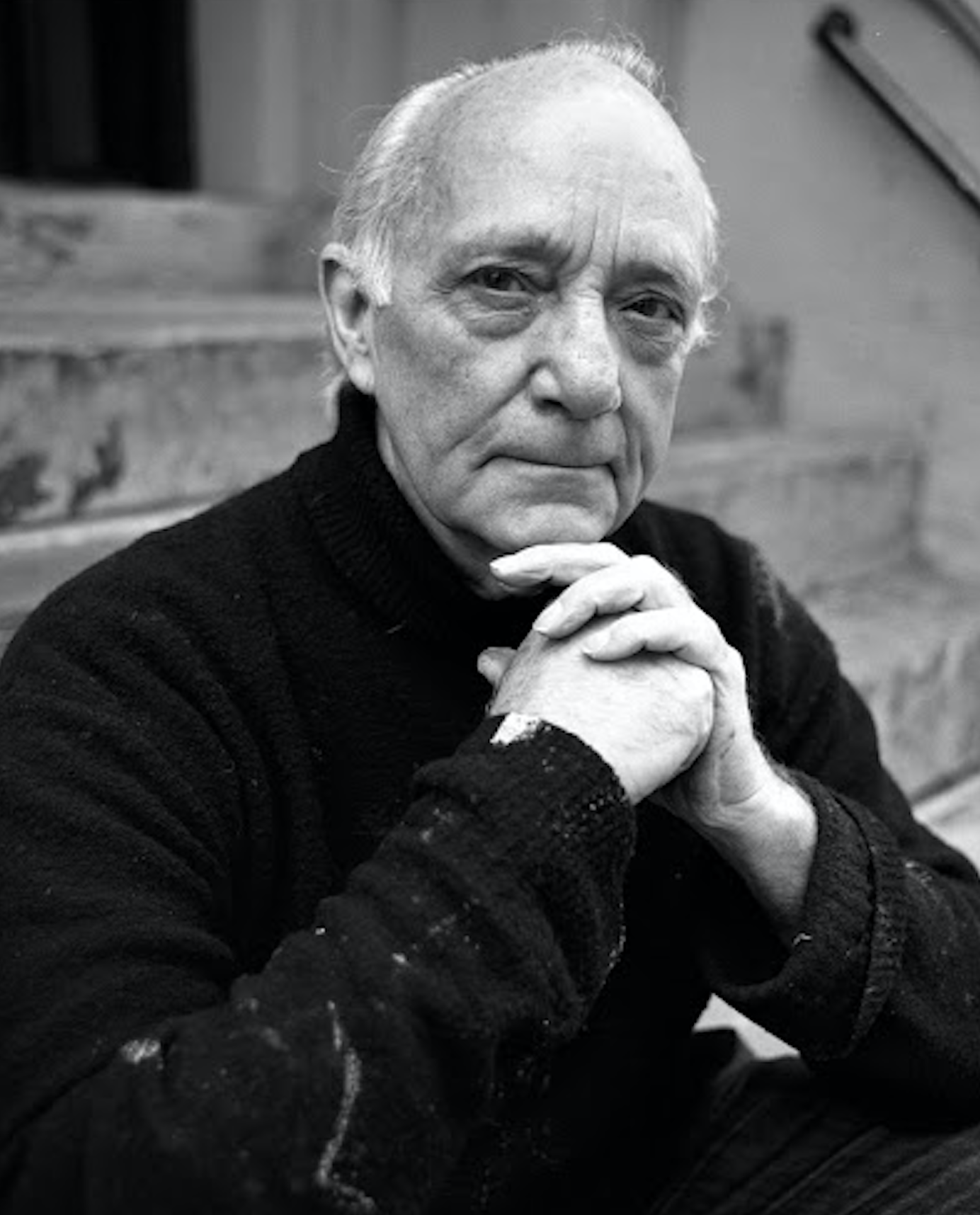 There is something about Marshall Arisman paintings that is alive, like they’re going to spring right off the canvas.

I’ve never experienced them in person, and if they have this effect on me only by looking at a computer screen, I can only imagine what it would be like to see them in person.

I first stumbled across Marshall’s Sacred Monkeys series on the web years ago, and I couldn’t tear my eyes away. There’s something electric that wanted to draw me into another world where I wouldn’t emerge the same as when I entered—should I give myself over to the urge.

Then, I saw one of his bison. Recently, I learned it was from his Cave Paintings series, which explained my own response to it, but I’ll tackle that more later.

Some of his work is quite dark. I really cannot look at the Frozen Images collection, which is a statement on gun violence. His work has a visceral transference across the board, and some of them show us things we probably don’t want to see in ourselves, in other humans, or contained in otherworldly dimensions. Clearly though, this artist is offering this opportunity.

I’ve returned to his website periodically through time to see what’s new. I finally realized that I’m curious about the man himself. Who is this man who’s able to create such artwork? At least, part of that question has been satisfied.

On my latest visit, I noticed a documentary had been uploaded. A Postcard from Lily Dale is about the grandmother who figured so prominently in his life and art, and also showed some of his personal and artistic development. The film premiered in 2014 at the SVA Theatre in New York City. Within some of the high points I note, I’m also including a personal commentary because they ground my own experience.

Louise “Muddy” Arisman was a gifted psychic, medium, and spiritualist minister. At the age of 10, an old woman appeared to her, overtook her hand, and Muddy began to produce automatic writing. She went on to find the first church dedicated to spiritualism in Lily Dale, now billed as the largest spiritualist camp in the world, located an hour south of Buffalo, New York.

One famous story involved a reading she did for Lucille Ball, who had been told she was a terrible actress and should give it up. Muddy told her she would marry a Cuban bandleader and have a wildly successful career as a comedian. The museum in present-day Lily Dale documents it all.

After Marshall’s birth, barely placed in the hospital nursery, his grandmother saw his aura and proclaimed he would become an artist. Muddy was a healer who read the auras of her clients to identify blocked energy and medical issues. This is the woman who Marshall spent weekends with as a child. Naturally, Muddy was a strong influence, even though his own mother believed all she professed was witchcraft.

As Marshall began to make his way as an artist, Muddy advised him that creating art develops intuition and opens the third eye. Beyond that, she said, “The energy you put into your art will live in your art as long as it exists, giving off an aura of its own.”

Hearing that statement validated for me what I secretly knew. The depth of exchange I experience in creating pieces of art is a sacred conversation that isn’t lost, even at the completion of the process. It becomes contained within the work and exists as an energy, which is an inherent aspect of the story it tells. Only this makes sense to me personally when viewers comment on the emotive nature of a work. The piece isn’t static; it conveys something.

Marshall began to see auras himself when he attended a talk by Jiddu Krishnamurti in 1978, at Carnegie Hall. Listening intently, he suddenly began seeing the speaker’s aura. In disbelief, Marshall rubbed his eyes, yet the visible vibration remained.

I had similar experiences in the mid-1980s when I attended an experiential weekend workshop conducted by scientist Valerie Hunt presenting her work on the human energy field. During a break, we came face-to-face as she exited the bathroom and looked directly into my eyes. At that moment, I felt as though she’d uncovered my soul.

I saw a strong yellow-gold field around her upper body. I was stunned at the time, blinked, and blinked. The impression didn’t go away, but it widened my capability to view the energy fields of others in the room. I had the same powerful experience with spiritual teacher Ted Andrews. The image of vibrating emerald green along his arms still lives in mind.

Marshall began to include his interpretation of energy and auras into his artwork in 1990. It must have been shortly after that when I first came across his paintings, and it explains to me now why I’ve found them so powerful: there’s a transmission.

When in the Dordogne of France, he secretly put his hand over a bison and felt heat coming from the cave painting, which is 12,000 or more years old. He proposes what he read in a thesis to be true. The walls of the caves provide a curtain separating the material world from the spiritual world. With the help of an invisible guide, the shaman crossed through the wall to another world, and after returning, he recorded his experiences in the form of paintings on the cave’s walls. In this way, the members of the tribe could place their hands over the cave art and receive the agency of the journey.

It was evident when I entered Les Combarelles and Font-de-Gaume a few years ago that it was a sacred space, a church of sorts, embodying the ritual transference of things unseen. The energy that permeates these places nearly overwhelmed me.

With this, I’m compelled to wonder if Marshall Arisman himself hasn’t made many explorations through the veil and then, upon returning, recorded what he saw and felt it, so that we could acquire the knowledge.

Muddy relayed a secret to him long ago:

“Learn to stand in the space between the angels and the demons.”

I’d say Marshall mastered it. Muddy said she was blessed with astral light and undoubtedly passed it on to her grandson.

A Postcard from Lily Dale is a film that’s interesting on a historic level, a snapshot in time of the spiritualism movement. But more so, it’s a tribute that tells of the lifelong reverence that Marshall Arisman holds for a grandmother who so influenced his life that he still calls her mentor, teacher, and friend. 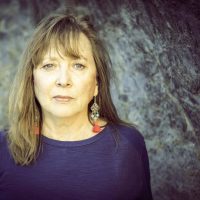 Carla Woody has been guiding individuals and groups for 25+ years in the areas of transition, relationship, spirituality and holistic health. She is the founder of Kenosis, an… Read full bio

20 Frida Kahlo Quotes to Touch the Core of Your Being. 25 Quotes from Van Gogh: An Inspirational Journey into Colors, Insanity & Nature. How to explore our Lovers like Art.
See relevant Elephant Video