How Loud Sounds Impact our Furry Friends & other Animal Life. 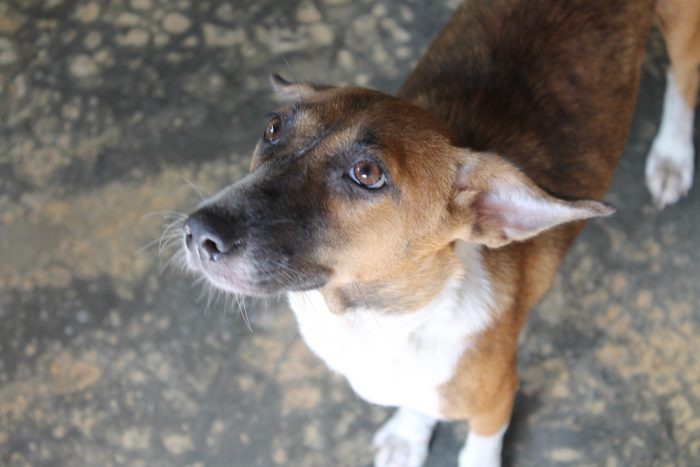 Man-made noise pollution has made the world an uncomfortable place to live for animals.

I’m sure you’re not surprised. Loss of hearing and a rapid increase in heart rate are just two of the ill-effects of noise pollution on animals. In addition, high-intensity sounds can create fear, forcing them to abandon their habitat.

You can spot anxious behaviour in animals when you see trembling, howling, barking, whining, scratching, or general panic. Intolerable noise levels can decrease an animal’s propensity to reproduce—even a cow’s capacity to produce milk.

Effectively, if animals are stressed, their bodies don’t operate as well as they do when they’re relaxed. This can create illness and behavioural issues.

Our pet dogs and cats are also affected.

Next time you turn your stereo up or press the increase button on the volume of your television, consider your furry friends. Have a look and see if your dog or your cat is relaxed or whether they’ve made a sharp exit followed by a long howl. Either way, there are certain sounds that make our dogs, cats, and birds jittery, impacting their mood and their health in a negative way.

We live in the flight path of Colombo Airport. At certain times of the year, or (apparently) when the wind blows in a certain direction, we have low-flying aircraft over our house. Our dogs go crazy. Sunshine, our disabled labrador, demonstrates her best aeroplane howl for you in this video. Just look at the fear in her eyes. I recommend turning down the volume before you play it. Do you want to know what’s strange? Not every flight creates the warning howl from all the neighbourhood dogs. It’s just some engines, which obviously resonate at a deeply uncomfortable frequency for their ears.

Fireworks, firecrackers, and any other loud bangs terrify cats and dogs. At Christmas and New Year’s, we wrap our cats in blankets in a closed room and we pop the dogs in front of a cartoon. This keeps them distracted from the loud bangs outside, which sadly have killed many dogs who became so stressed that they had heart attacks in recent years.

Relaxing music for dogs and cats.

Music for pets has grown into a big industry that’s filled with calming piano tunes and other nature sounds. The truth is, calming music for dogs can be quite effective, especially for dogs with anxiety problems. A gentle bird’s song, the sound of a light breeze through the trees, the slow murmur of the river, and other similar sounds can be soothing.

You can easily find this type of music sold online, and the good news is that YouTube hosts many good animal music compilations for free.

Birds in urban areas who use their sharp hearing abilities to hunt prey are in trouble due to the increase of man-made noise. Furthermore, how does an animal whose survival depends upon acoustic communication survive when there’s a constant roar of traffic?

The high noise levels near bird territories block their sounds, which makes it difficult for male birds to attract a female mate. Some male birds sing at a higher pitch during noise pollution. However, this change in tone is rarely attractive to a receptive mate.

Underwater animals, such as whales and dolphins, also experience discomfort and physiological damage due to noise pollution caused by submarines, cargo ships, and sonar.

Recent studies on the impact of low and high intensity sound on marine life shows that aquatic animals, like cuttlefish and octopus, suffer serious damage from noise pollution.

The sound produced from oil drilling and other activities, like commercial shipping, can damage auditory processing functions of these animals. I wonder what impact the sound of a Jet Ski or other motorised water sports have.

In this article, Marsha L. Green states, “In addition to damage to the auditory system of whales, dolphins, and fish, moderate to intense sounds can cause non-auditory types of physiological damage to marine life. There is a considerable scientific debate about how loud sounds can cause non-auditory harm to marine animals.” She goes on to suggest that mammals, such as whales, can get “the bends” from noise pollution.

How does noise pollution impact plants?

The effects of noise pollution on the environment suggest that keeping plants in a noisy environment can have an adverse impact on their growth and nutrient intake. On the whole, loud noise is disturbing for their tiny ears.

However, on a more serious note, many plants and trees rely on birds and animals to deliver pollen from one flower or tree to the next or to disperse their seeds. However, as many birds and animals have moved to quieter locations due to noise pollution, plants are unable to reproduce.

It’s no wonder we’re facing a disturbing reality of extremely high extinction rates. This article states that, “Scientists predict that humanity’s footprint on the planet may cause the loss of 50 percent of all species by the end of the century.”

Sadly, we can be sure this figure is not exaggerated for “shock tactics” since the Earth BioGenome Project was launched just this week. Scientists are planning to sequence the genome of every known life-form (about 1.5 million species) on Earth within the next 10 years and at a cost of $4.7 billion. I’m guessing they’re pretty sure we’re going to lose a lot of it.

So, if sound can have such a damaging impact on birds, marine life, and animals, what impact does it have on human health, I wonder? How loudly do your kids listen to video games or music? 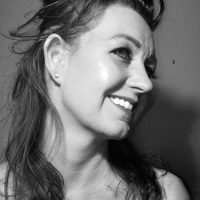 Sarah Merron was born in the UK and lived there until her mid thirties. She now lives in Sri Lanka, with her husband and a menagerie of animals they have rescued from the stre… Read full bio

8 Ways your Dog makes you a Better Human. The 3 Things that my Dog “Peaches” has Taught me during this Pandemic. 8 Ways to Grieve a Pet.
See relevant Elephant Video