Why I Unfriended & Unfollowed Thousands of Social Media “Friends” this Week. 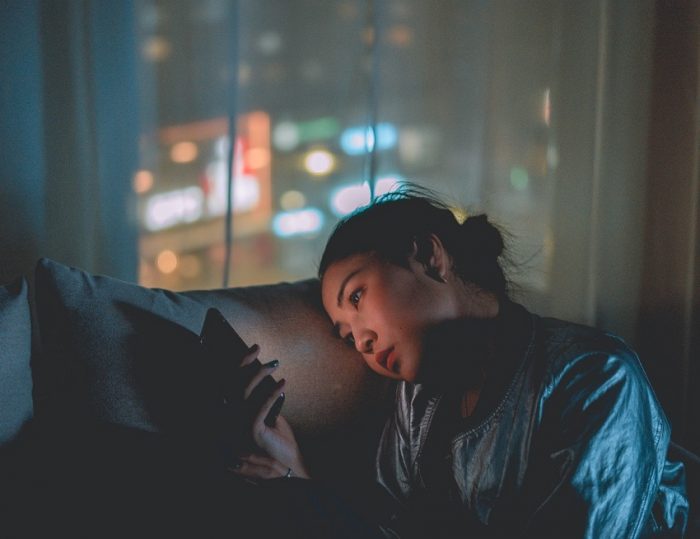 I know it might sound a little crazy, but this week I have unfriended, unfollowed, and disconnected from several thousand of my social media friends.

When I first signed on to Facebook 10 years ago, it was with the purpose of connecting with my family, staying up-to-date on my close friends, and sharing and checking out vacation, graduation, wedding, and family get-together photos, as well as keeping up with the progress of my best high school friend’s cancer treatment.

As a large-scale event and farmers market organizer, it didn’t take long before I started receiving friend requests from friends of friends, business acquaintances, professional connections, and people who only wanted to connect with me because they probably wanted something from me—inroads for bookings of their band, business connections, advertising solicitations, or generally because I could further their careers in some way.

During COVID, with so many additional people online and even in spite of having tight privacy settings, I began to notice that my friend requests were getting out of control, with sometimes a dozen in one day—most of which I declined. This week, I wandered into my friends list and wondered, “Who the hell are all these people?”

I realized I had officially lost touch with those who really mattered. I knew only a fraction of their faces, barely knew any of them by name, and it became clear that I had lost sight of my authentic circle.

In just a few hours’ time, I went from 4,000 friends to under 500. My criteria? If I couldn’t readily visualize your face in my mind, recall a memory of you, or we had never had a face-to-face conversation, you were gone.


In the process, it reminded me of peeling back the layers. I first removed those who were just “names”—the 80 percent of people with whom I had never interacted or communicated. Those were easy. Then, it was those vague acquaintances I might’ve met once, but never saw or spoke to again. Then, it was people I had moved away from, either physically or emotionally, and no longer connected to or felt the need to hang on to.

At the end, what I was left with was my tribe. My circle of friends and family, and those I felt a connection to. Many were from long ago, back in the original early days—those whose artwork I loved, whose photography moved me, whose writing inspired me, whose faces and friendship sparked joy for me.

Without all the “clutter” on my page of those people and pages that no longer mattered, I realized I had essentially lost touch with those I loved. Because of the complicated Facebook algorithm, which decides what we see, and with such an artificially inflated friends list, I was no longer able to watch my friends’ children grow up, or see the photos of their first car or prom dresses. When I started to see these friends’ pages again, their kids were all grown up. Some had graduated from high school and moved to other states. How long had I been missing out on these memories in the endless sea of faces and events that meant absolutely nothing to me? In all the meaningless social media “noise” that I had inadvertently allowed into my world over the years, the presence of the people I really loved had been drowned out and I could no longer hear their stories.

Sometimes, going back to our beginnings—our foundation—is actually moving forward. And too often, so much of our social media space lacks importance; it’s just meaningless chatter. Clearing out what we have allowed to clutter and blur our consciousness brings us back to our true selves by allowing us to step back into a simpler time when all we wanted from our social media was to maybe connect with nature photos, positive images and quotes, the photos and faces of people we know and love, and to immerse ourselves in a much less complicated time and space, back then.

A bigger social media presence, with thousands of friends, followers, and people we don’t even know, doesn’t always translate to creating community with other people. And wading through the political posts, meaningless memes, passing curiosities, and faces we don’t even know, only removes us from what really matters and causes us to forget the original purpose behind social media to begin with—connection. 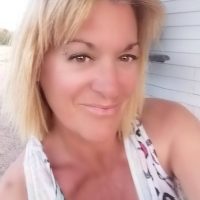 Cindy Williams is a life-long writer, naturalist, and observer of the world around her living on a large piece of land in the middle of the desert just outside of Tucson, Ariz… Read full bio

Seven Reasons to Unfriend someone on Facebook. What it Really means if You’ve Been Ghosted, Dumped, Unfriended, or Blocked.
See relevant Elephant Video