5 Ways to Help your Child feel Less Anxious about Germs. 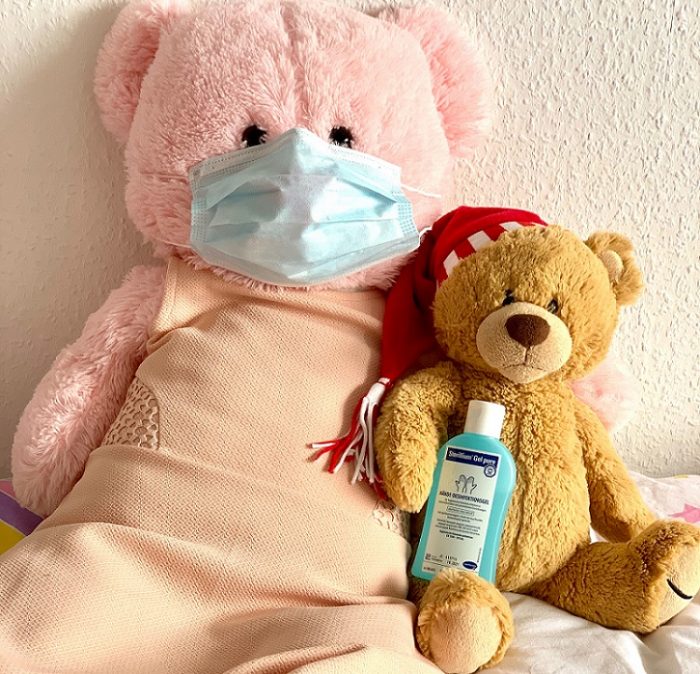 Since the beginning of the coronavirus pandemic, I’ve noticed my usually brave (and often downright risky) four-year-old daughter become more and more concerned about germs.

Before the pandemic, we taught her to wash her hands after using the toilet and before mealtimes. We explained in a general way what germs were. All was good.

But around the beginning of lockdown, she started washing her hands raw at every opportunity she could get.

Then she started going to the toilet less and less and refused to go at nursery. When I asked her about this, at first, she didn’t want to talk about it.

But in a quiet moment, she admitted it was because she was scared of the coronavirus germs.

This anxiety also spilled out to mealtimes where she would get worried if her food touched the table or her hair. “Is it still okay to eat, mummy?” she would ask.

So, I’d like to share the five things I’ve done to help her feel a bit less anxious in preparation for her starting school in September. Hopefully they will help reassure your child too.

1. Using empathy. Instead of saying, “Don’t worry,” “Everything will be okay,” and “You don’t need to be scared,” I acknowledged her feelings. I reminded her that it’s perfectly okay to feel worried sometimes. I said that everyone has big emotions, even adults. I told her it was normal and that she can talk to me anytime about how she is feeling. Empathy can help children feel understood and connected to you. It can also calm the amygdala (the worry centre in the brain), which is a cool bonus!

2. Using play. I found some cartoon pictures of germs on the internet (viruses, bacteria, and fungi). Then, I got some clay and we made some “germs”—the uglier the better. She loves playing superheroes, so we made some “soap” out of the clay, she donned her red cape, and she pretended to squash the germs with her “soap” weapon. We also got a tissue, put the germs in there, and put them into a pretend bin. Play is a good way to diffuse tension, and making her the hero of the story gave her confidence over the otherwise scary germs.

3. Using routine. Because she was washing her hands so often, and at unnecessary times—like only 10 minutes after washing them the first time—I helped her to create a household routine. First, I ordered some lovely, star-shaped soap, which I told her was her “special” soap. Then we chose times together that would be good to wash hands, for example, after being outside, before meals, and after the toilet. I explained that outside of those times, her hands would still be clean. I passed this information onto her nursery too so they could help support her. Because stress causes cortisol to be released into the body, creating a routine and a sense of normalcy can bring reassurance to children (and adults too).

4. Using visualisation. To help her with her transition to school, I’ve done some short meditations with her. She’s only four, so they were brief. I basically led her through a visualisation of what it will be like at school. We visualised her meeting new children. I asked her to imagine her teacher speaking kindly to her. I also had her imagine the space she would be in as being safe and clean. I told her she could trust the grown-ups to look after her and her classroom, so she can just focus on having fun. This exercise was designed to instill confidence in her, which so far seems to be working because she can’t wait to go to “big school.” We’ve done these visualisations several times, each time noticing the good things about being at school—focusing on the positives.

5. Using self-awareness. Finally, I’ve had to check in with myself more to see if it might be the way I was feeling that was fueling her anxiety. Was I feeling anxious or overwhelmed at the thought of her going into a classroom during a pandemic? The answer, more often than I realised, was “yes.” So, I would just acknowledge my feelings and if they were really big, I would do a couple of simple breathing exercises or a short meditation. Using your own self-regulation techniques can show your child a positive way to manage their worried thoughts or feelings. 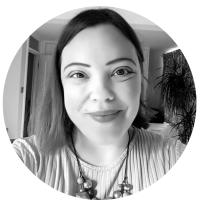 Gianna De Salvo is a Cognitive Therapist and Parenting Coach. Her goal is to help parents and clients to live their most joyful lives possible, using a combination of brain-sc… Read full bio

To the Parents deciding Whether or Not to Send their Child to School This Year. Wash Your Lyrics: Stay Safe(ish) while washing to your favorite Song. 50 Phrases to Comfort an Anxious Child.
See relevant Elephant Video