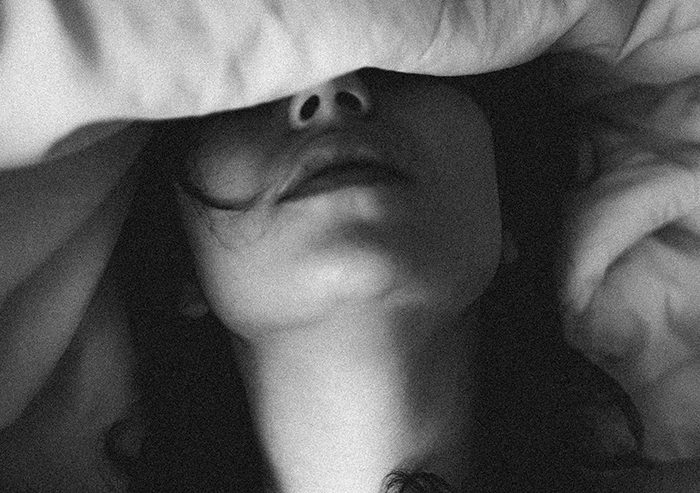 Trauma can disrupt the optimal functioning of your digestive system.

Prolonged nervous system activation can cause your body to collapse and shutdown—go numb. It’s a primal response from our animal ancestry because, seriously, who wants to be conscious while they’re being eaten alive?

As a former health and fitness coach who worked out and ate well religiously, I watched as my body began to struggle and deteriorate from the trauma of a relationship riddled with narcissistic abuse.

I had no understanding of what was happening to me. If I hadn’t already had a structure of discipline in place, I would have entirely fallen prey to my oppressor’s mental mind games and the limitations of the medical community.

Not long into the relationship, my workouts each morning started to feel like I was encased in quicksand. Each movement carried with it an intangible weight that weakened my coordination. By the time we broke up, it was as though the neural pathways in my brain had been severed; they were trying to make connections that no longer existed but had once been effortlessly made.

My adrenal glands became depleted, and my digestion came to a halt. My stomach became distended, creating an intense pressure that pressed up against my heart. At one point, I found myself in an emergency room, unable to move. I still remember the sharp pains that coursed up and down my arms, and the heaviness that was so paralyzing—the fear was overwhelming.

My body was trying valiantly to fight an invisible invader that it could not see; it was something that even medical professionals could not find. Despite this, my nervous system persisted. It knew there was a threat, so it was determined to shut things down.

I had been infected.

Someone else’s fear had infiltrated my nervous system, and now, it felt like I was being tested. Would I stay stuck making decisions based on the tragedy of someone else’s history, or would I find the strength I once had in myself and the promise of new beginnings?

To say I was scared was an understatement. The world began to feel overwhelming. Connection amplified my need for isolation. Other people’s energy felt like hot coals scraping up against my raw flesh. I felt helpless, unsafe, and alone.

For a time, I really did think I was broken, and that there was no coming back from what I once believed to be heartbreak. I heard myself say, “He finally did it. He finally found a way to break me—render me damaged.”

He’d once asked if I thought I was damaged, and I said no. He had laughed as though that admission was an improbability. He had left a trail of women behind him struggling with anxiety, and now it appeared I was going to be one of them too.

I felt like I was losing my mind as I tried to make sense of his words’ conflicting messages. I was desperately trying to break free from the chains of attachment that he had cunningly used to bind me.

He kept accusing me of abusing him, and my mind twisted and turned as a means to defend itself; my ongoing confusion caused me to consider whether there was truth in his madness.

I did not know what gaslighting abuse or trauma was, or the damage that someone without empathy could cause. I ached for the idealization of the man I first met and believed I could make this pain go away.

My body fluctuated between hypo and hyperarousal 24-7 with no end in sight. Until, in a moment of desperation and defiance, I lashed out at one of his friends. I regretted the move almost instantly, anticipating the intolerable sensations of silence or of being further berated for my perceived insolence. Instead, I was met with curiosity, compassion, and connection—relief.

He had remembered the balanced and engaging woman he had liked when we first met, contrary to what this version of me was saying. It was the reprieve my body needed to restore a sense of safety to its world. It was just enough connection from just the right source to calm my body and ease my mind.

With that small gesture of validation and connection, he had corroborated what I knew in my heart to be true: This was not my fault. The toxic seeds of self-doubt my ex had planted were in his imagination and did not belong in mine. I would only ever be safe without him.

I often tell my clients, you can’t heal a victim. This does not mean they weren’t victims, but it does mean that the longer they’re identifying with their pain, the more likely they’ll begin victimizing themselves. As long as their nervous systems remain dysregulated, they are disconnected, their cognition is offline, and their thinking can become increasingly distorted. They are victims.

Without a steady, secure attachment relationship to connect with, which is often the link these toxic individuals attempt to destroy, suffering can be prolonged and make it more difficult to regulate emotions and heal.

Amid confusion and isolation, we only need one person to be that beacon of light to reclaim our body, restore our mind, soothe our soul, and, by extension, help regulate our nervous systems.

It was painstaking work to pick up the pieces of a life turned upside down. Still, the exploration necessary to put it right-side-up was the impetus behind much of what I do today. It helps women recover, restore, and reemerge stronger than before.

I could have done without the abuse, the wasted time, the health challenges, and the money spent, but we can’t seem to gain self-awareness and emotional wisdom any other way, can we? So, I guess I can’t say I’d have had it any other way. 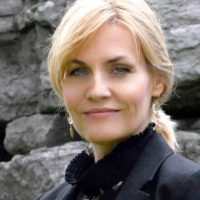 Wendy Leask is a graduate with multiple degrees from the University of Ottawa, where she studied Psychology, English Literature, Philosophy, E-Commerce and Business. She later… Read full bio

7 Invisible Indicators of an Emotionally Abusive Relationship. Gaslighting: The Mind Game Everyone should Know About. Bounce Back like a Badass: How to Recover from a Toxic Relationship.
See relevant Elephant Video