3 Ways to Avoid Political Confrontations & Still have an Impact. 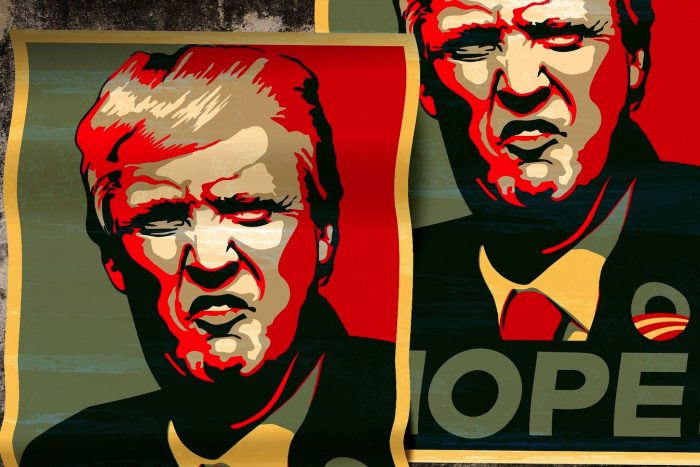 It has become too much on an emotional level. We don’t want to waste our time in endless discussions. Some of us trust the polls that already see Biden as the winner of the election.

I understand all of that, but I would like to warn you: don’t take this lightly; it is not over yet.

It is exhausting. We all experienced the pointlessness of arguing with die-hard Trump supporters on and off the internet.

But, I believe that there is still some hope left.

If you happen to live in Michigan, Florida, or any other swing states, please read this carefully; if you have any relatives or friends there, please share these thoughts with them too.

There is no need to shout at each other on social media or in real life. Discussing politics doesn’t have to be about belittling or insulting each other.

How can we talk about politics without wasting our precious energy?

>> Don’t repeat talking points from other people. Trump voters know what they are talking about on CNN; they just don’t agree with it.

>> Don’t attack people on a personal level. It might not be too far-fetched to call certain folks racists these days, but it doesn’t help convincing anyone.

>> Don’t even pretend your preferred candidate was perfect. Both aren’t anywhere close to perfection; let’s always keep that in mind.

But what are we supposed to do instead? Not speaking up is definitely not a solution. Ignoring the elections and not voting would be like giving an extra vote to the other side.

Here are three suggestions on how to avoid frustration around politics and still have an impact on people’s minds:

Share how certain policies affect the lives of loved ones and your own. Try relating to the other person—find topics where your candidate could actually help them. Our opinion only has an impact when it is coming from an authentic place. Talk about the issues that really matter to you, and try to connect with your political opponents on a human level.

Direct your anger toward the people in power, not toward a coworker who has been misled by the media he or she is consuming. Trying to understand the “why” behind someone’s opinions allows us to engage in meaningful conversations with each other.

Let’s be honest. Both campaigns are mainly focusing on throwing dirt at each other. Why not be better than that? If there is one thing we can all agree on, it is that America could do better than these two men running for office. “It is what it is.”

If we can flip these three dynamics, we are able to connect with other people. Most likely, we will not change their vote, but at least we are avoiding pointless confrontation.

Maybe we do have an impact on their choice. What if talking to us reminds them that not everyone on the other side is as stupid or radical as their favorite TV host told them?

There is no guarantee that this will work out, but there is a much higher chance of engaging with others in more meaningful ways if we keep these three things in mind.

Insulting each other, blocking friends on Facebook, and not talking about it has not worked too well so far.

It is time to approach this on a human level.

Even if Trump wins the election, we will still have to talk to each other. I know this is hard to accept for many of us, but being a decent human being should remain our top priority.

Let’s be inviting rather than insulting.

We are all human beings.

And whatever you do:

Trump & FLOTUS Covid-Positive: This could get him a Second Term. America’s Shadow: The 2020 Presidential Election. Don’t even think about Voting until you Consult your Star Sign. {Weekly Horoscopes*} We can not defeat the problem by suppressing it—or conquering it. [Excerpt from Waylon Lewis’ 2nd book, It’s Never too Late to Fall in Love with Your Life]
See relevant Elephant Video