6 Things we can Learn about Manifesting from Donald Trump. 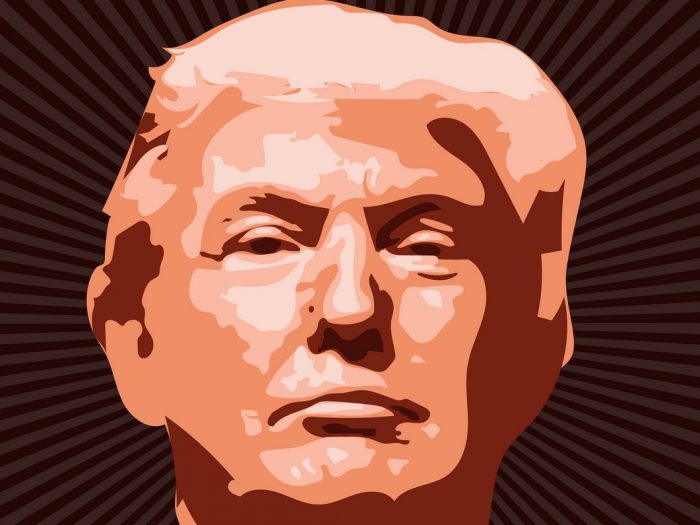 This is not intended to be an attack on Donald Trump.

I’m using him as an example of how distorted masculine energy, delusion, and arrogance has been used to manifest personal agendas.

We have all experienced people who have similar traits to Trump, and, typically, we label them as narcissists or psychopaths. (And then, hopefully, we move on.) But let’s look at what we can learn from these archetypes and the techniques they deploy to create their reality. There is a way to use these techniques in the new age and be of benefit.

The good (the energy and mindset that has served Trump well):

>> He has no remorse for what he’s manifesting. In the Trump-style psyche, it’s completely justified. As an example, Trump associates any of his creations with fighting evil; in the egoic mind, he is a savior.

>> Childlike wonder. We’ve all been there. For example, suppose we’re trialing the latest Law of Attraction program. In that case, our psyche allows us to believe this is the one, and we create that energy of delusion with a hint of naïveté. And it works (until our version of reality creeps in). For Trump, this not a problem; he never allows anything in that doesn’t fit with his creations; he has beginner’s luck—time and time again.

>> If he doesn’t accept it, it’s fake news. We’ve all witnessed trump fail, but this doesn’t mean it happened. We saw this so blatantly with the hurricane map. Hysterically, he just drew a black loop, expanding the hurricane’s path to include his version of where it could have happened. For him, it didn’t matter if anyone believed it as long as he did. As a bonus, if people didn’t, and he still woke the next morning as leader of the free world, wasn’t that further testimony to his powers of creation? If it’s not in his reality, it doesn’t exist.

>> It’s never a Hail Mary with Trump. He’s never desperate; he creates from a place of arrogance, with a sense of detachment and complete expectation or entitlement that things will go his way.

>> As much as he’s clearly a master at creating his reality—and like many others in power today (even those who practice occult rituals)—he doesn’t believe in external or higher powers. He believes that all power is completely generated by him. It is his power that allows people to use other entities (to his own ends); co-creating does not exist. But we are in an accession cycle, and the veil is thinning; it’s becoming increasingly difficult to ignore this bullsh*t.

>> Being the prisoner of your own creation continuously must be exhausting.

>> Being so involved in his own universe reduces his ability to read the room and tap into the wider collective consciousness. And while he’s been “creating,” there’s been a movement toward the light. One where we co-create the world that we desire, and we no longer buy into one individual’s vision. There will be no room for the toxicity he emulates.

>> Many people assume that the theatre around the Trump events and social media is the full production, but in reality, that’s just the cherry on the cake. The creation has already manifested. The show is merely symbolic; it’s for the record—because he can.

>> Trump has the perfect faith in Trump.

So, here are six things we can learn from Trump about manifesting the reality we want:

1. Find out what you really want. Go within. (It helps if this ties back to your purpose.)

2. Set your vision and hold that vision.

3. Deploy your own power and marry this with the universe (this is co-creation).

4. Accept any failure as part of the journey. Do not outwardly blame or become frustrated by setbacks. Setbacks are there so we can learn, transcend, and go again. Do not lose faith.

5. Be childlike and in awe of the abundant universe. The energy of what we think of as naïveté or delusion has served Trump well.

6. Have no attachment to the outcome (Trump’s arrogance has helped him). We can replicate this arrogance by being in an energy of calm and assurance that what we are manifesting is in line with our soul path and purpose.

As we move through this accession and work with our hearts, our purpose will become apparent, and natural and authentic leaders will rise. The responsibility lies with each of us to sculpt the future.

And we start this process by saying thank you to the Trumps of this world for all the lessons learned and then aligning ourselves with our truth and creating our reality on that basis. 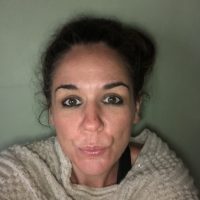 Elizabeth lives in London. She has a keen interest in all aspects of psychology and spirituality with a partiality focus on self-actualisation. She loves dogs and spends as mu… Read full bio