Can the Narcissist in your Life be Redeemed? 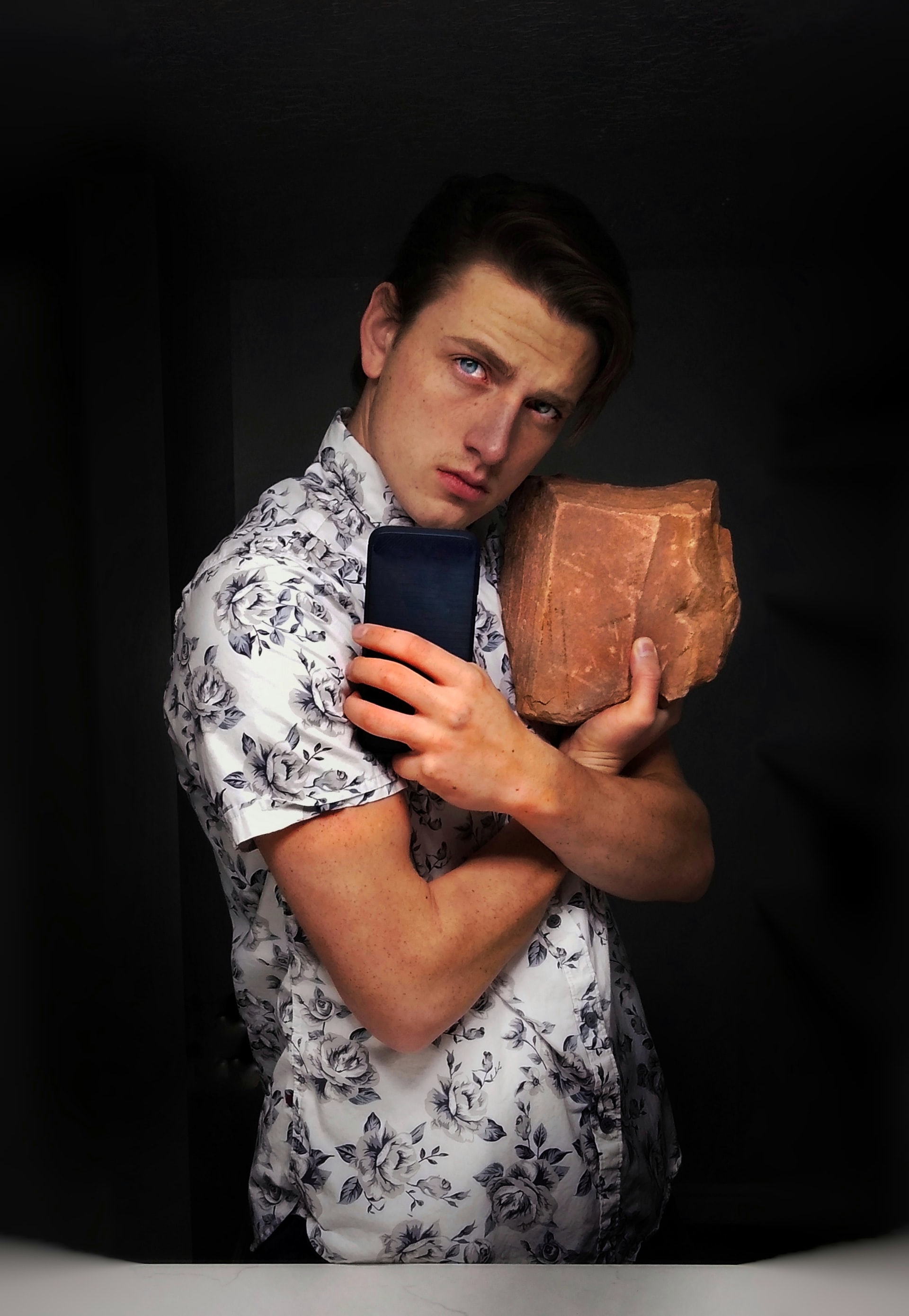 The answer is a resounding no.

Whether you consider Narcissistic Personality Disorder (NPD) to be a culturally conditioned, genetically predisposed, or pathologically irreversible condition, one thing is clear: it has obliterated countless marriages, relationships, and homes; and precipitated the premature death of those who buckled under its toxic charge. The latter could refer to an abuse victim who never received the help and support they needed to recover, or to the child who has grown up in a narcissistic and abusive home, developing suicidal tendencies as a result.

The deeply ingrained, innate nature of a personality disorder such as narcissism would, by its nefarious nature, preclude redemption of any kind.

But this begs the question: what do we mean by redemption? And is it even applicable to those who exhibit a severe personality disorder?

Although the term redemption is widely applied in monetary contexts, like redeeming a mortgage or regaining possession of a sold item, in the popular imagination, it has a more biblical or theological frame of reference: to redeem (save) those lost in sin by sacrifice or payment of some kind.

Redemption is used in both the old and new testaments of the Bible. In the Old Testament, redemption involves deliverance from bondage once payment is rendered by a redeemer.

There are a number of Hebrew root words used for the concept of redemption. The verb gaal, for example, is a legal term for the deliverance of some person, property, or right to which one had a previous claim. In ancient Judea, a wife was her husband’s property. Therefore, if she slept with another man, this was considered a violation of her husband’s property rights! In such circumstances, lover boy gets off scot-free, while she is stoned to death.

A central motif of the New Testament is that Jesus of Nazareth is the fulfillment of Israel’s messianic hope, and that, in him, a long-awaited redemption has arrived. Jesus the Christ (anointed one), is the savior (redeemer) who will deliver humankind from its state of alienation from God. He is the sacrificial “lamb of God” who carries the “sins of the world” on his battered and bloodied body, all the way to his gruesome crucifixion.

Again, the redemption of humanity requires the payment of a price, but the price here is moral—not material.

Humankind, long held in the bondage of sin, is finally liberated when Jesus, the son of God, willingly lays down his life in atonement for our sins. He does this while a loving God, the father, stands idly by, approving the sacrifice and accepting the bloody ransom.

The fundamental problem with this skewed theology is twofold: it presents an anthropomorphic caricature of an insane, vengeful, and dispassionate God while decrying the human race as a bunch of hapless “sinners” in need of a savior.

Regrettably, many still believe in a magical savior who will spare us the work of our own moral accountability, healing, and transformation. And many flounder under the delusion of their own messiah complex: believing that they can rescue, and carry into the light, the lost souls, narcissists, and abusers of our times.

Narcissism is Beyond Redemption

Countless Hollywood movies and best-selling novels are filled with the darkest of evil characters: from psychopathic serial killers and megalomaniacs, to sociopathic lovers and unimaginable criminal minds—our digital culture is awash with the depravity of human behavior.

Tragically for many, such dark and insidious characters exist in real life in the form of marriage partners, bosses, parents, and “friends.” And they exist outside intimate relationships in the form of world leaders and even therapists.

As part of the dark triad of human behaviors—narcissism—along with psychopathy and Machiavellianism, leaves no room or hope for redemption. In other words, seeking or expecting a clinically disordered narcissist to experience a spiritual conversion is, at best, misguided and, at worst—dangerously delusional.

Nope! There is no free lunch or spiritual bypass for the narcissist in your life. That’s not to say that, behind the disordered personality costume they have donned or formed in this lifetime, there isn’t a pure, luminous soul essence. There is. But, in most cases, from an early age, this soul essence has become irretrievably obscured—lost for this lifetime at least—in a miasma of dark energy.

It will play and eventually burn itself out, leaving a trail of wanton destruction and train-wrecked lives.

Like all other souls who move on from the earth plane, the healing between lifetimes will restore or redeem the “lost soul.” But don’t hold your breath for it to happen in this lifetime—it won’t.

If you have been, or are currently, a victim of narcissistic abuse, your call to action at this time is, firstly, to accept that no amount of couples therapy, tweaks in your relationship dynamics, gray rocking, perseverance, faith, or trust, are going to make an iota of difference in terms of your quality of life.

The narcissistic perpetrator in your life is irredeemable.

Secondly, the one who needs to be reclaimed and restored to their original state of beauty and flourishing is you. So, rather than continuing to fuel relentless and damaging dramas, which perhaps you have done for years, it’s now time to focus on your healing, renewal, and integrity.

If you’re living (or in any kind of relationship) with a narcissistic-personality disordered individual, get the help and support you need, decide on an exit plan, and get your life back.

Why Empaths Cannot Heal or Change Narcissists. Understanding the Language of Narcissistic Abuse. When the Narcissist is the Parent.
See relevant Elephant Video