9 Responses that Invalidate someone who Feels Abused. 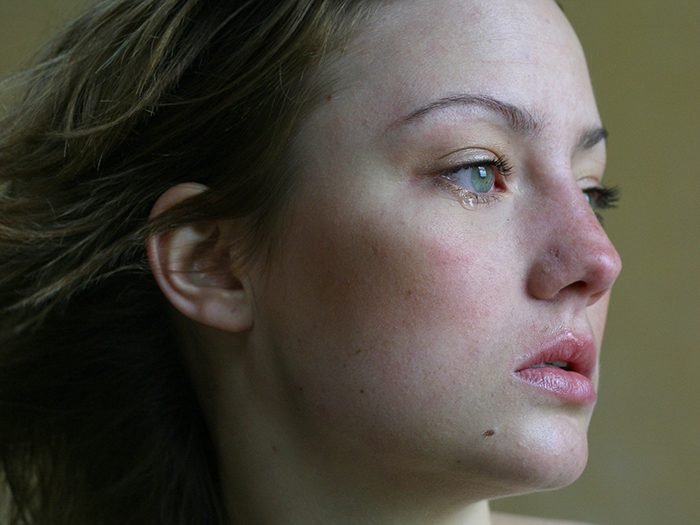 “He let the door slam in my face.”

“I was out with my partner and two other couples on Sunday. We’d found a pub with a large garden where we could have a late lunch in the sunshine. My partner was holding the door open for everyone as we chattered our way through to the garden. But then he kind of smirked at me before letting it go and walking through quickly as I approached so that the door closed in my face. I was left standing there on my own, on the wrong side of the door.”

“I felt shaken and stupid, and at that moment I couldn’t comprehend why I felt so hurt. Because, you know, when I say it now, it sounds like nothing. But that sort of thing happens all the time. It’s like he’s always finding ways to communicate to me that I don’t count. It feels like contempt. He didn’t apologize or pull the door back open, and when I went through, they were all together, just about to sit down at a table. You know, laughing at some joke or another, as if they hadn’t even noticed my absence. I couldn’t say anything. I mean, it’s not as though he’s done something terrible. They’d just have thought I was over-reacting. But I couldn’t really enjoy the lunch. I felt all choked up, and it felt weird that no-one seemed to notice there was anything wrong.”

If it was your friend telling you this story, what would you think?

Emotional abuse is an insidious pattern of behavior designed to undermine, isolate, control, and coerce another person.

Perhaps most shockingly, the net result of these cumulative small abuses is to undermine the person in receipt of them so much that they are left in a state of extreme confusion. Eventually, they may begin to doubt their own mind.

It is a repetitive pattern that seeks to make the other person look small, feel foolish, or doubt themselves. And if the individual incidents appear inconsequential to an onlooker, the person experiencing them will likely feel too inhibited to address them upfront.

Usually, the first step to recovery comes when it becomes possible to speak openly about what is happening with someone trustworthy. Someone who can take the disclosures seriously, rather than seeking to minimize or dismiss them.

In contrast, as a therapist and counsellor, I hear my clients report friends saying things like this:

>> Oh, all men are a bit like that, my boyfriend’s a bit thoughtless too.

>> Are you sure he meant it like that? He was probably just joking.

>> Are you sure you’re not being over-sensitive? You’ve been having a tough time at work lately.

>> Thinking about the bigger picture, that doesn’t seem so bad to me; you do know she really loves you.

Well-meaning as these comments might be, by sweeping the worries away, we unwittingly negate the seriousness of the other person’s felt experience. Perhaps we can imagine that, for someone who is already feeling isolated, who is struggling to make sense of their own story, a response like this is akin to saying: “you’re worrying about nothing, perhaps here’s something wrong with you.”

And the truth is, that person is already worrying that there’s something wrong with them.

It’s interesting to think for a moment how these stories impact us when we hear them. It can be tough to take on board that there is something seriously amiss when discussing someone we know, and who perhaps we consider a friend.

It’s worth pausing to think about that for a minute. The pull to disbelieve is strong. There’s a lot at stake. For a start, it calls into question our own judgment of the people in our lives. Could it really be true that mild-mannered Dave sitting over there is abusive and controlling in private? The dissonance between our own experience and what we hear is so uncomfortable that we unconsciously shut it down.

The truth is that abuse happens behind closed doors. In private. In secret.

Another pull we often feel is to compare the story with our own experience, which might drive us to say:

>> Honestly, I’d just give her the cold shoulder for a while!

>> I know you’re saying you find it really distressing, but I just think he’s just immature. I wouldn’t worry about it.

For someone who has been systematically undermined, these options are likely to be impossible. We are thinking here about someone whose reality has become so divorced from ours that what we think we would do is irrelevant.

The most often reported experience of people suffering from psychological and emotional abuse is feeling isolated from ordinary life and experiences. Imagine feeling invisible for a moment. Imagine feeling that no one can see what is happening to you. And that if you tell people about it, nobody will believe you.

My appeal—to all of us—is this:

When it’s our friend who comes to us with a story like this, let’s take pause. Perhaps we can all be mindful of the urge to make an immediate response. Perhaps we can take that moment to really listen for a while, and consider the place the story is coming from.

There is nothing more powerful than being heard. 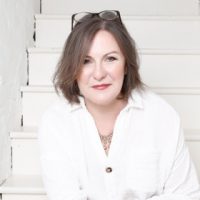 Jo Mercer is a London-based Psychotherapist and Counsellor whose speciality is Recovery from Relationship Trauma. Sign up for her free download, “25 signs you are in an emot… Read full bio