I Refuse to Spiritually Bypass my feelings about Trump’s COVID-19 Diagnosis. 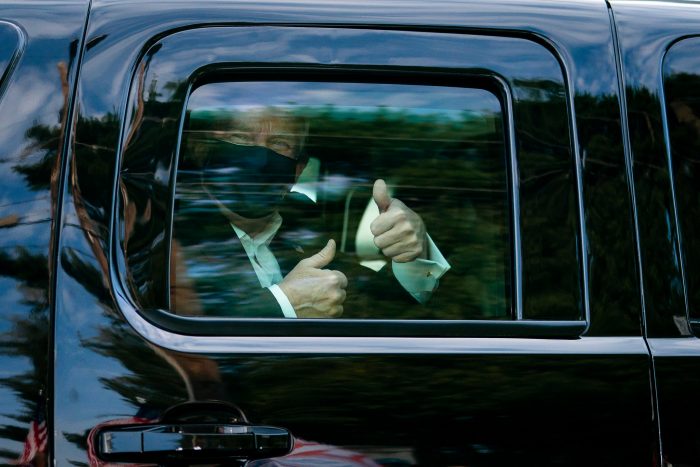 He defined spiritual bypassing as the “tendency to use spiritual ideas and practices to sidestep or avoid facing unresolved emotional issues, psychological wounds, and unfinished developmental tasks.” This concept has been floated around yoga and spiritual communities for quite some time now.

Our spiritual practices help us achieve states of being associated with feelings of joy, inner peace, and contentment. All of this is great until we become so enamored with our spirituality that we ignore or avoid our darker, more painful emotions. When we practice spiritual bypassing, it rewards us with a false sense of happiness, a temporary feeling of security. It undermines true self-study and transformation.

Bypassing can show itself as overly-inflated optimism, feelings of superiority (I’m more enlightened than you), and avoidance of our shadow side. We can also experience “the guru bypass” in which we put our faith in a teacher or leader so much so that we don’t have to think for ourselves.

Why does spiritual bypassing occur? It is a means to help us avoid facing painful emotions such as grief, shame, rage, fear, or hatred. Everyone enjoys feeling that blissful state of a “spiritual high,” but we’d like to avoid the hard work of facing our pain.

Spiritual bypassing is pure escapism. It is a defense mechanism used to keep the devil at bay.

There is a devil who has been knocking on my door for about four years now. His name is Donald J. Trump, and I refuse to spiritually bypass my feelings about him.

Feeling this, and speaking it out loud, may be perceived to be outside the arena of a dedicated yoga practice, a daily meditation practice, or engagement in a spiritual community, all of which are personal practices of mine. But I refuse to bypass my feelings of intense hatred for Trump and all that he stands for. If that shocks you—coming from a yoga teacher—I’m sorry.

Let me set aside, for a moment, my anger at Trump’s misogyny, his racism, the ways in which he encourages white supremacy and violence in our country, his lack of empathy and support for anyone but the most wealthy one percent, and his cavalier attitude about robbing people of their right to affordable healthcare.

Let me take a pause about the way he has made America a laughing stock on the world stage, his utter inability to put together an intelligent sentence, and his record-breaking propensity for telling lies. I shudder at the fact that he has not paid taxes for years, that he is millions of dollars in debt, and that he has the potential to risk our national security to be forgiven his debt and kept out of prison. I am fearful about all the ways he may be trying to steal this election.

I could go on and on about the things I hate about Trump and Trumpism, but I want to focus on his COVID-19 diagnosis. 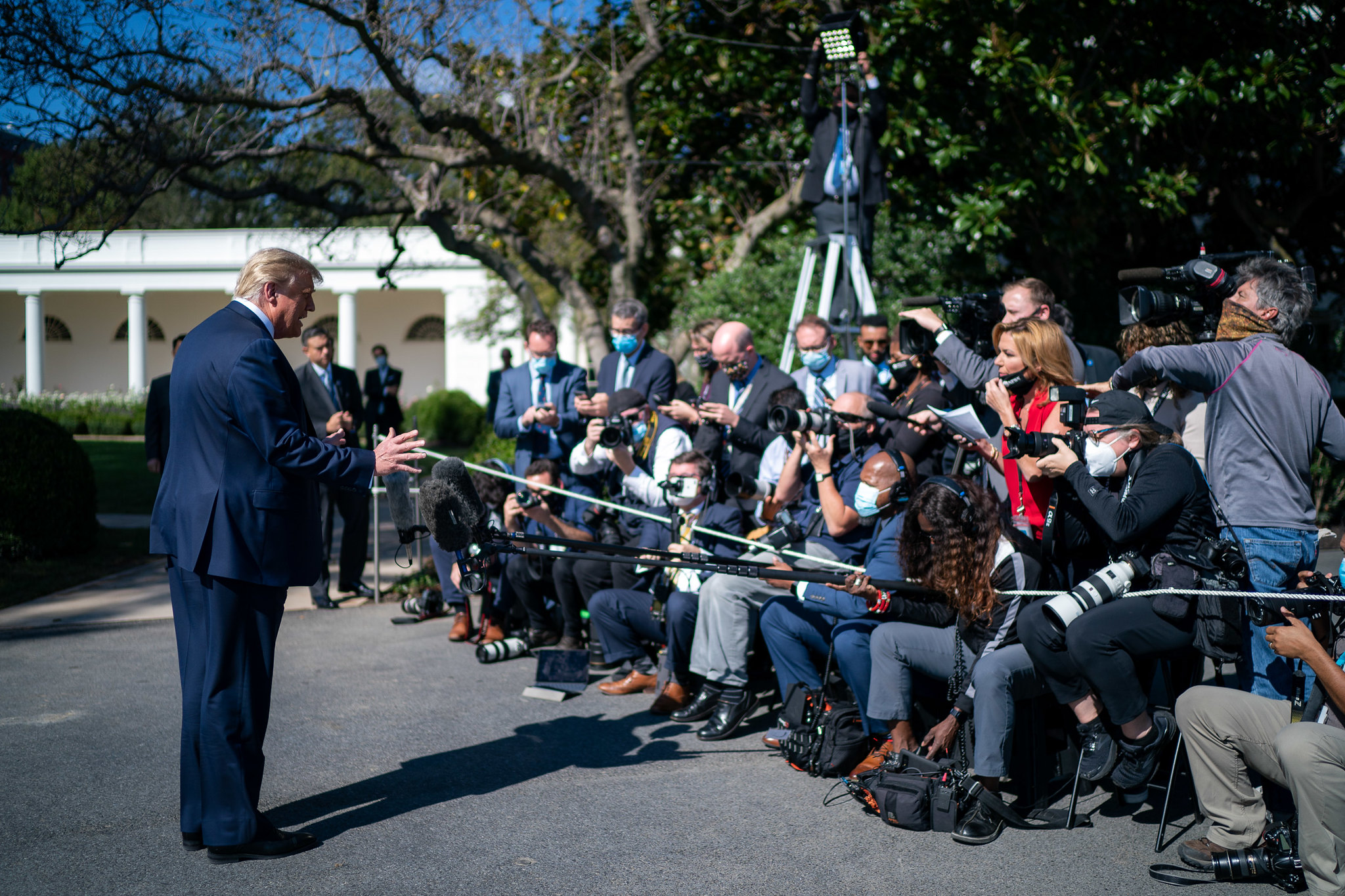 Here are some things we know:

>> He has refused to wear a mask or to follow safety protocols given by health experts. He has rejected scientists’ recommendations about how to effectively manage this pandemic. He has ridiculed others for doing so, creating a base of followers who have politicized these practices.

>> Hope Hicks, Trump’s senior aide was diagnosed on Wednesday after being in close proximity with Trump and his family.

>> It was first announced that Trump and Melania were COVID-19 positive early Friday morning. But his medical team has since given us information that suggests he may have had symptoms on Wednesday. At the least, he knew that he had been exposed on Wednesday.

>> Knowing he had been exposed, he attended a fundraising rally on Wednesday and an intimate fundraiser on Thursday, still not wearing a mask and potentially exposing his supporters and his employees.

>> He got his diagnosis very early Friday morning, but didn’t notify Biden or Wallace after huffing and puffing and bullying his way through the presidential debate on Tuesday night. These men and their families had to learn of their potential exposure the same way the rest of us did, when it went out to the world through an AP Bulletin.

>> Though Trump knew, in early February, that this was a deadly virus, that it was unlike anything else we’d ever seen in this country, that it was spread through the air, by breathing, he continued to downplay the severity, mismanage any potential protocol for containing it, and spread false information.

>> As of Sunday, October 4th, there are 7.41 million cases and 209,000 deaths in our country. COVID-19 will leave many people with pre-existing conditions for years to come, yet Trump is insisting on taking the Affordable Care Act away, with nothing in the apparent future to replace it, leaving many Americans without coverage when they will need it most.

Tomorrow morning after sitting for my mantra japa meditation, I will get on my yoga mat for my practice and I will read my spiritual texts. I will continue to do self-study and do the best I can. I will feel enormous love for the sentient beings that I share this planet with.

But I will not spiritually bypass my intense feelings about Donald J. Trump.

TIME’s new cover. The Trump Stunt: Why I’ve Lost all Hope & Respect for America. If Trump-Haters Rejoice in his Positive Test for COVID-19—What Does that Say about Us?
See relevant Elephant Video