I’m Not a Quitter—I Just Don’t like to be Bad at Stuff. 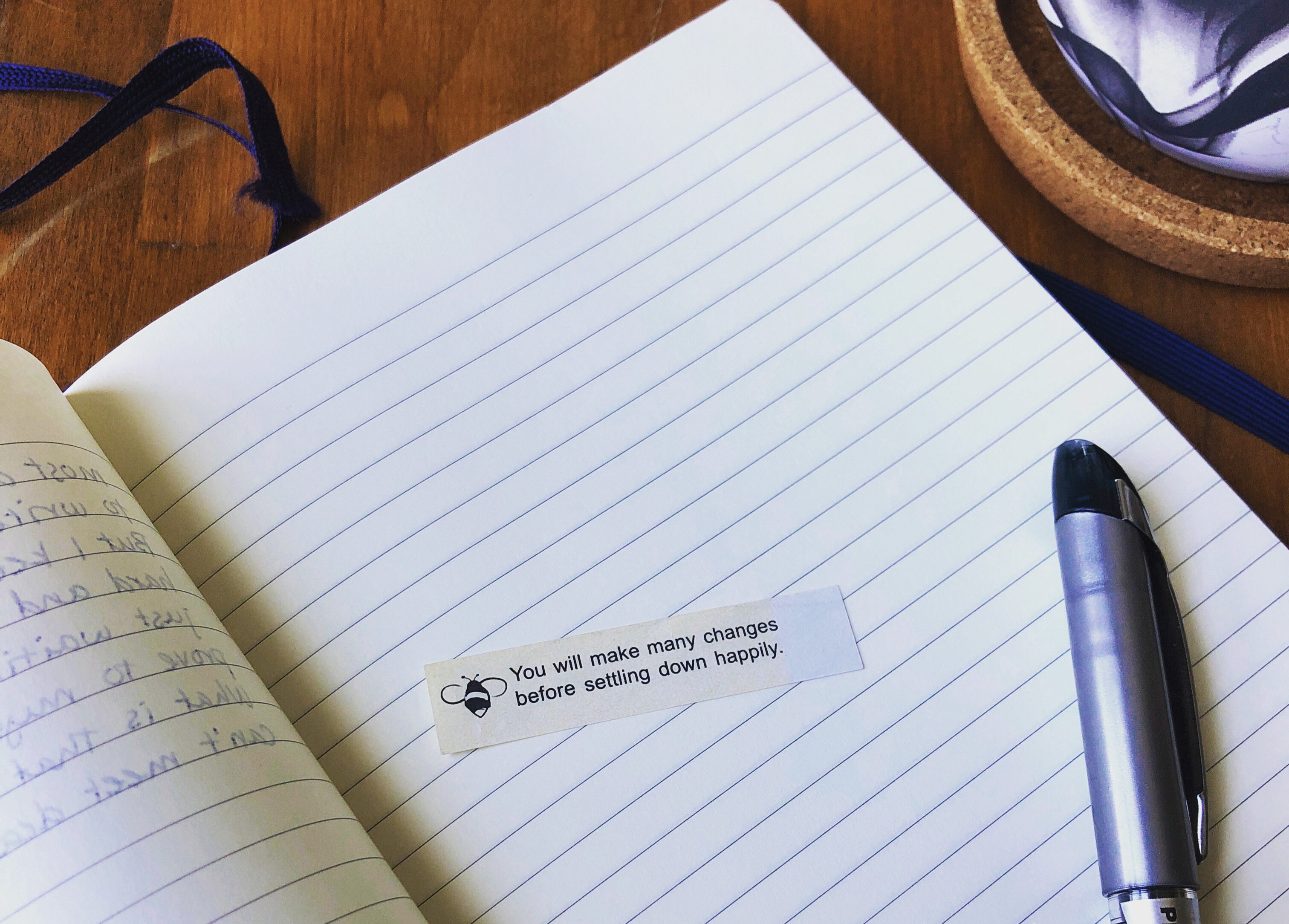 “Jesse, you also haven’t come in for any extra help.”

This was my 11th grade AP English teacher’s response to my demand to be released from the torture chamber of her course.

I was completely baffled.

You see, the problem I had could not be helped. The problem was that some people, inexplicably, were capable of putting a coherent essay together during a 45-minute class period, on a piece of notebook paper, with no possible way to choose a new introductory sentence, rearrange things, or change their minds about how they wanted to structure their thoughts. How? How did they already know what their first sentence was going to be before they’d even started writing?

I was not one of those people, clearly, because I could never manage to put down more than a sentence or two during that excruciating three-quarters of an hour each Friday. I would just sit there, paralyzed by perfectionism and shame, hating myself for being utterly incapable of what my peers appeared to be doing without breaking a sweat.

I had always been good at writing. When I was little—back when the world was full of possibility, my imagination unsoiled by pride, or the temptations of employer-provided healthcare or “financial freedom”—I wanted to be a writer. I had been praised by all of my teachers for my writing skills, and I had gotten straight As in every English class I’d ever taken. So when I signed up for Advanced Placement English Language in the fall of my junior year in high school, I was confident that I would excel in it.

But then came the first weekly in-class essay of the year, and—for the first time in my life—I got an F.

The following week, another F.

Then a merciful D, which I didn’t really deserve. Six weeks of this and I begged my father to let me drop the course. My college applications absolutely could not tolerate the D (at best) that I would inevitably get if I carried on. But much more importantly, I could not bear the humiliation, nor the weekly reminders of my inadequacy.

At that point, I was fairly certain I wanted to go into a technical field, so my father reluctantly gave me permission to transfer into a regular English class without such inhumane expectations of its students.

I went on to study Applied Mathematics and Computer Science in college. I was good at math and science, so the Engineering School seemed like a sensible choice. I knew I could do it, I knew it was marketable, and there was a certain amount—perhaps an undue amount—of pride in studying something that was widely and conventionally recognized as “hard.”

It was over a decade later that I finally unearthed the real reason I had chosen to study math.

There was a clear sense of right and wrong at every turn; no scary gray area. There were clear, documented steps. Perfection was achievable. I could finish my math homework and it would be indisputably done—unlike an essay, for example, which I could stay up all night tweaking only to decide in the morning that my thesis was sh*t and start all over again.

I have since learned so much about what was going on for me in that AP English class all those years ago. About learning. About writing. About perfectionism. About shame. About myself.

The thing about writing (and I daresay anything else good in the world) is that it rarely, if ever, comes out dressed and ready to go. Sometimes you have to start in the middle in order to find the beginning or end. Sometimes you have to try a few ideas on and toss them crumpled into the bin before the real one comes to you.

Each time I sit down at my computer feels just as hard as those in-class essays I stared down at 16—although now I have more tools. More time. Less pressure. Much more self-compassion. An excellent therapist. A meditation practice. A library of self-help books about shame and perfectionism. And a word processor, so I can cut and paste and rearrange and change my mind until morning.

So, dear high school teacher, if you’re reading this: I’m sorry I gave up on your AP English Language class in 2003 instead of giving you a chance to help me. I wonder how my life would be different today had I allowed myself to be bad at something, to be imperfect and vulnerable, instead of letting the shame of my struggle prevent me from trying. 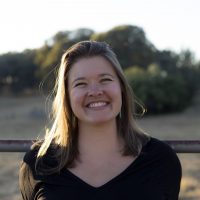 Jesse Nuzzi recently resigned from a decade of federal service, and moved to Seattle to pursue a more aligned and connected life. She was born and raised in Boulder, and studi… Read full bio