An Open Letter to the Christian Right from Someone you Claimed to Love. 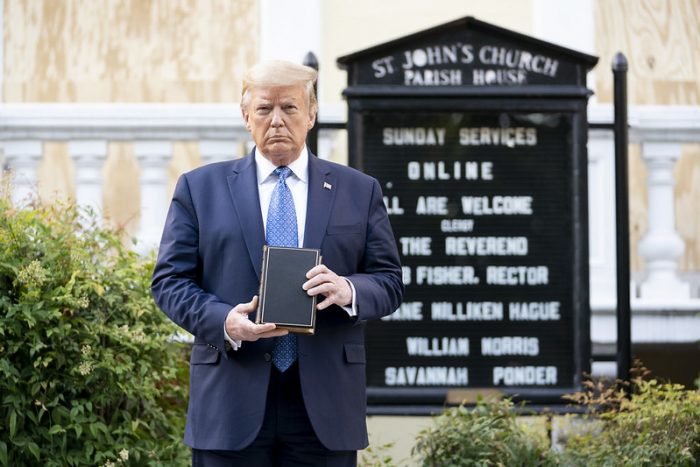 For years, I have defended and made excuses for you.

I have pushed down my sadness and grief, and have said to myself and others, “They don’t have the capacity to understand,” “She means well and has true intentions,” and, “I know they still love me.”

You say you love me—just not in a way that believes I should have equal rights. You love me from a place of privilege. I am furious at your hypocrisy.

And in this moment in time, it’s coming to a head because now more than ever you get to vote for humanity, for human rights, for “the other,” “the least of men.”

You have an opportunity to vote for me.

This isn’t about the gays, or my story. It’s about all of the “others”—minorities, women, immigrants, refugees—and I am so confused. When I see Christians I know endorse Trump, my heart sinks. When I see my previous youth leaders post about his Christian authority, I am still in disbelief and horror.

I was raised in a Christian home with a loving family. I went to Juarez, Mexico, on my first missionary trip with my youth group in ninth grade. We built a house, we played with kids, and my life was changed. My white-privileged being witnessed a new world, and I felt overwhelming compassion, pity, and responsibility. My eyes were opened and introduced to poverty in an overwhelming way. This trajectory of my life continued. I went on more mission trips; I truly wanted to serve people for God. I truly wanted to spread love to the impoverished with my whole self.

However, somewhere in there—in my formative years—I also became the “other.” I went from being on the inside to the outside. I went from being a part of a loving community committed to Christ to being, quite literally, damned to hell. My essence, my being, my truest self was rejected. I wasn’t allowed in.

Even though I wanted to serve, love, and be, I became othered, and when that happened I think I felt the same pity, compassion, and love that I felt when I went to Mexico. It was a love that wanted me to be different. It was a self-righteous love that didn’t see me as another equal human, but as inferior. And it felt just like when all the white people on our missions were “loving” the Mexican children from a place of self-righteousness—feeling good about ourselves for serving people who didn’t have as much as us and who didn’t look like us.

My heart breaks when I hear the people I respected, the same ones who taught me how to see those less fortunate and do something about it, are voting for Trump. Everything he stands for is against the “other.” Everything he says is in mockery of the “other.” He can grab pussies, call Mexicans rapists, separate children from their families (at least seven have died at the hands of ICE in 2019, and at least 20 children under the age of two were separated from their immigrant families in 2018), and still the people who taught me how to love are voting in favor of hate.

What has he done for the least of men? How do the policies he stands for support the disenfranchised? What does his life’s work show for how he has served others and helped the poor? How has he sacrificed himself for others?

When you cast your vote for Trump in the name of Christ, I am reminded of a verse from Matthew 25:45:

“And they too will reply, ‘Lord, when did we see you hungry or thirsty or a stranger or naked or sick or in prison, and did not minister to you?’ Then the King will answer, ‘Truly I tell you, whatever you did not do for one of the least of these, you did not do for Me.”

But maybe that’s it: the love of Christ I was taught from an early age wasn’t really love. It was a self-righteous, white-privileged, hierarchical love that put me in a position of power to serve. It wasn’t real, and I think I found that out when I was found out—when I became the other.

The reason voting for Trump is such a violent act against humanity is because it says loud and clear that the rights of immigrants, women, African Americans, Hispanics, refugees, and the LGBTQ community should be stripped away. Voting for him is discrimination; it is an active turning of one’s head from the least of these—from “the others.” 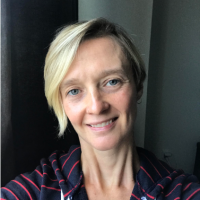