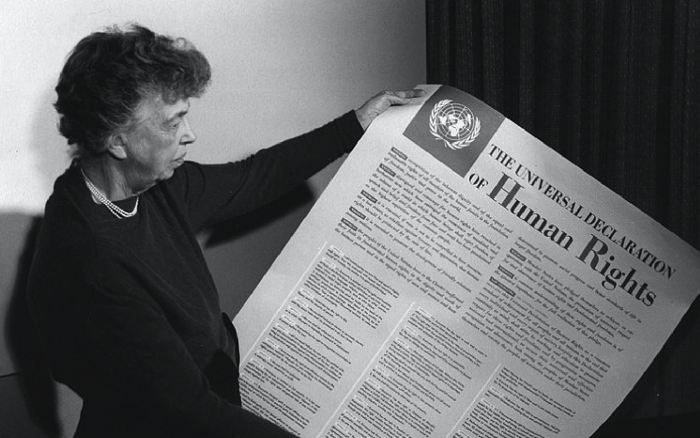 Fathers and mothers, sinners and lovers,

we stand by you.

your blind judges, your evil leaders, and shameless kings.

with a king who allows public torture of an innocent man?

What makes a woman’s work so dangerous

that her freedom must be robbed for years—multiple times?

we want you to feel the wind in your hair and warm sunbeams reaching for your skin.

We want you to walk freely through open fields and narrow city streets.

We want you to be free.

We want you to come home.

we stand by you.

Nasrin Sotoudeh, an Iranian human rights lawyer, and Raif Badawi, a Saudi writer and human rights activist, are being punished for doing their work—for expressing their freedom of speech.

Nasrin Sotoudeh, who has been jailed multiple times for her peaceful human rights work in Iran, has been in prison since she was arrested in June 2018 for “encouraging prostitution” for advocating against compulsory hijab.

On August 11th, she began a hunger strike to protest the situation of Iran’s political prisoners, especially their exclusion from prisoner release programs aimed at stemming the tide of COVID-19 in the country’s prisons. She was hospitalized on September 19th as her condition deteriorated and was sent back to the prison walls, despite her worsening health.

Reza Khandan, her husband, reported that, during her hospitalization, Sotoudeh was exposed to guards who later tested positive for COVID-19. On October 20th, she was transferred from Evin Prison to the notoriously harsh and dangerous Gharchak Prison, despite serious continuing cardiac and pulmonary issues, which required her hospitalization. Sotoudeh was released on temporary furlough on November 7th, 2020, and soon thereafter confirmed that she has tested positive for COVID-19. Nevertheless, she had to return to prison eight days ago.

Nasrin Sotoudeh is serving a 38-year sentence for defending basic civil and political liberties in Iran. Earlier in 2010, she was imprisoned in solitary confinement in Iran on charges of spreading propaganda and conspiracy against the state. The truth is, she was just doing her work: defending basic human rights.

Khandan posted this message of his wife on Facebook:

They told me to go back to prison and today I will return to prison, where I left behind hundreds of cellmates, a place where I left my heart behind. It’s always this way. Under these circumstances, I don’t like to talk about what it was like being unable to hug my children during these three weeks because of the coronavirus.

But I do have a duty to declare my concern about Ahmadreza Djalali’s situation and appeal to everyone who can muster support to pay attention to his case. Free Ahmadreza Djalali (Ahmadreza Djalali is a Swedish-Iranian doctor on Iran’s death row and another innocent man put behind bars) today. ~ Nasrin Sotoudeh

Raif Badawi is a Saudi writer, blogger, human rights activist, and the creator of the website Free Saudi Liberals. He wrote the book 1,000 Lashes Because I Say What I Think, a collection of critical observations of the Saudi regime. A good and interesting read for those who are interested in this topic. No, freedom of speech isn’t a given.

Badawi was arrested in 2012 on a charge of “insulting Islam through electronic channels” and brought to court on several charges, including apostasy, which in Saudi Arabia could have sentenced him to death. In 2013, he was convicted on several charges and sentenced to seven years in prison and 600 lashes. After an appeal in 2014, his sentence was increased to 10 years in prison, 1,000 lashes, and a fine. The flogging was to be carried out over 20 weeks. The first 50 lashes were administered in January 2015.

Badawi, a father of three children, was brought after Friday prayers to a public square in the port of Jeddah and flogged 50 times before hundreds of spectators. The second flogging had been postponed more than 12 times due to his poor health after the first flogging of 50 lashes and due to international pressure. Last April, Saudi Arabia abolished the punishment of flogging. However, today, Badawi is still living in hell, especially as his contacts with the outside world are infrequent and often interrupted, and the authorities continue to deny the release of this innocent man.

There isn’t much known about Badawi’s imprisonment. Information about his conditions in detention is vague and contradictory. According to leaks, he was placed in isolation in December last year and was taken to a hospital last March because he was on a hunger strike.

They are not alone.

There are more Nasrin’s and Raif’s out there we don’t know about.

These men and women are the heroes of this world.

We must tell the world about them.