6 Harmful Phrases to Avoid when Someone is Struggling with Mental Health. 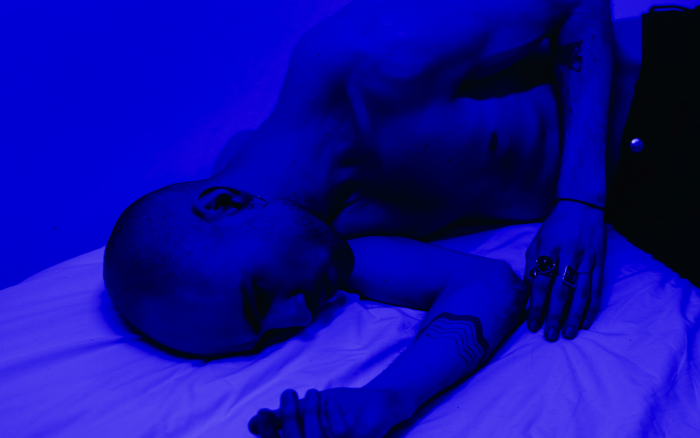 What if the one thing that’s keeping you alive is the same thing that kills you?

I couldn’t answer this question four months ago. It took a pulsating desire for continuous growth to find answers.

In the words of Dr. Martin Luther King Jr., “Nothing in the world is more dangerous than sincere ignorance and conscientious stupidity.”

On a sunny Saturday afternoon last year September, I got what is best described as a digital ass-whooping on Twitter. It was a brief conversation that kissed both poles of my emotional spectrum. (You don’t forget those in a hurry.)

A Twitter user had posted a couple of tweets indicative of someone experiencing an anxiety attack—something about loud noises and how it rattled them physically and emotionally (auditory hypersensitivity). It also made the person wonder how animals, like dogs, coped with the noise during celebratory fireworks.

Without a minute’s hesitation, I donned my Superman cape and flew to the rescue, saying, “Hey, just read some of your tweets. Breathe.”

As it turned out, the message was harmful and counterproductive.

“That’s not helpful,” the Twitter user blasted. “Don’t tell people who have anxiety to breathe!”

The words were so cold I literally had a brain freeze.

Since when did breathing become hazardous?

Like a boring clown being smashed with rotten eggs, I pondered why a piece of advice born from genuine concern was being thrown back in my face. And like those eggs, my ego was crushed into a thousand pieces.

At first, I thought this person was being selfish, and it left me with a tinge of frustration.

The audacity! Why are people so ungrateful?!

After a brief reflection, though, I perceived the shocking episode as a blessing in disguise.

Indeed, it presented an opportunity to peruse the world of anxiety disorders—a tumultuous first-person perspective. So, I took off my cape, washed the smug off my face, and went in search of wisdom.

The first thing I discovered was a bouquet of mental disorders related to anxiety attacks. It includes generalized anxiety disorder (GAD), panic disorder and panic attacks, and agoraphobia. Others are social anxiety disorder, selective mutism, separation anxiety, and specific phobia.

The ocean of pain mental disorder victims have to drink from daily humbled me. This pain and intense fear of impending doom (even when, in reality, there is none) triggers uncontrollable sweating and shaking. They also experience a pounding heart, difficulty breathing, and head and chest pain.

It’s like being cramped into a tiny, dark room with no way out. Cue the paranoia.

At this point, I began to understand the curt reply from the Twitter user. It made sense.

Would I have rebuked someone trying to snuff the life out of me with their ignorance in the middle of an anxiety attack? Hell yeah!

This is where things got interesting. Breathing is like an aircraft on auto-pilot—our body does the grinding while we just sit back and enjoy the inflow of oxygen and the outflow of carbon dioxide.

In this scenario, all the lights in the cockpit are green. Then, an angry bird decides to strike the plane’s engine.

Red Alert! All hands on deck.

When there’s interference in our normal breathing pattern, usually caused by anxiety or panic, we experience what is called overbreathing, i.e., hyperventilation. Breathing is rapid, deeper, and excessive.

By telling the person to “breathe,” I was unknowingly prescribing death by the same thing keeping them alive: air.

That humble pie was yucky, but I had to eat it.

I also found out that saying things like these phrases are equally unhelpful and harmful:

Most people suffering from mental disorders have unique coping methods. Therefore, it is important to ask them what we can do, instead of telling them what they should do.

Even communication between friends during an anxiety attack can be arduous. Now, imagine a stranger trying to play Superman!

At the end of the day, it’s not about you or me—it’s about them, the people who act crazy in public because they experience intense fear, a sudden sense of doom, and racing hearts sprinkled with chills.

Based on this person’s predicament—a life or death experience—my comment was unhelpful.

And no matter how embarrassed or hurt I felt by the response, my “advice” was ignorant.

In truth, it is impossible to measure emotional distress with the naked eye, especially that of those experiencing an anxiety attack or any other mental disorder.

Therefore, the mere desire to “help” is unfortunately not enough. In fact, it is dangerous and potentially life-threatening. If not executed with discernment, caution, and skill, we risk steering the ragged boat of emotions into murkier waters. That, surely, isn’t good for anyone.

We should all strive to equip ourselves with relevant knowledge regarding mental illnesses, so we can offer the right help when necessary.

However, if you experience an overwhelming surge of emotions that cripple your daily activities, do not rely on friends, family, or Superman. I strongly advise that you seek help from professionals equipped to handle such cases.

I’ve learned from my mistake, and I hope you learn from it too. 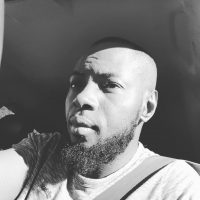 James Ezimoha is a writer, creator and social entrepreneur based in Windhoek. Find him @TheBiigJay across major social media platforms. He is a compassionate, funny, and drive… Read full bio