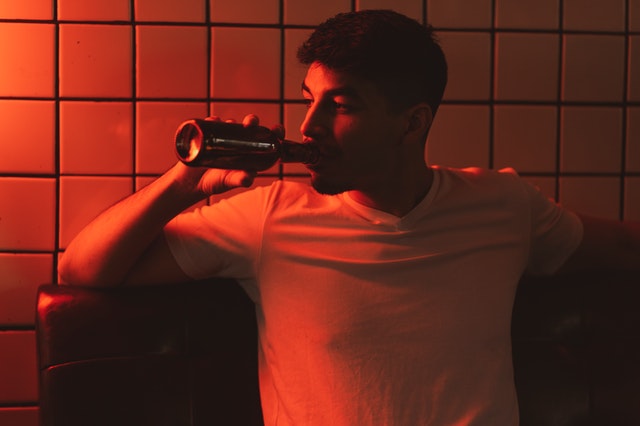 People often think that meditation is about shutting your mind down and being in some kind of blissful mental silence.

They look at the state of their own minds—full of worries about the future and woe about the past—and meditation sounds like an impossible dream. They give up on the practice or never even start.

Through my own practice, I discovered that meditation is quite different than that image. Our brains are built to think—we have no control over that—so meditation is about learning to detach from those thoughts when they arise, not react to them and get dragged along with swirls of (often negative) mental activity.

Early in my mindful meditation practice, it was a win when I spotted that I’d become lost in thought and returned to the breath. Over several years, this simple technique taught me to be the awareness behind the thoughts that appear in my mind, rather than associate with them and make them my own identity.

For most of my life, I was a big social drinker.

I loved being with people, I loved a party, and with that came booze. I lived for that weekend vibe! Whatever I was doing, whoever I was with, it would lead to a drink. And then another 10.

As life progressed, I started to drink too much and too often. Whilst I didn’t drink every day, I started to drink even when I wasn’t with people. The longer this went on, the more it negatively impacted my life and the more I felt depressed and anxious. Drinking became a problem that I knew I had but didn’t really know how to fix. So I ignored it.

But I didn’t ignore myself because I was aware that I was hurting and dealing with a lot of pain—and that is why I embarked on a mindfulness journey.

I was told early on to have no expectations for any outcome and I took that advice literally. I set no goals at all. I sat and watched my mind and returned to the breath when my attention wandered off. With time, I learned that I didn’t have to run back to the breath immediately. Instead, I could step back from the thoughts, be aware of them, observe them, and see what they were made of without judging whether they were negative or positive.

Incredibly, I discovered that with direct, nonjudgmental observation, the thoughts—these powerful events in my head—suddenly lost their strength. It turns out that running from my thoughts and emotions was what gave them their potency in the first place. By looking them in the eye, I finally saw that they were made of nothing much at all.

Once I started to understand the power of being conscious in the present moment, I took the practice of being the awareness behind the thoughts away from the meditation cushion. I applied that process to my whole life.

If an emotion or thought popped into my head, as soon as I recognised that I had been lost somewhere in my mind, I would disassociate from it and examine what was going on in the same way as if I were meditating. When I thought about drinking, I scrutinised those thoughts too.

With time I came to understand that my drinking, despite it often being done when I was with people, had nothing to do with being social.

I drank because I felt shy or felt I didn’t belong.

I drank because I was bored, and I drank when I felt depressed or when I was anxious.

Ultimately, I drank because I thought I was not good enough for anything or anyone.

I didn’t have any hopes of any outcome from my mindfulness practice—I think that’s really important—yet here I was working out reasons why I was drinking. More importantly, when the desire to drink arose and I observed those thoughts, like when I was meditating, those cravings lost their power under direct observation. The desire to drink would dissipate, and without a need to drink, I just didn’t drink.

Suddenly, without needing will power, my drinking decreased to the point where I rarely drank at all for several years. In fact, I haven’t wanted or had a drink in over four months.

Mindfulness sounds so simple: just be aware of your thoughts and the present moment. But it is so utterly radical that it can change your whole perspective on life. You can learn to have a positive relationship with your life and yourself so that the hunger for things that destroy your well-being may simply disappear.

What can you observe but not attach to in yourself today? 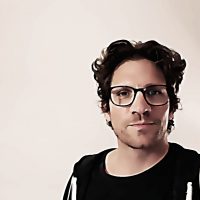