How Memes (& Pseudoscience) are Creating a Harmful, Quick-Fix Mindset. 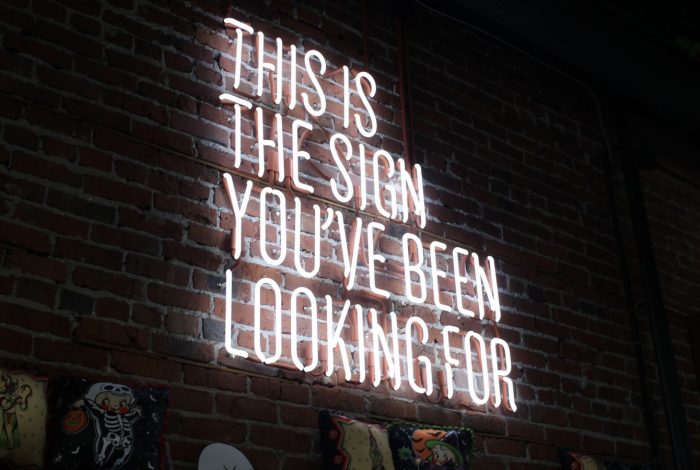 We are the meme generation.

We all fall for the allure of a pithy quote, platitude, or affirmation which, superficially, sounds empowering but lacks any real substance–and therein lies the problem.

We live in a fast food, quick-fix culture of entitlement—a culture of me, I want, and I want it now.

The self-improvement industry thrives on this mindset of self-centredness (me), lack (I want), and urgency (now). It promulgates superficial, pseudoscientific tools and techniques that result in short-term fixes but fail to address long-term pain.

And it works because people gullibly lap it up, resulting in a pain-averse good vibes only culture, which is tantamount to spiritual and psychological bypassing.

Such slapdash, ineffectual, and potentially detrimental self-help modalities are epitomised by the self-ingratiating drivel that is The Secret.

This book teaches us that self-centredness and self-improvement are synonymous. It “empowers” us by espousing an anthropocentric version of reality rooted in positive psychology—with fake science and woohoo claptrap thrown in for good measure.

It smacks of entitlement, materialism, narcissism, and solipsism. The truth is, if you want lasting change, then you need to be prepared to do the inner work because quick fixes do not serve you in the long-term.

Indeed, the meme generation mode of thinking strikes again with the likes of The Secret.

What is grossly lacking in our meme culture is the adoption of an impartial and critically astute mindset that seeks to unpick the so-called truths we are fed by self-ordained self-help gurus.

If pseudoscientific nonsense such as The Secret was subject to critical scrutiny, with objectivity and analytical rigour, then we would see it for the utter tosh that it is.

For example, how many readers of The Secret research its authorial origins and the socio-semantic context of its publication?

How many readers investigate its claims to science with real scholarly integrity?

How many readers realise that The Secret is a derivative pseudoscience dating back to the “New Thought movement” of the early 20th century?

How many readers realise that it is a patchwork of previous positive psychology texts that have since been discounted by real science as ineffective bunk?

Instead, we find comfort in not thinking too deeply and in not thinking for ourselves. It’s easier to follow the herd than it is to think independently, largely in fear of being labelled a hater or promoting negative vibes.

We cling to the so-called truths of the self-help books out of sheer fear of disempowerment. We lean on them like a psychological and spiritual crutch, and we discount any hard evidence that undermines the spurious claims of pseudoscience—because the world seems more tolerable through the lens of fantasy.

Self-help zealots and their fawning disciples are on the rise. We are increasingly becoming self-help junkies, addicted to the industry’s fake promises of positive thinking and self-empowerment.

But the real issue is, why do we cling to such falsehoods? Why do we buy into self-help with the fervour of a religious or cultish belief?

Human beings are exceptionally talented at self-delusion—it’s in our DNA, a survival mechanism of sorts.

It could also be downright laziness. People can’t be bothered, don’t know how to utilize the cognitive apparatus required for critical scrutiny.

It’s easier to buy into superficial memes and the falsehoods of pseudoscience than it is to deconstruct their epistemological essence with real critical insight, largely out of fear of what we might discover. If our fantasies of self-empowerment are debunked, then we have too much to lose, for we have become so existentially dependent on the self-help industry for our sense of self-worth.

Ironically, real empowerment lies in seeing through the bullsh*t.

In summary, memes epitomize the superficiality of modern culture that is furthermore symptomatic of a seemingly ubiquitous quick-fix mindset.

This mindset is created, exploited, and capitalised on by the self-help industry to lull us into deluded fantasies of positivity and empowerment. On the surface, such fantasies serve us, but in the long-term, they can lead to bypassing and are ultimately deleterious to our emotional, psychical, and spiritual well-being.

So, what’s the solution?

We need to create more depth through critical scrutiny; otherwise the bullsh*t is perpetuated. If we are the meme generation, then God help the next generation. 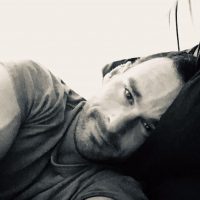 Dr. Michael Farrell has a PhD in English Literature. He is a lecturer, author, and “life coach.” He used to believe in all things New Age, spiritual, and woo. Now … Read full bio