How Seeking Approval was Slowly Killing Me. 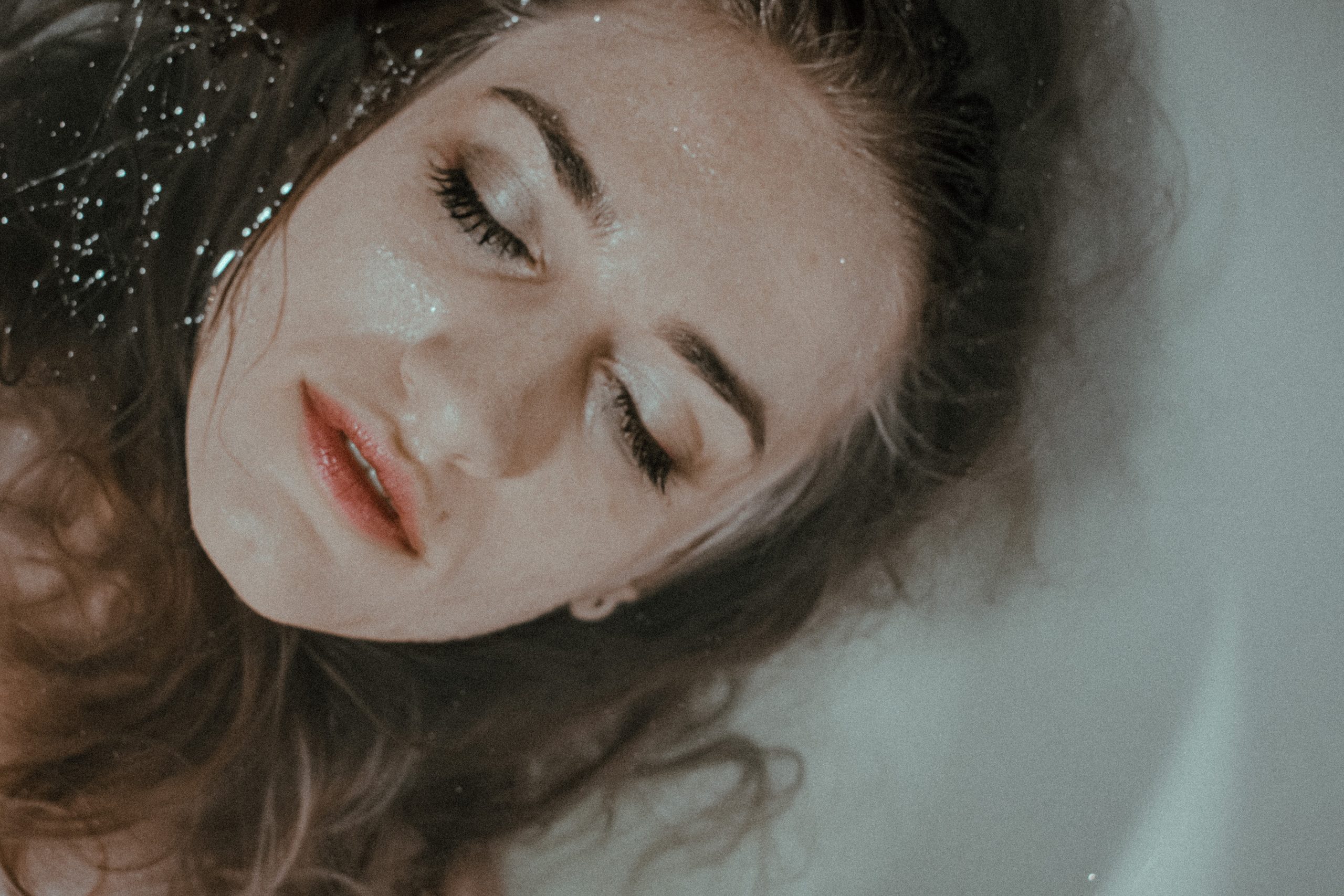 It has been a really long time since I’ve felt authentic.

I was slapped in the face with the realization that too many of my human interactions involve seeking approval or validation from other people. So many people have told me, more than once, that I care too much about what other people think.

I’ve always been aware of that. I guess I didn’t know how much it was really controlling my life and for how long. I never stopped to pay attention to all the ways it was making me miserable. I thought everyone worried about opinions, even if they didn’t admit it.

I would always watch people living their life as if they truly didn’t care about what anyone thought and I would feel so envious of them. But at the same time, I told myself it had to be an act. It seemed impossible to comprehend that people could actually do what they wanted, when and how they wanted, and not care about what other people were thinking. Some people really do feel free to be themselves—it turns out, some people just really don’t care.

It also turns out that I need a whole lot of that to rub off on me if I’m going to be happy.

I was having a conversation with a friend over something that had been weighing on me. I asked her opinion like I do every single time I need to make a decision, even though I know exactly which way I’m leaning. The strangest thing happened. She gave me her opinion along with a healthy dose of reality. It wasn’t what I wanted to hear; my heart sank a bit. It stung. I was offended at first and thought, “Geesh! I was just telling you my thoughts because I am human and I am allowed to have my own thoughts. You didn’t have to be harsh.”

And then I remembered that she, too, is human, and if I didn’t want her input, I shouldn’t have asked. Still, while seeking approval, I replied, “yeah, you’re right. I really needed to hear that.” That was a lie. I didn’t need to hear that. Although she was right, I didn’t need to hear it. I wasn’t upset that she was right though. I was upset because I wasn’t validated. I was upset at myself for seeking that validation. I never allow myself to just feel what I feel; I have to run it past someone else first, sometimes multiple people, just to confirm that I am okay. Instead, I felt shame for not feeling the “right” way. After a few minutes of misplaced frustration, I realized it was my own damn fault.

I remember instances from my childhood when I was trying hard to fit in—I would make up stories, and I remember being made fun of. I remember feeling like a constant letdown.

It’s another junk folder I need to delete.

When that happens and we play our part in wanting to be included, it never gains the approval of others; it eliminates any chance of building trust. I seek approval from people who would turn their backs on me in a heartbeat. I sit here and ask myself, “how’s that workin’ out for ya?”

I cannot believe that it has taken me so long to see that seeking approval is not only damaging to me, but to other people as well. I have spent decades with my approval addiction, stuck in this loop of covering up who I am and pretending to be someone I’m not in order to be accepted. This acceptance was so important to me that if I felt rejected, I would spiral down the road of self-destruction.

I apologized profusely for acting a certain way, saying a certain thing, or not being what I thought someone else wanted me to be. I worried incessantly about others being mad at me; I asked questions relentlessly. “Are you mad at me?” “Did I upset you?” “Am I an idiot?” “Did I say something stupid?”

It’s exhausting. The obsessiveness was unbearable. It kept me up at night. A million questions were always racing through my head about what I did wrong or how I could fix something that was probably better off broken. Making a decision was almost impossible for me because I had to make sure that it would be pleasing to everyone else. Crazy, right?

I have let the opinions of other people run my life.

As a dear friend pointed out to me: “Girl, we’re halfway to 90. You’d be dumb as a box of rocks to spend another minute worrying about what others might think.” She’s right. I can’t afford to waste another minute not doing the things that would make me happy, or doing the things I don’t want to do. I was letting my peace and joy be stolen every single day that I counted on others to make me feel worthy.

There is a fine line between getting someone’s opinion and asking for validation. When we seek approval, we are ignoring or even not allowing our own perspective. It’s like telling ourselves that our own thoughts and feelings don’t matter—that we only hold value when we live our lives to please everyone else besides the person who’s actually living it. We go along with what other people are saying and don’t speak up when we disagree. We completely lose our voice, our individuality, and our uniqueness when we please people. We lose ourselves. It’s robotic, and I am done being a robot.

Once I hit that breaking point and realized I was never going to make everyone happy, I dropped the baggage. The weight of it all isn’t worth it. I’m not invisible—I don’t want to blend in with the background.

I am allowed to feel what I feel with zero apologies; I deserve to do my life, my way. Not everyone will like it, not everyone will like me, and the sad part is that my approval addiction has been the root of it. So, I’m done. Being someone else for someone else means that I am allowing myself to be forgotten. It’s telling myself “your feelings don’t matter” over and over. Those thoughts alone have done more damage than someone disapproving of me.

In fact, since my conversation with my friend a few weeks ago, I have stopped oversharing. I have stopped asking permission. I catch myself every time I’m about to seek approval and I tell myself, this is between me and God. He can judge me, while everyone else can take a seat.

I will no longer be opening that door of guilt and shame. I’m sad that I’ve spent all these years losing my authenticity piece by piece. I’m sad it has taken so much for me to get here.

But I smile so big every day when I tell myself, “Girl, you’re too old for this.” 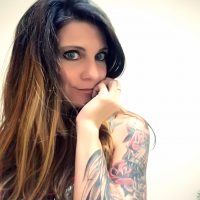 Laura Scott is the person behind Looping Laura, a writer who hopes to spread some lightness during dark times. She is on the wonderful journey of self-discovery and is passio… Read full bio