How the Self-Judgment that Follows Shame does us a Disservice. 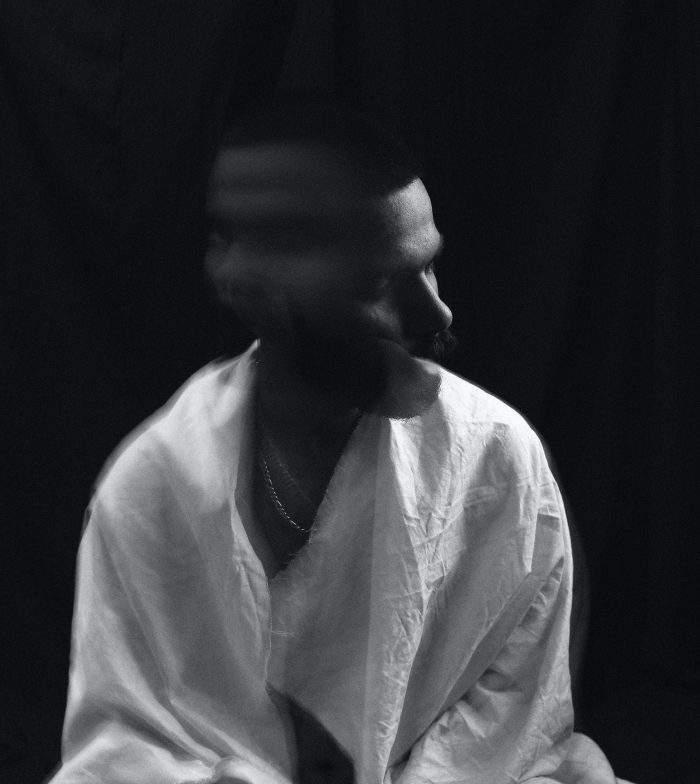 Much has been written in recent years about the dynamics behind shame and shaming.

Most of us deal with the shame that one inflicts upon another. However, little has been said about the shame we feel when we’ve committed an action that hurts ourselves. No matter how intelligent or “progressive” we are, mistakes are made, either deliberately or without intention. Once the offence is committed, the choice is either to deny or admit it. If admitted, the default action can be to wallow in self-recrimination, shame, and hide ourselves from the rest of humanity.

I found a better option, and that is to examine what caused the shameful action, analyse it, and then take the corrective steps so that such an occurrence is never repeated.

In the course of my own life, two examples come to mind.

Growing up, I was particularly frightened of any kind of physical or mental deformity. This attitude collapsed one summer day in 1974 when musician friends of mine invited me along to their band concert at Belchertown State School, an institution for the intellectually disabled, south of the college town of Amherst, Massachusetts.

The band set up their gear on the main common near “C Building,” one of several grim, brick structures comprising the institution. Each complex coincided with a different level of disability that ranged from mild to extreme. One by one, their inhabitants emptied out and converged in front of the stage. Some walked, while a few were trundled out in wheelchairs or on gurneys. Many wore a crash helmet to protect themselves in case they toppled over from seizures.

The guys onstage gave the crowd a jolly greeting and began to play. The assembled multitude loved it and danced with unabashed joy. My reaction was the opposite. These people looked and smelled awful! Their faces were distorted and their clothes were covered with visible bodily fluids. The horror rendered me catatonic; I stood rooted in place the entire time. By doing so, I mimicked the exact psychic posture of the very individuals who terrified me. The concert lasted only an hour, one of the longest in my life. After it ended, I was immobile with shock.

Once the terror abated, I drove home, ashamed. Over the course of the next month, I evaluated my behavior as a major character flaw and strategized what I could do to rectify it. That I had a sister much like the inmates at Belchertown never registered in my consciousness.

Deborah Brown was born in 1940, but according to my parents, she had died in childbirth. While a high school senior, however, I discovered on my own that she was very much alive. My birth certificate noted that there was another sibling at home when I was born in 1950. Obviously, Deborah couldn’t have been living then had she died a decade before. I confronted my startled parents who admitted she was confined to an institution in Minnesota where they had lived before World War II. Her diagnosis, using the language of the time, was “Profound Mental Retardation.”

A year after that revelatory concert, I got a job as an aide at Monson State Hospital to work on the wards at Simons Building, which housed those residents who needed total care. They were all men and ranged in age from 18 to 60. Few lived longer.

There was a young man on the ward named Sammy, a 25-year-old who lay in his crib wrapped in a diaper and drooling. While all others on the ward had been abandoned, every Sunday, Sammy’s family would come visit him. Their act of unconditional love spurred me to remember and visit my own sibling in Minnesota, the first (and only) member of my family to acknowledge her existence. I stayed in touch with Deborah until she passed away in 2005 at age 65.

A more personal lesson in shame came years later. The wife of one of my best friends came down with ALS, “Lou Gehrig’s Disease.” This fatal affliction is a progressive neurodegenerative disease for which there is no cure. One’s body freezes up until movement and speech is impossible. The mind, however, remains active. When she first became ill, I came by for a visit but for the remainder of the following year, I was absent. There was always an excuse not to follow-up, and in the end, I learned about her death from the obituary in the local newspaper. I called my friend to offer my condolences and got a frosty response. I hung up the phone and knew I had committed a grave, irreparable act.

I asked myself why and admitted that I was terrified to be around people who were dying. In order to correct that personality defect, I became a Hospice volunteer. My first training session was the night of Monday, September 10, 2001. I continued for the next four years until my mother was stricken with dementia and moved to the Alzheimer’s ward of an assisted-living facility. I visited her every week and was present by her bedside the night she passed away.

Although I became a better person from both incidents, I paid a price. My apologies aside, I lost a close friend, one who once told me that he looked forward to dancing at my wedding. When that event occurred years later, I didn’t invite him because I had lost that right.

When one attempts to live life as a conscious being, when a crisis happens, it’s like a kick in the gut.

It is easy to conclude that, in fact, you are nothing but a fraud or a phony. That underneath all the positive affirmations and intentions, the darker side of your personality holds sway. Such judgement does us a disservice. Shame forced me to self-evaluate, to re-adjust, and to make changes in my life so that I could live up to my own personal integrity.

Better joint health, less itching, and easier doo-doos? Just some of the many reasons to switch your dog to a vegan (high-protein!) diet >>