When You have Depression, “Happiness” Doesn’t Feel the Same. 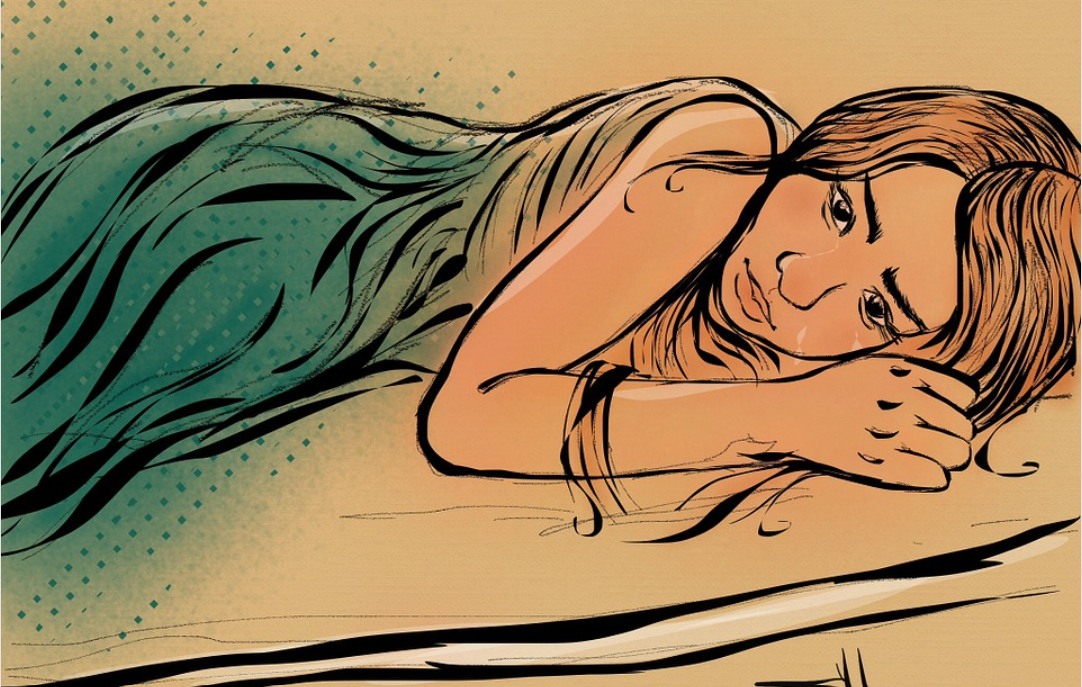 Sometimes, the closer we come to spring, the more lost I feel in the midst of winter.

I crave the sun, but it feels far too bright and no real match for the darkness that covers me like frost in my heart. I reach for something that is not there. Instead of stars and sky, I touch air. Nothing feels alive or within my grasp. Everything feels so fleeting and so far from me.

Where do I go from here? I wonder. Will I ever get out of this vacuum that seems to have swallowed me whole?

I am one in five people who battle depression. As far back as I can remember, I have had periods of, sometimes even intense, melancholy. One of my earliest memories from childhood includes playing with my parents’ carolers on the dining room table around the holiday season. The plots in my storylines were usually dark, with one or more characters either dying and subsequently leaving their loved ones bereft or having an affair and causing immense heartbreak. I was proud of myself for creating such dramatic plots, but somewhere within me, I must have felt that was the way life is.

Similarly, I have always been drawn to sadness in songs, poetry, and films. Never could I justify it more rationally than stating, simply: it touches me to hear, read, or see it on some level. I resonated with the emotional landscape of those works of art. When you feel that deep connection to something, it almost feels as though it is a part of you. Your connection to it is visceral, and therefore far beyond your mind’s limited capacity to bend it into words that do your heart justice.

Yet, I wouldn’t necessarily describe myself as a pessimistic person. I do not expect worst-case scenarios, nor do I view the world and those around me through a cynical lens. I would, however, describe myself as a realist. I tend toward seeing into the heart of a matter in various shades of gray. In fact, I have read that this tendency is generally more common in those of us who suffer from depression.

Fortunately, especially now that I am a lot older and have matured, my sadness does not devour me past the point of no return. Rarely do I not see or find my way out, even in the thick of it. Never have I made an exit plan that involved ending my life. I have wanted to escape, but never to physically die.

At my worst, I found some sick solace in the realization that death was at least a viable option if and when all else seemed futile, but at the end of the day, there was always something in me that shouted, in a resounding manner: you must live! My will is strong, and so is my capacity to relish in this gift we call life.

The truth is, when you have depression, “happiness,” as we know it, looks and feels different than it would to someone who is not or has never been in the throes of clinical depression.

It is not a walk in the sunshine on a cloudless day with a dozen roses at your feet, birds singing cheerfully in the trees, or bold-colored rainbows amid a near palpable horizon. It does not shout with abandon from rooftops on a Friday night, during a frat party. It doesn’t declare, wildly, the nearness of heaven as if it were right next door.

You do not grasp joy as though it were a letter that fell from the moon on a late summer night, underneath the silver glow of illusory romance. No, that it is not what it is like. Instead, it is a soft, warm breeze on a quiet October night, as the leaves fall and turn, knowing that winter is soon to settle. It is a faint yet motherly whisper in abject darkness. It is the invention of tomorrow when today feels too heavy to lift. It is in that tiny sliver of hope, lost in space, amid a vacant desert far from some town you cannot put a name to. That is what “happiness” looks and feels like to someone who is depressed.

This is not a “pity party,” either for myself or for those like me with depression. Instead, it is an explanation for those who see “happiness” through a more black-and-white filter. It is for those who cannot seem to understand that, for some of us, its shade is more neutral yet no less vivid in the moment.

Alongside that, those of us with depression often recognize that there is a difference between contentment and fulfillment. In our effort to remedy the emotional sickness in our soul, we search for things, both large and small, that act as antidotes to the pain.

Somewhere along the road, we learn that contentment is a smooth sail across a river on a clear afternoon. Fulfillment, on the other hand, is a byproduct of satisfaction after having struggled our way up a snow and ice-covered mountain after sundown. We light a candle at the top and look down, half in awe and also in relief, exhausted from the climb, but knowing that through some miraculous intervention and steely willpower, we made it to the top. For that and that alone, we are utterly amazing.

So, regardless of any cultural notions we’ve inherited regarding what “happiness” is supposed to look, feel and sound like, if you are like me, know that we can create and revel in our own picture of it. It may look different, but it is meaningful to us and to us alone. More importantly, we can and must celebrate what some would call the “little wins” when those wins are all we feel we have. 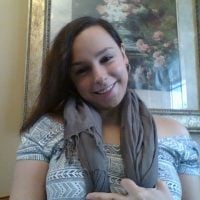