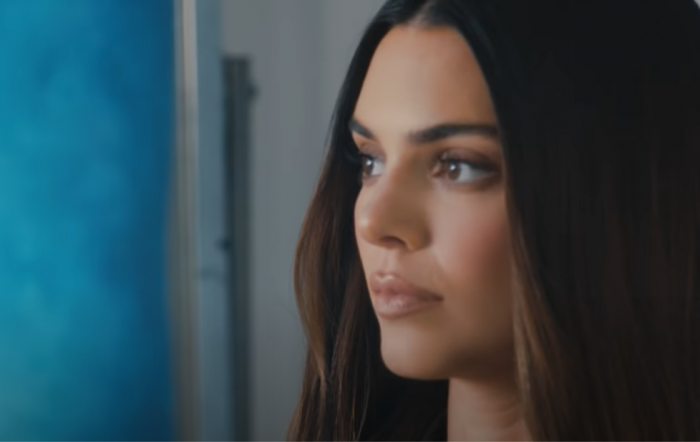 I was sitting on my couch, logging off after a long but not particularly memorable day at work, when I felt the walls of my apartment closing in around me.

No, the walls weren’t actually moving, but in my mind, the room began to get smaller and my body felt less and less in control.

I began to imagine myself sinking deeper into the cool, brown cushions of my couch. The sound of the TV show I had just turned on became muffled. I wanted to crawl out of my skin.

Instead, I willed myself to stand up, which took more effort and time than I had expected. I could feel my breathing get faster and more shallow and I could only think one thing:

If I don’t get outside and breathe, I’m going to die.

I remember calling my best friend once I had found my breath again, and as soon as she answered, I asked, while still struggling to kick this feeling out of my body, “What does a panic attack feel like?”

This was two years ago. Since then, I’ve experienced at least three more episodes like this. I initially wondered, “How can I just get a panic attack out of nowhere when it’s never happened to me before?”

But that wasn’t the full truth. My brain and my body had been dealing with anxiety, in all its forms, since I was a child.

Stress about bullying as a child had manifested with debilitating headaches that led me to experience my first MRI at around eight years old. Feeling depressed about moving states and schools in my early adolescence led to hair loss and daily trips to the nurse’s office. Struggling with the drama of relationships and family issues and school and career led to almost daily issues with nausea and low-grade exhaustion.

But I never recognized this as anxiety—not until that panic attack.

Which is why I’m always grateful when someone else who lives with anxiety finds the courage to share their story, like Kendall Jenner. Yes, that Kendall Jenner.

People love to hate the Kardashian/Jenner clan, and the family often sets themselves up for the criticism, but whether you like them or not, there is still power in celebrities and “influencers” and public figures using their platform for good.

In the first episode of Vogue magazine’s video series, “Open-Minded: Unpacking Anxiety,” Jenner sat down with licensed clinical psychologist and professor of psychology, Dr. Ramani Durvasula, to discuss her history with anxiety, particularly social anxiety, and how it manifests in her mind, her body, and her daily life.

Their conversation, along with my own work in therapy over the past few years, served as another tool to help me make sense of all the ways anxiety shows up in my life—and how it has been doing so long before my first “official” panic attack.

If you live with anxiety, this will help you feel seen:

Here are some of my favorite quotes from the conversation, and comments from other viewers:

“I know I live a very privileged, amazing lifestyle. I’m a very blessed girl. I still have one of these [a brain], you know what I mean? And that thing up there…it’s not always happy and it’s not always connecting. And I’m still a human being at the end of the day.” ~ Kendall Jenner

“Anxiety, when it’s sort of right in that sweet spot, is a little bit of a superpower, because it actually helps you keep yourself safe, keep others safe, and keep you mentally on point.” ~ Dr. Ramani Durvasula

“Oh yes, ‘people who are anxious are always monitoring their bodies.’ Nearly all my life that’s been me. I had no idea that is related to, or a part of having anxiety. Just that sentence helped me.” ~ The Adrenalized Artist

“Was almost saying ‘uh she’s living a dream life! What anxiety is she talking about?’ But when she said she feels like she can’t breathe and wants to go to the hospital I felt it in my soul…It’s easy to judge ppl UNTIL u go through the same situation!” ~ Nas Khd

“Kendall, we share the same age but a completely different life. But the suffering is the same. It hurts. No pity party. Just respect and love.” ~ Thinking Purple

“What I like about this interview is that Kendall is expressing her problem with anxiety without being hopeless…And also there is no sad song in background. Yay!” ~ buzeqeshi

“And this is why we should always be kind to one another. No one ever knows what’s going on inside.” ~ Balancing Autism