“The instant I jumped, I regretted it.”—How to Support Someone with Suicidal Thoughts. 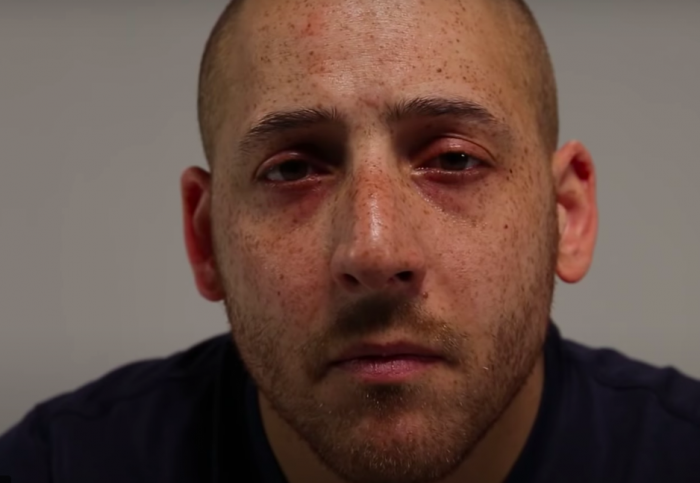 Writing about suicide is tough.

Reading about it is tough, and although as a society we have improved, we are not nearly as open about suicide as we should be. And quite frankly our discomfort, the ignorance, the stigma, and the deafening silence continues to kill.

One’s discomfort should never be put above someone else’s pain.

The sad truth is many people battling suicidal thoughts don’t actually want to die—they want their f*cking pain to stop. And a common trait amongst suicide survivors is the moment they have acted, they often feel immediate regret.

People suffer all sorts of crisis moments in their life, including trauma and grief.

And what you need to understand is sufferers often feel immense guilt and shame and believe their loved ones and the world would be better off without them in it.

A quick look at some stats from around the world:

In Australia, 9 people die every day from suicide.

In the United States, 132 people die every day from suicide.

In the United Kingdom, 18 people die every day from suicide.

In Brazil, 29 people die every day from suicide.

In Japan, 58 people die every day from suicide.

I don’t know about you, but these are bloody sobering numbers, and in 2021, we see no improvement.

I personally set out to learn more, and it’s one of the reasons I’m studying holistic counselling and coaching and the number one reason I have embarked on the incredible training of a crisis support worker. My growth has been immense and whilst it’s hugely confronting to hear the enormous pain of others, it’s also humbling because at the moment you put yourself in a position to hold space for someone in acute crisis, and even though you don’t always know what the outcome will be, you do know that at that critical time, that person had someone who cared enough to listen.

I would be naive to think I can save everyone—none of us can, and it’s not our responsibility to do so—we just have to listen.

So how do we support someone battling suicidal thoughts?

As a mum, family member, friend, colleague, counsellor, coach, and crisis phone supporter, the answer remains the same. We allow people to talk about it. We create a safe space where people can share their feelings as awful as they may seem to us. We sit in their pain and allow them to open up about what they are feeling. We validate their distress, so they feel heard and know somebody cares. We check on their immediate safety and we ask them directly if they have a plan.

We don’t judge them. We don’t make statements such as “you have no reason to feel like that,” “there are so many people worse off than you,” “that is is selfish to think like that,” or “just think positive thoughts.” We don’t offer advice on their situation—it’s not our place to do so.

We listen, and I mean really listen. We create an environment where they feel heard, validated, and supported.

We have somehow managed to create a world of toxic positivity—where silencing another’s negative feelings and pain is common because it makes us uncomfortable. It makes us a little afraid. If we don’t face it, we don’t really have to deal with it.

Well, guess what? It’s time we feel some discomfort because people, friends, family, and loved ones are dying every f*cking day because most of us don’t want to listen or we are too scared at what we may hear. So many of us with our own limited beliefs and triggers like to judge people as weak. And we are simply not willing to create safe spaces for people to open up. We are simply not willing to listen.

I know people who have lost loved ones to suicide, and it’s an unimaginable tragedy and grief. I’ve sat in front of my own child and heard those words, “I don’t want to live anymore”—and those words will cut through you like a knife—they will halt your breath and fill you with panic.

But it was about ending the pain not about dying.

Another issue we have in Australia, and I suspect around the world, is a broken mental healthcare system and COVID-19 highlighted that even more. This will need to be a separate article, but in the immediate here and now, we can all do our bit.

We can make it clear to those in our life that it’s safe to come to us and talk. We can work on ourselves to ensure we know how to listen actively and sit with someone in their pain. We can learn that our own discomfort is nothing compared to someone suffering thoughts of suicide. And we can ensure we are never judgemental when faced with someone in crisis.

Some things to watch:

It’s time, as individuals, we get serious. It’s time we become brave and ask the questions. It’s time we get uncomfortable, and it’s time we start listening because the time of toxic positivity, denial, ignorance, stigma, and the deafening bloody silence is over.

Kindness, authenticity, vulnerability, empathy, and compassion are what we need to make a difference—and honestly, it really is not that hard. Your kind words, a smile, a check-in, or a listening ear may be enough to pull someone from a ledge on any given day.

Always remember vulnerability is strength, and it takes an enormous amount of courage for someone to open up about their feelings of suicide—the very least we can do as compassionate and caring human beings is listen and allow them to feel what needs to be felt.

Let’s work together to be the change that educates and destigmatises suicide.

For more on suicide: 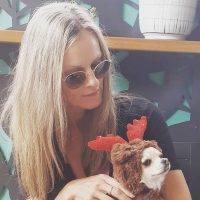