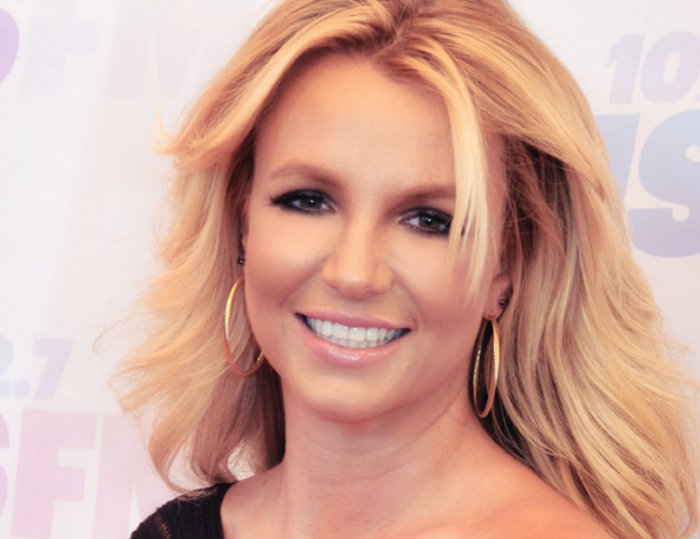 More on this story:

As Britney Spears is begging to end more than a decade under conservatorship, I am wondering why it took so long to have this conversation in court.

How can a person work full-time without being allowed to make her own decisions?

Maybe the answer is because she is a woman? She said, “I actually do know I need a little therapy” during the latest hearing, but does that automatically entitle her father to decide if she is allowed to get married or not? Let’s ask ourselves one simple question:

What would have happened if Britney Spears was a man?

Most of us saw her struggling with mental health more than a decade ago. Many will agree (including herself) that she needs help, but why is she under the control of her father while working full-time in Las Vegas?

How is it possible that her family makes her work while she is not able to get the help that she needs? In what way is performing in Las Vegas helping her to heal? I have a feeling that it is not about that.

Conservatorship, in general, is not bad if applied correctly, but there are cases of abuse, and we can’t look the other way anymore.

There was a time in my life when I wasn’t allowed to make my own decisions due to mental health issues. But, and that’s the main difference, nobody ever tried to keep that status for a longer period of time. As long as the main goal is to protect someone from making decisions putting themselves or others in danger, there is nothing wrong with conservatorships.

When a person has a lot of money, there is always the danger of others trying to take advantage of them. Britney Spears’ father argues that his daughter is not able to make her own decisions to justify controlling her life—as stated in court, that includes her father deciding that she shouldn’t be allowed to have any more children.

Even her ex-boyfriend Justin Timberlake who didn’t play the most supportive role in her life (so far), expressed his support for Britney Spears on Twitter.

After what we saw today, we should all be supporting Britney at this time.

Regardless of our past, good and bad, and no matter how long ago it was… what’s happening to her is just not right.

No woman should ever be restricted from making decisions about her own body.

I am not a psychologist, but it seems pretty obvious that Britney Spears wants to have her life back. She is not the person she was 15 years ago, and I am sure that she deserves another chance to take her life into her own hands.

But again, let’s ask ourselves how this would have played out if Spears was a dude.

The main concern of Spears’ father seems to be that other men are trying to get his daughter’s money. Well, let’s take a moment and think about male superstars dating women who are after their money. Not too far-fetched, is it?

Her father is also worried about alleged drug abuse. How about male rappers celebrating their drug abuse in public?

And the most ridiculous accusation against Spears is that she might waste her money and get ripped off by greedy people around her. Not sure when a male millionaire had to justify himself for wasting tons of money on stupid things.

I am not saying that Britney Spears made no mistakes in her life. All I am saying is that the only difference between her and other celebrities struggling with mental health and “too much money” is that she is a young woman who was never allowed to live her own life.

Her father, the media, and many others took advantage of her all her adult life. It is time to set her free. She deserves a chance to get her sh*t back together without her dad controlling her life.

Again, there is nothing wrong with conservatorships. But it is wrong to hold on to the double standards of Patriarchy that might have caused her suffering in the first place.

Instead of being the textbook victim of applied Patriarchy, she could become a role model for women around the world—let’s give her that chance.