The 4 Most Damaging Things your Parents might have Done to you as a Child. 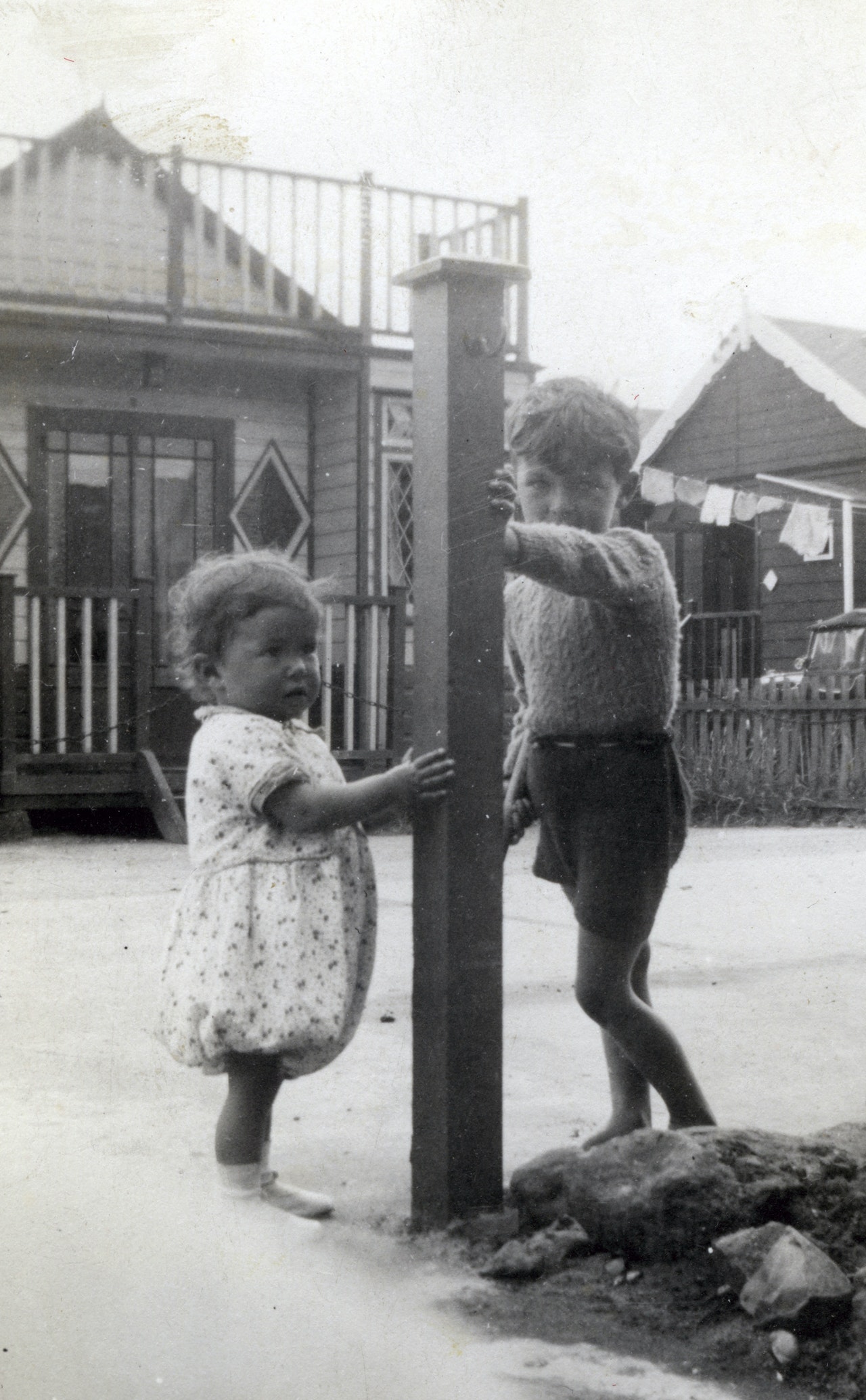 Being a parent is no easy task.

Understatement of the century, amirite?

I get it. I’m a mom to two boys, and I’m also a Rapid Transformational Therapy® (RTT®) practitioner and business coach, which throws a whole extra fun layer into the mix.

See, I spend all day regressing people to their most traumatic childhood memories and helping them uncover why those memories are blocking their growth and success. Fun, right? (It is. I promise.)

Almost every single moment of every single day with my children, I wonder, “Is this it? Is this the #RTTmoment?”

Like when my boys argue, and one makes it into my arms faster than the other one. Did it look like I played favorites?

Or like the time I helped my then three-year-old write a letter to the Grinch and wrote him one in return…and then three years later his teacher emailed to tell me he got into an argument at school with a classmate over whether the Grinch was real. Whoops.

Sometimes the memories that come up in my sessions are just like that—small and innocent moments that were imprinted with some “little-t” trauma.

But sometimes it’s not so little.

We carry with us a tremendous amount of conditioning from our own childhoods, and because most of it is stored in our subconscious, we have no idea what it actually is.

After hundreds of hypnotherapy sessions, I’ve noticed some patterns, and I have created a list of the four most damaging things that might have happened to you as a child and how those things are showing up in your adult years. Hopefully, this awareness can not only help you heal but also help heal future generations as well.

The four most damaging things that might have happened to you as a child:

The biggest thing I see come up in my sessions, by and large, is parentification. Parentification is when a child is forced to act the parent in the relationship, and it’s actually extremely common and extremely damaging. If this was you, you’re not alone, but you’re probably feeling the effects of it well into adulthood.

Many parents rely on their children for things that transcend what the normal responsibilities of a child should be. Maybe you were responsible for your parents’ bills, or you had to play the role of comforter for one of your parents. It’s even more damaging if you were treated like a child for some things and then expected to behave like an adult for others.

As a parentified child, you may have found yourself blaming yourself for the poor state of affairs because no one helped you understand that it wasn’t your fault. In fact, you were made to believe that it was your responsibility somehow. As an adult, you may struggle with expecting too much of yourself or feeling like you’re not getting enough done. You may have imposter syndrome or be a perfectionist.

If as a child you were expected to rescue your parent or parents, you may also struggle with creating boundaries in your adult life. You may struggle with trust, in others and in yourself, because you were unable to trust that your basic emotional and physical needs would be taken care of as a child.

You were playing the role of an adult as a child, and now you may be confused about who you actually are and what your position is in this world.

2. Being punished without being told why

The second most common thing I see in my sessions is memories of being punished as a child without being told why. This can be incredibly confusing as a child, and it’s even worse if and when it feels that the rules are arbitrarily enforced. If you always got in trouble for no real reason, and it felt like it got worse when your parents were stressed or anxious or drunk, you were left with no tangible guidelines around which to model your behavior. The only logical conclusion that you arrive at as a child is that there is something wrong with you.

While many parents have different ideas on what forms of punishment are and are not acceptable (that’s an article for another day), the end goal should always be having the child understand what they did wrong and why there are consequences for that behavior.

If you weren’t given that “why” as a child, you might find yourself rebelling and impulsively self-sabotaging as an adult. On the other end of the spectrum, you may find yourself trapped in inaction, terrified of making a mistake and getting in trouble, or keeping yourself small and invisible. You may struggle with taking action because you still feel like you’re playing a game where you don’t know the rules.

The third most common thing I have seen with clients is a lack of consistency in their childhood. As a busy parent myself, I understand that consistency can feel impossible sometimes, but consistency doesn’t mean perfection. It goes so far beyond eating dinner at the same time every night and having the perfect morning routine.

The kind of consistency that kids need is simply a clearly-communicated set of expectations and their consistent enforcement. Above all else, consistency is safety; it’s about making sure that your children never have a reason to doubt your ability to be there for them. Consistency doesn’t have to be rigid, but it does have to be available. There should have been things you could count on as a child, even if they were small.

At its worst, you may struggle with creating safety in your daily life as an adult. You might self-sabotage or keep yourself in a state of hypervigilance, always waiting for the other shoe to drop and for things to go wrong.

Finally, another incredibly common, yet extremely damaging, thing I see in sessions is lack of communication. Communication and consistency go hand in hand to provide a child with the security they need to grow. There should be clearly defined communication channels between child and parent, and major family issues should be discussed in age-appropriate ways.

Many families withhold communication because they hope that silence will make the problem go away, but children are incredibly perceptive. They know when something is wrong. Lack of communication simply causes confusion and problems for everyone involved. Secrets aren’t actually secret, and when nobody talks about them, children begin to feel mistrustful and resentful.

If you grew up in a household like that, you may struggle with voicing your opinions or speaking up about things that are important to you as an adult. The best thing to do is to break this pattern. Prioritize communication in your relationships. Speak your truth to the people around you. Don’t allow yourself to be gaslit. Inform people of the level of communication you expect from them, and then stick to it.

Like I said, parenthood isn’t easy. Most parents are doing the best they can with the skills they have, carrying their own generational baggage. If you’re a parent yourself, you know that there are very few right and wrong answers, but you can never go wrong by avoiding these four things.

If you struggled with any of these things as a child, it can be difficult to get past them as an adult, but by no means is it impossible. Healing can be had, especially if you start by targeting your subconscious mind.

Parenting is tough and it’s not for the faint of heart, but it is oh so worth it when you get to see a tiny piece of you become an incredible human being, and it’s even more worth it to break the generational trauma along the way. 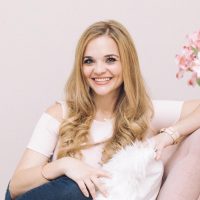 Gaby Abrams is a lawyer turned hypnotherapist, who is quite literally the real-life reverse Legally Blonde. She truly believes that each entrepreneur can have the success and … Read full bio