This Charles Bukowski Quote takes the Weight of the World off our Shoulders. 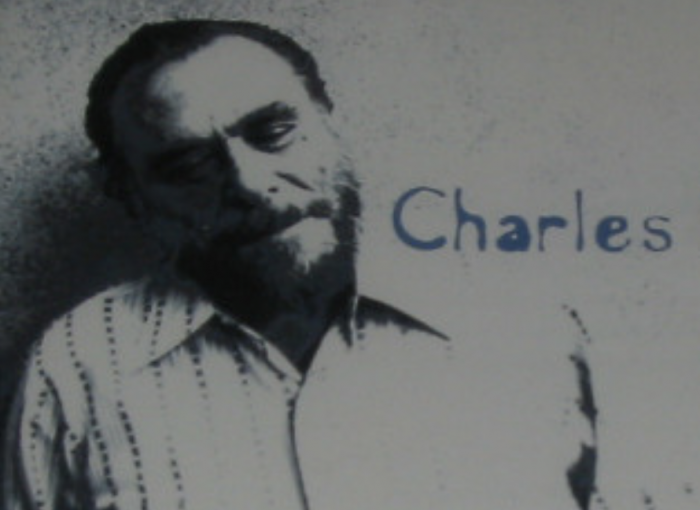 It was a friend who reintroduced me to the wisdom of Charles Bukowski.

As a teenager, I was fascinated by the eclectic poet, philosopher, and author who is mostly known for his troubled relationship with alcohol and other human beings.

Almost two decades later, I had the pleasure to edit an article written by the amazing author Nicole Baptista.

I saw the title popping up on my screen and said to myself, “I love Bukowski, but can I really publish this? He doesn’t have a reputation for being a mindful man.”

After some back and forth, I decided to publish the article—and it became the most popular one of that week. Why was I hesitating? I felt the message, it was well-written, and there was no reason not to go ahead.

But there were doubts in my mind. What if someone would portray me as a misogynist for liking Bukowski? Maybe I would get in trouble for featuring a poet who is known to be a misanthrope.

None of that happened.

This experience made me feel jealous of folks who are able to take decisions without breaking their brain. We all have that friend who just takes a decision and sticks to it—well, I am the opposite, and it is super annoying for everyone around me.

Even the most obvious and simple things in life can throw me into a rabbit hole of overthinking. It is nice to be mindful but as with everything, there can be too much of it. Sometimes it is just more enjoyable not to question everything.

But after more than a year of social isolation, my brain kept spiralling into several rabbit holes of overthinking—it almost became my new hobby.

I miss hanging out with my friends talking about nonsense and not taking things too seriously.

This week, Germany announced the end of the strict lockdown measures, and I am allowed to meet up with friends again.

Maybe I am not ready for that? Maybe I lost my ability to socialize after being by myself for months? Maybe it will be awkward to see all the folks who posted crazy conspiracy theories on social media during the lockdown?

And then I took a breath and noticed—I am doing it again. There is no need to worry. I am probably not the only one feeling this way, so why not just go for it and see what happens?

Maybe this is the secret to happiness?

And maybe it is weird that this inspirational quote comes from someone who never meant it as a motivation to socialize with others—but again, who cares?

I want to be happy. I will just go for it. I will think of this Bukowski quote that is the antidote to overthinking:

“The problem with the world is that the intelligent people are full of doubts, while the stupid ones are full of confidence.”

Who said that life is about who is the smartest? I would rather be happy.