Hey USA, Do you have a Plan for Afghanistan? 5 Questions from a worried European Friend. 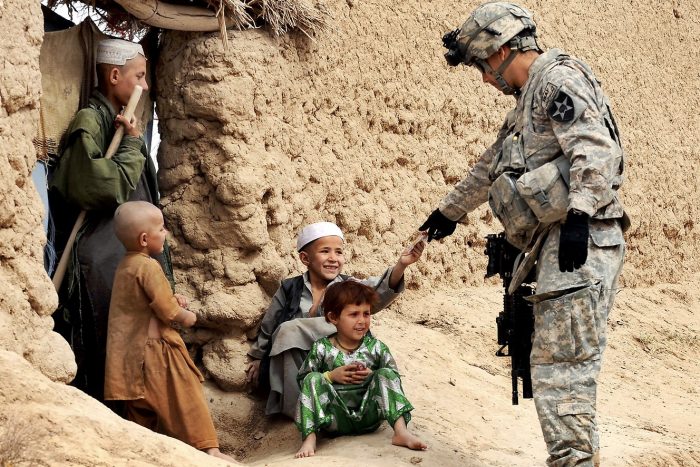 Seeing the latest developments in Afghanistan breaks my heart, but thinking about what to expect in the near future makes me feel even worse.

As the United States successfully evacuated most American citizens, some folks are already celebrating this as a success. But, to be honest, to me, this looks like a desperate attempt of running away without any real strategy for the near future.

I understand the desire to end “the longest war in American history,” but I am afraid this is not solving any problems. What seems like an easy way out has the potential to create far more serious side effects. 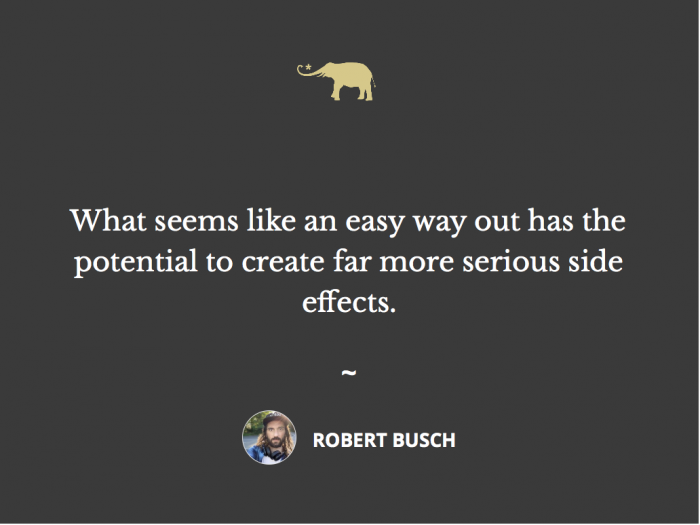 And just to be clear, this is not about Biden or Trump; this is about the credibility of American foreign policy.

As a European friend, I have five questions for Republicans, Democrats, and Independents:

1. What happens after August 31st?

Congratulations on flying out almost all American citizens, but what will happen to European allies who didn’t make it out of Afghanistan by then?

Without the United States military, the airport in Kabul would already be in the hands of the Taliban. Almost 6,000 American soldiers are securing the airport right now. It would be an understatement to say that things are out of control around the airport in Kabul. Almost every day, we hear about gunfire and people dying as they try to leave the country.

So, what happens in September? Is anyone who won’t be able to leave until then trapped in Taliban-land forever?

2. How will you get information about the situation in Afghanistan in the near future?

As journalists, diplomats, and secret service agents are leaving Afghanistan, I am wondering who will be able to report the expected cruelties of the Taliban regime?

Are we going to rely on Russian and Chinese information? Or are we waiting for the Taliban to report on their own crimes against humanity? There are already reports of Taliban fighters raiding homes of journalists and civil rights activists, but who is going to keep an eye on that if we all just leave the country?

We need journalists on the ground; there is no doubt about that. But how are we going to enable these brave reporters to do their job? Is there a plan?

3. What are you going to do if the Taliban decide to tolerate terrorist groups in Afghanistan?

That was the main reason for the war, right? The goal was to stop Osama Bin Laden and his supporters from attacking the United States and its allies, but how did that work out?

Today, there are terrorist groups in Syria, Iraq, Yemen, and many other countries in the Middle East—and all of these groups are celebrating the withdrawal of American troops from Afghanistan. What makes you think that these folks won’t see this as a chance to settle in Afghanistan again or do the same in their countries?

And even more important: what happens if there was another attack on the United States (or allies) planned in Afghanistan?

It is quite unlikely that refugees from Afghanistan find their way to the United States, but it is quite possible that many of them will try to flee to Europe. We already saw that in 2015 when Syrian refugees were seeking shelter in Europe.

I welcome Germany taking refugees from Afghanistan, but at the same time, I feel it’s not fair that Europe has to pay the price for a failed mission in Afghanistan. When the United States entered the war in Afghanistan, European countries joined out of solidarity after 9/11—is it asked too much that America takes responsibility for this war instead of running away?

Leaving Afghanistan might be popular in the United States, but what signal does this send to allies around the world? Can we count on you when the going gets tough?

If you can afford 35,000 soldiers in Germany, why is it not possible to keep a few thousand in Afghanistan?

5. Can you please stop pretending this was about Republicans or Democrats?

Both parties were in charge within the last 20 years. It’s not the fault of one or the other. Let’s be clear on that.

The world doesn’t need Trumpers and Liberals trying to use this as a topic for the upcoming midterm elections. We need immediate action to protect the people in Afghanistan.

This is not about blaming each other; this is about acknowledging that both parties caused this.

Of course, there needs to be a conversation on how situations like these can be avoided in the future—but in this case, it’s too late for that. You can’t just go to a country, occupy it for 20 years, introduce freedom of speech—and then just leave and wish everyone good luck.

There are no easy solutions right now—no doubt about that. Maybe that’s why many allies warned the United States before entering a war in Afghanistan?

And I am pretty sure that this will change American foreign policy forever, but in what way? What will be the lesson learned in this?

I don’t have the answer to this, but I do know for sure that the current strategy won’t work.