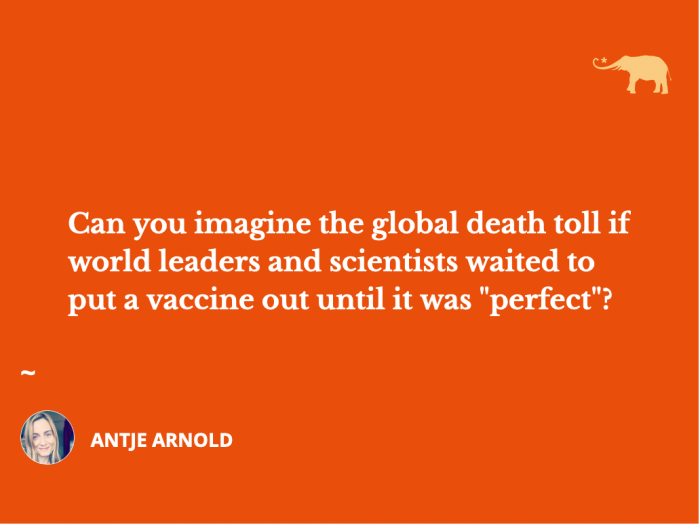 Then there might be you—the one who states they have no opinion but really would rather not talk about how they feel in fear of how others will respond.

And as we all know, the response largely depends on who you are speaking with. And regardless of you not sharing your point of view, this will automatically add you to a chosen camp or “side” by your interlocutor.

Everyone has an opinion. Sometimes it’s based on personal experiences, sometimes based on facts or science. Some are purely based on the information they have heard by watching their favorite news channel (which will lean toward a specific school of thought and presents an overall one-sided point of view). Essentially, you hear what you want to hear, via information bias, and stay within your comfort zone of perceived knowledge.

I found that people are innately lazy, not on purpose (mostly), but rather because it’s easy. Jim Rohm once said, “You are the average of the five people you spend the most time with.” Nowadays, this would include news and, of course, social media—all fine-tuned in their analytics, showing you want you like to see, based on what you search for.

We’re surrounding ourselves with information we think we seek, but it is meticulously calculated—placed in front of us to again confirm our information bias and keep us in our “thinking comfort zone.”

For instance, one of the main reasons people say they’re not choosing the current COVID-19 vaccine is its emergency release. (Fear.)

Vaccines have provided protection from disease for a long time. The first vaccine to eradicate a highly contagious disease was the smallpox vaccine, first developed by Edward Jenner in 1796. Smallpox was not declared eradicated by the World Health Organization in 1980. (That’s 184 years!) Keep in mind that this particular vaccine was modified and perfected over the years until the last recorded case of smallpox in 1977.

Can you imagine the global death toll if world leaders and scientists would have waited to put a vaccine out until it was “perfect”?

Every year, people die of preventable diseases by not having had certain vaccinations.

Some people get extremely upset when a government institution (including schools) requires vaccination records to keep the community safe and prevent outbreaks of diseases that, for the most part, no longer exist in large numbers. But, the same people do not seem to have any problems taking daily medications with an endless list of side effects which most likely causes add-ons of having to take even more medication as a consequence.

Did you know that the United States is one of only two countries in the entire world legally allowed to advertise medications to the public?

If we paid attention (we can’t really escape it), we’d see that the majority of medicines marketed to the public have an extensive disclosure statement (if you can read the fine print). It often includes making the condition the medicine is supposed to treat worse—the worst-case scenario, it causes death.

Yet, people take it every day, not curing a preventable condition but rather managing its symptoms. Because it’s easier than having to make lifestyle changes. Meaning, some people prefer to take one or several chemical concoctions disguised in an easy-to-swallow pill—continue to complain about the cost of the medication and its side effects—rather than changing eating habits, lifestyle choices (smoking), and exercising.

But, you are not okay with a vaccine because it has side effects?

I think we need to weigh risks and benefits.

Should vaccination be a choice? Yes, but one must also consider the greater benefits beyond oneself. Most people are against something until it affects them personally. Additionally, parents decide for another human being to be vaccinated; the child is not allowed any input due to their age. Yet, there are reports available that show as soon as children reach legal age, they seek out a medical provider to catch up on the vaccines their parents denied them in their childhood.

A lot of people against vaccinations often have received them as children, yet they advocate against them. This makes no sense to me whatsoever.

Of course, there have been cases in history where certain groups were unknowingly used as guinea pigs. There was the Tuskegee syphilis study or the study lead by Dr. Saul Krugman, a pediatrician from New York who injected children ages 5-10 for 15 years to find out if multiple strains of hepatitis existed and if a vaccine could be developed to protect against the disease. Obviously, I do not condone those studies in any shape or form.

Yes, vaccination is a choice, but whichever way you lean, make absolutely certain that you have researched from a 360-degree perspective (including scientific studies). Don’t let politics pollute your decision—honestly weigh the pros and cons.

No matter what, make the best possible decision based on true facts.

We can all agree that we generally want the same things: health, travel, prosperity, and freedom to find that. 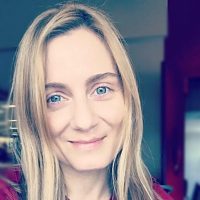 Antje Arnold is a Certified Medical Assistant through the American Association of Medical Assistants and is currently working as a Professional Education Coordinator. Antje gr… Read full bio