Truth: that Light in the Darkness we all need right Now.

The number on my driver’s license is not what I actually weigh. If I ever get abducted, the height and weight description of me that will flash across a police report will be a lie. If I see a baby who looks like a Gremlin, I am not going to say that. I’m going to say every baby looks cute no matter what.

I will sometimes bend the truth to avoid hurting people’s feelings. If these are called white lies, then what is the opposite? A black lie? A dirty lie? A toxic lie? Toxic lies hurt people, they keep people oppressed and take their power away.

As kids, most of us are taught to tell the truth. It’s in the Bible. What happens from childhood to adulthood that turns people into toxic liars with no sense of integrity, or no sense of right and wrong?

People often say children can be cruel, but the cruelest people I know are adults, and some of them are in positions of power. Some of the most toxic liars I know quote the Bible.

Once someone is sick enough to tell the lies that can take away someone else’s humanity, they are already lost causes. 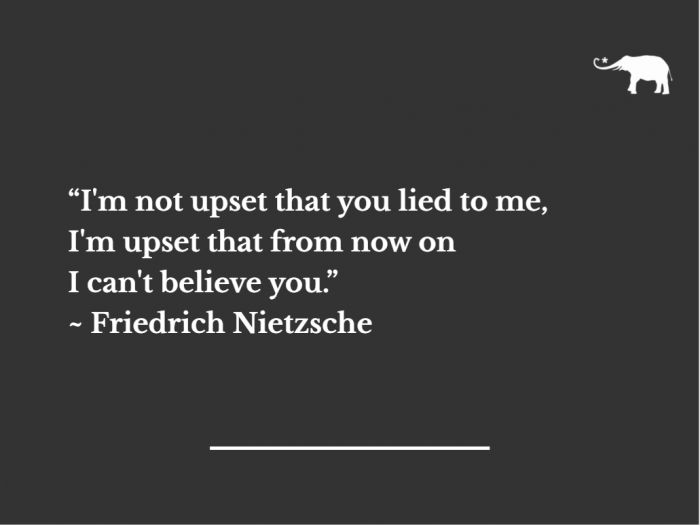 It’s confusing because even the most toxic, vile person can still be nice at times. They will tell us what we want to hear in order to manipulate us into giving them attention and liking them even more. The worst humans still want attention, and they still want to be liked.

Ahem, clearing my throat here…or toxic liars will do everything possible to lull us into believing them, so we will continue to tolerate whatever they are doing, continue to vote them into a public office, or not fire them from their jobs.

More often than not, telling the truth as an adult is dangerous. We have laws to protect whistleblowers for a reason.

When I was younger, I thought if you confronted a liar with the truth, they would repent, be sorry, and admit to everything or at least be ashamed. I was wrong.

Mostly, when liars are confronted, they just lie more. If those people had honor and integrity, they would not have lied in the first place. The truth, the facts, or even the fucking video footage is not enough to make anybody repent or turn good into a good person.

In politics, if you tell the truth or present the video footage, or emails, you are most likely going to be viciously attacked by those who benefit the most from the lies.

So why does the truth matter? The truth matters because it’s the only way those of us who see it will not go insane or become bitter or hopeless. Too many times, I have been in a room full of lies, and nobody else seemed to care.

I felt like I was losing my mind. Being in a room where everyone buys into a lie, and I don’t, makes me feel sick and angry and hopeless. But knowing someone else sees what I see preserves my sanity and makes me feel less alone in the world.

Some people actually do have integrity. There are actually good people in the world who are not mythological creatures but real, breathing mammals who walk around and drink glasses of water.

Truth is the way we are going to separate ourselves from the herd of people, who would rather be liked, than think for themselves.

The truth is how those of us who care about it are going to find each other. The truth is usually dangerous. But telling the truth is the only way we are going to preserve the best and most beautiful parts of our humanity.

Truth is a tiki torch in the darkness, and it’s the only way some of us are going to find each other. 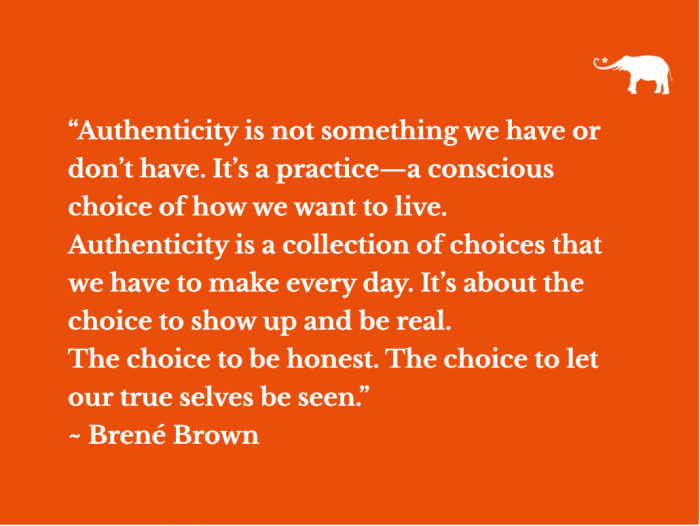 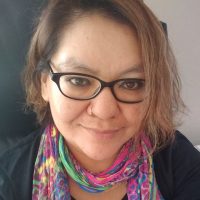 Jennifer Finley is a poet and yoga teacher living on the Flathead Reservation in Montana. She’s a mother of three, and she’s a member of the Confederated Salish an… Read full bio