Why we love Fake news & the Lies that can comfort (& Kill).

The truth is not always pleasing.

What about you—which do you prefer?

We know the role of fake news in our society and the devastating effect it can have. Never have we had so many lies, never have we believed in so much bullsh*t. The earth was proven round centuries ago, but now there are people who feel entitled to question this indisputable truth. Vaccines that once saved lives are now the target of downright outrageous criticism from people who put public health at risk when they refuse to vaccinate their children. Measles, for example, became epidemic again after years of being nearly eradicated.

We create bubbles and let ourselves be blinded by the so-called confirmation bias, a nice name to explain why some people prefer a comforting lie to a truth that hurts, a truth that makes you think, and one that deconstructs. No, nobody wants to deconstruct. Nobody wants to reflect; people want to confirm their ideas.

“I prefer the hard truth to the consoling fantasy because, in the final reckoning, the facts usually turn out to be more consoling.” ~ Karl Sagan

No, an opinion is not an argument.

Arguments are concrete, objective elements that can be exposed and verified. It is through argument that we approach the truth and it is through opinion that fantasy perpetuates itself. It is in the terrain of opinion and persuasion that fake news survives. Social media groups are these bubbles, a gathering of people who reinforce a way of looking at things and who go out of their way to preserve this false truth.

These people identify with the same idea and end up identifying with same people as well. While science excludes, as it cannot build a discourse that is understood by everyone, so fake news unites. The pain of exclusion from academic discourse and knowledge is what makes fake news so attractive, and so real. It’s a speech that reverberates and reproduces what I think and believe, so I get more convinced that something is true.

A lie told a thousand times and told by many people takes on the air of truth.

The group reinforces the so-called “confirmation bias.” That is, it confirms the world as I would like it to be and removes all the flaws from my thinking through the unanimity of the group. These people choose the comforting lie every day. The truth no longer matters as long as I feel happy.

Information is not formation.

Another thing we must keep in mind in the era of narratives and fake news is that, just as opinion is not an argument, information is not formation. Unfortunately, we are confused by these terms and the result is an internet that is managing to bring down the most basic structures of our democracy.

We have never had so much information available. Everything is on the internet, absolutely everything. But information does not form anyone; it does not give authority to anyone on any subject. A doctor is trained. One can read and understand everything about medicine through books and the internet, but that will never make a person a doctor. She will continue to be a person far from medicine, but who has gathered a great deal of information.

Information will never be formation. Doing so is always choosing the truth that hurts and not the comforting lie.

How this affects your spiritual awakening.

The more we feed the fantasies, the farther away is the awakening.

How can we open consciousness if we can barely understand the reality around us? When we seek the comfort of a lie, we are sabotaging our own spiritual growth.

Reality exists regardless of whether you like it or not, whether it is in line with your ideology or not. It takes some courage to deconstruct thoughts and beliefs, especially when they present a reality that is uncomfortable for us.

But it also takes a lot of courage to decide to alienate yourself from the world and create false perspectives on it. We only grow and we only wake up when we manage to get rid of our desires and look at reality as it is. Otherwise, we’re just wasting time and generating even more karma.

The truth has always been important, but now it’s a matter of life and death. Denying the pandemic, thinking that it’s just a flu, that the climate will hold the virus down, and that we already have a saving remedy is living in fantasy.

The authorities on the subject of viruses are scientists, not economists and presidents of the republic. If science tells you to stay home, believe it. But believe without questioning and without politicizing science. Because science has no ideology or party, unlike those who try to discredit it.

And all of this generates karma, you bet. If you don’t take care of yourself, if you catch the virus and pass it on and someone dies in this chain of contagion strengthened by you, you will reap this karma, you can be sure.

Believing in lies and preferring a lie that is comfortable, can actually kill—and that karma is all yours. You’re going to have to deal with it sooner or later.

Awakening means exactly that, opening your eyes and overcoming the illusions of matter. The awakening process demands the truth from us, it demands the maturity to deal with realities that we don’t like, to understand how these realities are constructed, and how we can change them.

Lying to yourself doesn’t get you anywhere and doesn’t wake your mind. On the contrary, it sinks you further into the darkness of yourself.

If you want to wake up, seek the truth. Seek science, seek the authorities, and resist the temptation of the lie that comforts.

Respect science, let go of beliefs, and be flexible and resilient. Accept that you might be wrong, that you don’t know everything, and be willing to bury your heroes. 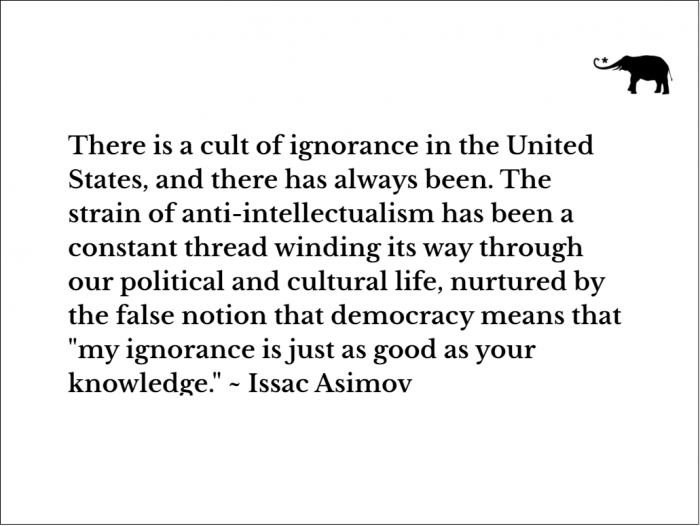 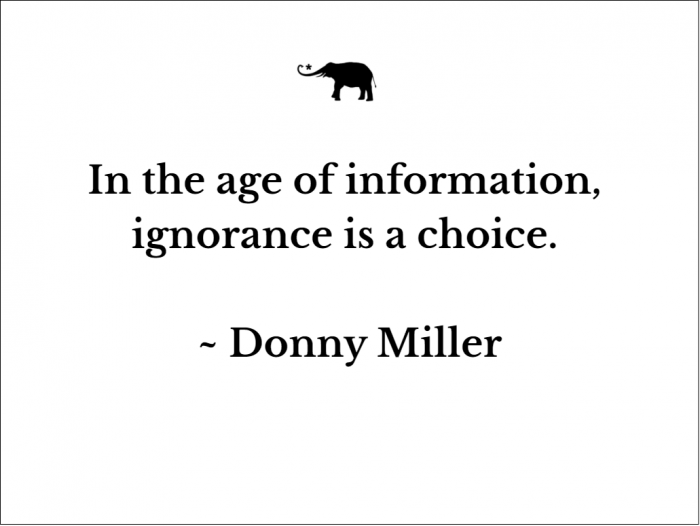 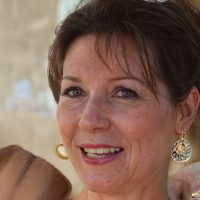