The Freedom of Being Single: a Celebratory Guide in 12 Quotes. 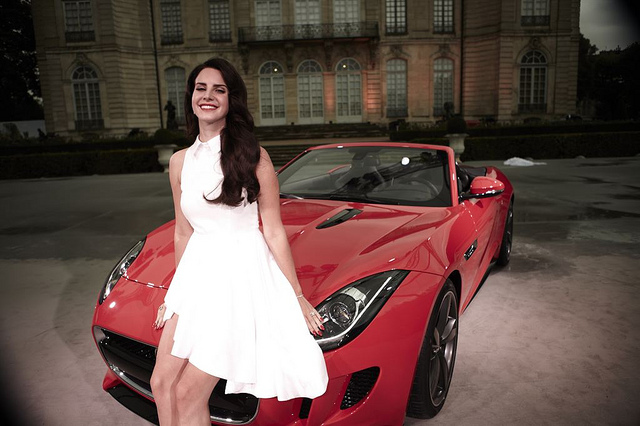 Our society usually assumes that being single means one is also lonely and looking for companionship.

And so, the unsolicited advice starts pouring in: directions to online dating sites, mentions of a single friend they think we’d like, the suggestion that we lower our standards or fix something about ourselves. There seems to be an idea that we all want to be paired, two by two, and any kind of life that doesn’t involve that sort of companionship must be dreadful.

But Oscar Wilde said it best when he said, “To love oneself is the beginning of a lifelong romance.”

This was echoed by Walt Whitman when he wrote, “I celebrate myself, and sing myself.”

Byron Katie added to that with these words: “Do you want to meet the love of your life? Look in the mirror.”

Or when Mandy Hale defined the single state as, “Single. |sin-gle| (adjective) Too fabulous to settle.”

Actress Julie Delpy summed up the struggle accurately when she said, “Too many women throw themselves into romance because they’re afraid of being single, then start making compromises and losing their identity. I won’t do that.”

So if loving ourselves is essential, and if we’re unwilling to compromise our identity, what other choice is there but to be single until we find a relationship where we’re able to celebrate ourselves without compromise? And what if we simply choose to remain in this gloriously single state throughout our lives?

There are words of wisdom for these cases, too.

“I don’t need a man to rectify my existence. The most profound relationship we’ll ever have is the one with ourselves.” ~ Shirley MacLaine

“I don’t like to be labeled as lonely just because I am alone.” ~ Delta Burke

“There’s a tremendous difference between alone and lonely. You could be lonely in a group of people. I like being alone. I like eating by myself. I go home at night and just watch a movie or hang out with my dog. I have to exert myself and really say, oh God, I’ve got to see my friends ’cause I’m too content being by myself.” ~ Drew Barrymore

And while that is often the ache that comes with a single existence, there’s also a freedom to it, too. There’s this delicious sense of possibility, of opportunity waiting around the corner.

“Who are you? Are you in touch with all of your darkest fantasies? Have you created a life for yourself where you can experience them? I have. I am f*cking crazy. But I am free.” ~ Lana Del Rey

“Being brave enough to be alone frees you up to invite people into your life because you want them and not because you need them.” ~ Mandy Hale, The Single Woman: Life, Love, and a Dash of Sass

Miya Yamanouchi, author of Embrace Your Sexual Self: A Practical Guide for Women, reminds us: “Don’t let society fool you into believing that if you don’t have a girlfriend or boyfriend then you’re destined for a life of misery. The Dalai Lama has been single for the last 80 years, and he is one of the happiest people on earth. Stop searching for happiness outside of yourself, and start finding it where it has always been: within you.”

Sometimes I think we look at our single status as this temporary problem that we need to fix rather than being a perfectly acceptable way to live. We may even fear that the lack of a relationship says something negative about us, which isn’t true at all.

Any of us could probably be in a relationship right this minute if we were to throw all our standards, and our sanity, right out the window. But choosing to be single is one of the most wonderful things I’ve ever done for myself. It’s given me an opportunity to breathe, to reflect on my choices and behaviors, and to embrace all of the things that I love about my life.

I thought that being single would have that metallic taste of fear rather than the refreshing taste of freedom. And it does feel like freedom, possibility, and knowing that sleeping alone is better than sleeping beside someone whose soul doesn’t resonate with my own.

Single doesn’t have to taste like fear or feel like the end of the world. We can choose it. And in choosing it, we can create the best and brightest lives possible for ourselves so that when a real love comes along, we’ll know what to do with it.