Death—the Mystery & the Miracle—has been my Quiet Companion. 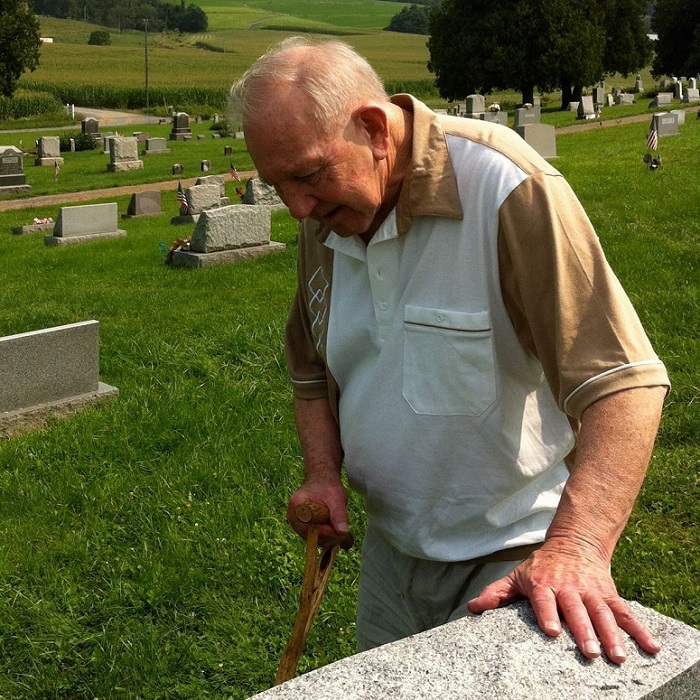 I begin my day sitting at my desk looking out the window—facing east to the lake.

There is a bird feeder next to the remains of a large tree in front of my window, and I watch the birds come to eat.

Depending on the weather, the lake changes. When the sun is coming up, there is a stream of golden white, like a funnel, and it ripples, shimmering with the suns reflection. When it is stormy, the lake turns wild-grey green and angry. These things—the natural world—greet me, every day.

They say to start at the beginning. Write what you know.

I was asked to write about my experience as a hospice volunteer the same week I began this essay. These are not random events, but fall into that wide divine opportunity Carl Jung called synchronicity. I planned to write about “The Mystical Laws that Govern the Universe,” and, in keeping with the wise advice above, I had decided to start not with the laws, but with the mystery.

There is no greater mystery than dying. Death itself is a holy truth: a truth because it is universal and impersonal, and holy because it is a portal for the divine to reach us.

What a tragedy that death has become so taboo, exiled to whispers and shudders, banished to the back hall. Death is the moment when we meet the mystery, and being with the dying is one of life’s graces—a place where time stands still and breath reaches its final destination.

Death has been a quiet companion most of my life, and I have known for decades this work was part of my vocation. I sat vigil for my father the last week of his life and, along with my sister, held him as he died. This prepared me for what would be my true initiation, as all sacred callings seem to require, and the following is a brief description of the profound gift I have been given, and which I bring now, to all the work I do.

Last summer, I flew to Hawaii to help my sister care for her husband, who was dying of cancer. When I booked my trip, he was in hospice and had just been admitted to the hospital. We expected him to die in a few days. A last-minute Hail Mary from his former oncologist gave us hope, and so when I flew out it was with the fervent prayer that this was not the end.

Against all expectation, we took him out of the hospital after four days, off all narcotics and other pain medication and home with his love (my sister), his brother, his brother’s girlfriend, and me—the three of us flying from California and Pennsylvania with one-way tickets, prepared to stay indefinitely.

The first 10 days were hopeful. The next 10 were devastating.

It was not the miracle we were hoping for; it was the miracle we were dreading. For all the heartbreak and sorrow though, there was immeasurable and transcendent joy, laughter, tenderness, and love. He was in between worlds, sometimes in ours and quite lucid, other times fascinated by visions of holy light and vivid people. Wherever he was going was beautiful.

I had always known that the invisible realm was real and now knew it was never closer than at death. The veil between the worlds is thin, and I have felt this transparency and its warm invitation at the bedside of all my hospice clients.

I have come to know a presence that waits for the dying. It cannot be seen, although sometimes there are plays of light which suggest something ephemeral is present. It cannot be heard, although the exaltation of awe from those who glimpse what is waiting is ineffable. It is a kindness that assures us that nobody dies alone.

As for me, I have come to see my work as a kind of shepherding: to stand watch over and to hold a sacred space on the altar of my own heart where God is generous, and where a wise person knows we are all just walking each other home.

“All who cross do so peacefully having already been touched by the shelter of God.” ~ John O’Donohue 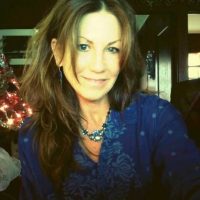 Josie Aprahamian is a Massage Therapist, an Advanced Reiki Practitioner, and a Certified End-of-Life Doula who has worked in the mental health and healing arts fields for deca… Read full bio

Dealing with the Death of a Loved one—the Buddhist Way. Helping our Children—& Ourselves—face the Inevitability of Death.
See relevant Elephant Video