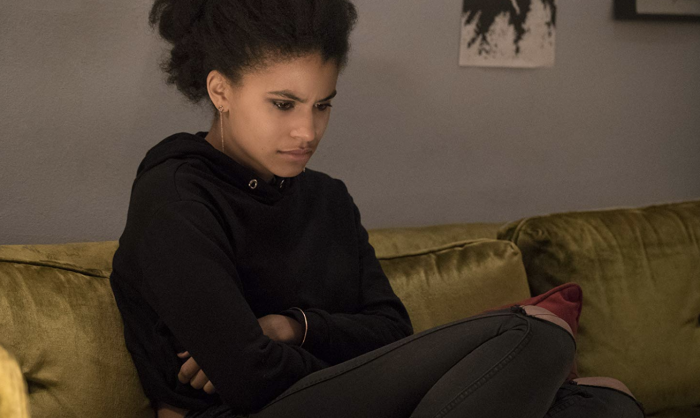 It’s safe to say the words “toxic masculinity” have been flowing around the self-help and development industries quite effortlessly.

The wellness and psychology industries have these phases where certain buzz words circulate, and it can become overwhelming when all we hear are the same words on every podcast and in every article. So let’s dig a little deeper and paint some pictures of how toxic masculinity can play out in our everyday lives.

I was listening to a podcast the other day, and the sex expert was talking about how men in this day and age (after repressing their emotions and vulnerability for all their lives) do not know how to text women or go about a new friendship or relationship (whatever type of connection it is).

Instead of them “chancing it” or (God forbid) make it seem like they are more interested than the woman, they would rather ignore the woman completely and ghost them.

To be sure there is no possibility of rejection—plain and simple. They would rather squash any slight chance of rejection by completely masking emotion because it’s better to cut off a connection rather than let it flourish. Especially if that means they have to show any type of emotion, caring, or vulnerability.

After I heard this information and perspective, it really sunk in, and I realized that what has happened to the male energetic culture is an emotional tragedy.

Sadly, what men don’t realize is that the ego’s fear of rejection is being used as fuel or reasoning to ignore, ghost, and disrespect. It sprouts out of that seed of fear. That fear is ruling the way they communicate and is keeping them from having conversations that are “challenging.” It keeps them trapped in a toxic box. So, they leave their female friends or lovers in the dark with no words or explanations. Just ignorance.

It’s funny because when we break down the word “ignore” it leads to the word “ignorance.” Maybe they don’t realize how much energetic harm they are creating not only for the ones they ignore but also for themselves.

Men and women can be toxic. Masculine energy can be held within any human, but we are just seeing it play out more dominantly within the male population. When they cut themselves off from women, whether they are friends or romantic, it signals to their psyche that they are not worthy of feeling or expressing emotions.

Being an adult requires the mental muscle to be able to have challenging conversations, and by doing nothing or ignoring our friends or romantic partners, it’s actually doing more harm than good.

In these instances, both the “ghostee” and “ghoster” suffer the consequences of lack of communication, and the cycles and patterns only get stronger without intervention.

So what does this look like in real life?

Let’s say a man and a woman have amazing sex and a strong connection. The same man ignores the woman when they bump into each other in the city. He ignores her texts without any explanation, which implants confusion, abandonment, shame, and guilt into the woman’s psyche.

The man might find the woman attractive physically and emotionally, but he cannot muster up the courage to tell her how he feels, whether he is ready for a relationship, or that maybe he only wanted a hookup. He leaves her in the emotional dust, and this emotional dust is the gateway for the woman to label him as toxic.

The same man who dropped us out of their life like a piece of garbage will also continue to look at every single Instagram story of ours. The same male friend who said they loved us and wanted to see us thrive but also ghosted and befriended us overnight without any explanation or reasoning.

It’s understandable that people grow apart or lose interest, but there is some sort of disconnect that men have created between truth and emotion. Difficult conversations are a given when we enter adulthood, but our social media generation has lost grip of reality, brushing people away like dust under a rug.

But, then there they come, trickling into our social media story viewers, day after day, completely invading our energetic field that we’ve been diligently working on and clearing. They continue to come within the field, unwanted and unwelcomed. This is toxic—the mental games, the energetic tossing and engaging.

A woman admires emotion and vulnerability, but it’s challenging to get this point across to men since there have been years and years of conditioning that have occurred. It takes a lot more energy for a woman to ignore than to acknowledge. But we can’t say the same for men. They have unplugged. They have disconnected and become delusional through the masking of their pain and emotions. By ignoring women, they let lies manifest in the forms of shame, guilt, low self-worth, and regret.

So this vicious cycle repeats itself, and it gets to the point where women are isolated, alone, abandoned, and unwilling to open up to yet another male.

But as a mindful and conscious collective, we can reverse this toxic masculinity epidemic. It requires surrendering to the ego and allowing ourselves to drop into a higher vibration of self-worth, love, and connection, even if it feels vulnerable. 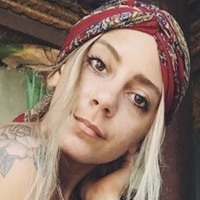 Gab Cohen is a yoga teacher and creative writer and podcast host. Listen to her speak about Saturn return, alternative ways of healing, spirituality, relationships and getting… Read full bio

Sunsetting: the Antidote to Ghosting. What it Really means if You’ve Been Ghosted, Dumped, Unfriended, or Blocked.
See relevant Elephant Video