If 2020 Started with a Bang, Don’t be Startled—Just Keep Going. 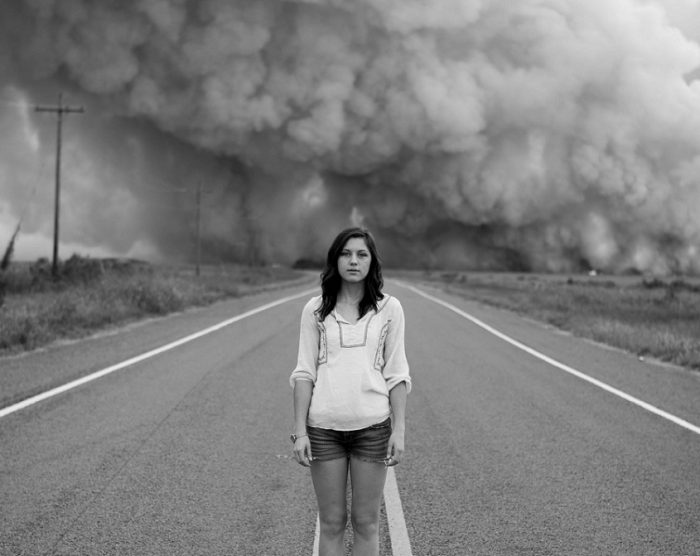 Ending 2019 with a bang wasn’t what I expected—and that is perfect.

In the last few days since writing a piece with a controversial title, “There is No Such Thing as a Sex Crime,” which was about changing the language we use, specifically within the media, around these crimes, this is what has happened:

>> My Instagram was hacked, my picture was taken, and three other accounts were falsely opened in my name.

>> I have been flooded with messages, many sent with kindness and care, and others that are cruel and say, I quote, “You deserve to be raped, you’re a c-word already.”

>> Complete strangers have texted my personal cell phone to tell me “go kill yourself.”

>> My email was hacked from various locations and I’ve had to reset my password seven times. And I am menopausal, so I’ll most likely forget it myself and have to reset it again.

And here’s what I realized: all change, whether it’s within ourselves or within others and even in the world, whether it’s a new exercise regime or just starting a new conversation, will be met with great resistance.

But this morning, I woke up from my emotional hangover to clarity.

An aha moment, per se, where I realized that all those years I spent in God’s or the universe’s waiting room served an enormous purpose after all! Had this happened years ago, I would have back-peddled to try and appease everyone and everything, and I may or may not have had a mini-breakdown of sorts.

But not today. Divine timing—it’s everything.

The waiting room was never once in vain. I needed to be in that space to arrive at this one.

For 20 years exactly, beginning on January 1, 2000, I have quoted the same scripture to meditate upon and manifest every morning when I open my eyes and every night before I close them: Jeremiah 29:11.

“For I know the plans for you declares the Lord, plans to prosper you and not harm you, plans to give you hope and a future.”

Well here we are, thank God, you know, because I had no freaking clue.

Sometimes, everything we think we know to be true can mislead us down the wrong path. As human beings, we are not without flaws and oftentimes we sabotage ourselves in the process. I needed to stop trying to force an outcome and allow something bigger than myself—my purpose—to be the navigator to direct my path, or stumble along in my own ignorance.

And as much as I despise the platitude, “Everything happens for a reason,” I do believe and had always hoped that my experiences could be taken and weaved together for a far greater good than I ever could have known.

Perhaps, it’s more about the reason, the why (whatever that is for each human being), how we make sense of that which is senseless, and how we use it as a catalyst for change to expand our hearts and open our eyes—and perhaps I was too focused on what happened.

So today, I sent some intentions out into the universe:

>> Speak with your signs and synchronicities, lead me, and provide me with direction (preferably in an Australian accent from Google Maps, but I’ll take whatever I can get).

>> Give me the courage to use everything that ever broke me into pieces to craft a mosaic of refined edges where the light can pour through and transform that which was broken into something majestic.

>> Keep me heart-centred, allowing for the expansion of this once broken heart to grow in empathy, kindness, compassion, and wisdom.

>> Let me speak words that feel like balms of healing and restoration, while still being powerful, purposeful, and wise.

>> Give me the ears to truly listen and process before responding in haste, because words cannot be unspoken. And when I do f*ck up (and I will), let me remember that I’m human. Give me the insight to correct myself quickly, own my sh*t, and be the first to apologize for my wrongs.

>> And when (not if) I need the courage to keep putting one foot in front of the other, push me, motivate me, and yell at me like a hockey coach in the dressing room before the big game, because sometimes I’m going to need a hug and other days I’m going to need a good swift kick in the ass!

>> Remind me of balance, of when to work and also when to play, because laughter is medicinal. Let me have belly laughter, the giggles to laugh till I cry, tinkle, or both.

>> Encourage me to walk the talk, be of service, speak when words are needed, and know when they are not.

>> Help me stand on life’s stage—tall and unwavering in my resolve—with both humility and determination.

>> Most importantly, let everything I do ultimately come from a place of deep and abiding love.

>> Jesus, take the wheel on those days I can’t drive these roads on my own.

>> And finally, allow me to be as radical as you were, to love with reckless abandon, to sit with the broken, the marginalized, the poor, the rich, the sick, and the well; to meet them where they are, in their own journey, cheer them on to victory and hold their hand, once they are ready to stand.

I do not know what 2020 holds, but I do know that whatever it is that life throws at me, I’ll catch it and run the damn ball. We are all here, in this moment, at such a time as this, for a unique and divinely ordained reason that is as different as we are.

I intend to own the hell out of my purpose, step up my game, fear less, hope more, and keep fighting the good fight by picking my battles selectively to fight that much harder for what’s important.

And with a long exhale, blow the rest away.

What remains is what we do in the present tense; that can be changed. And the possibilities? They become endless.

May they be hopeful and filled with determination, greater compassion for self and others, and also insight and perspective.

The one thing I know beyond a shadow of a doubt is that love, and the lessons we learn from her, are meant to be passed on, paid forward, and that love isn’t a noun. It is a verb—an action, not merely a word that we need to be an example of what love looks like to others. They may have never seen her before.

It was never once about how far we fall, but how we rise after the fact.

So rise and shine my friends—a new beginning is just beyond the horizon. May you un-become all that you are not to become exactly who you were created to be.

Sometimes the Crisis Is the Healing. {Pema Chödrön} A quote for Rough Days. It’s Time to Check your U-Mail: Recognizing Synchronicity in our Everyday Lives.
See relevant Elephant Video