Brown Silence: The Next Tier of Racism in America? 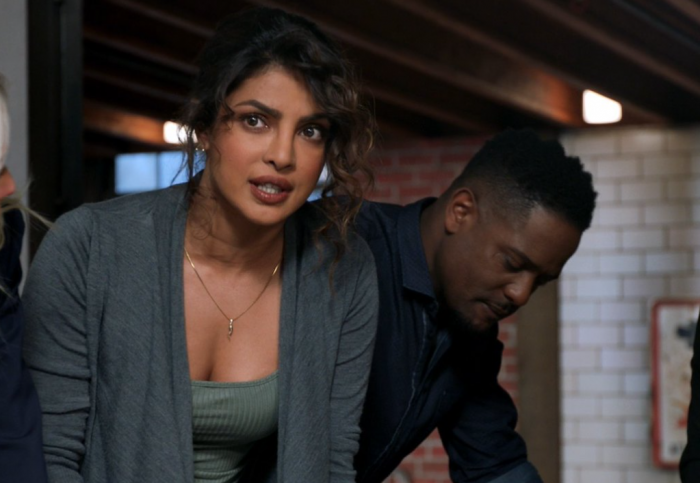 Growing up in India, in a small town, far away from the metropolitan cities of Delhi and Bombay, I always thought we had gotten the wrong end of the stick as compared to the Delhites or Bombayites.

We were considered the lesser cousins, the frogs who lived in their well. Thus, many of us grew up aspiring to be like our cousins in the big cities, who seemed to have it all. Shopping centres, designer clothes, the latest music, fancy cars, you name it, they had it, and some of us envied it.

What I did not realise then, but I see and sense now, is how incredibly lucky we were to have grown up in a small town called Cuttack, in the state of Orissa (now Odisha). As small as our state was, surrounded by three rivers, our boundaries were always porous and open. Our shores were not defined geographically, ethnically, or culturally.

One of our main grocery stores, Billimoria, was run by two Parsi brothers. Out of the three dentists in my home town, one was Chinese. Our handmade shoe shop, where most of us bought our school shoes were also Chinese immigrants. Various sports stores, bicycle shops, and jewellery stores were owned by Gujaratis (natives of the state of Gujarat), Punjabis (from Punjab), and the Marwadis (from Rajasthan), few of the 28 culturally distinct states in India.

Most of our parents knew each other, and most of us as kids went to the same school. A few of our teachers were from the United Kingdom and the United States, expats who had made India their home.

For me, this was home, these were our people, and we all lived in the small town of Cuttack. And for me especially, having grown up in a biracial, cross-cultural home in my small hometown, defining myself with a single cultural identity wasn’t possible.

Fast-forward two and a half decades, I find myself in this land called America—the melting pot, I was told. This was a dream for me. In one big leap, I had jumped over all the big sister cities in India, flew over all of them, and landed in the home of the brave, the accepting, and a place where everyone was equal.

Best of all, I could still have friends from all over the world for I had known America to be the land of the global citizen. Within a few days of arriving, invitations for lunches, dinners, and weekend sleepovers started arriving too. Happy to make new friends, I welcomed every invitation.

Within a few months though, I noticed certain invitations were missing. Where were the Punjabi friends that I had wanted to make, the Gujarati friends, the friends from south-India? Where were they?

The friends I had made thus far all spoke Oriya, my native language, and all of us united under the banner of the “Orissa Society of the Americas.” It didn’t take me long to realise that every state of India had their own little society, and few crossed border lines.

Back then in the mid-80s and 90s, there were a few umbrella organisations for Indians, but again, all of us participated as members of our own states, and not as Indians. So this grand melting pot that I had imagined never really existed for us as an Indian community. We stayed safe within our own small racial and cultural identities. Slowly but surely, some of us ventured out but were not looked upon kindly.

The umbrella organisations started having a larger presence. Politics, community issues, and governance were something that most of our organisations dabbled in. We spoke up for “our” people. We created platforms, charity events, and cultural gatherings for the public at large to know about us, to hear us, and to recognise our voices. All good things, nothing wrong in making our presence felt, building a strong immigrant community, and participating in issues that affect us.

But, is that all who we are? Is this what we as brown people, as the “model” immigrant community (a label given often to us as Indians) stand for? Is it only about us? Does our being brown silence us in some ways? We had already created segregation amongst fellow Indians, but now it seems to have taken a larger dimension.

The outrage over what is happening in our home that is America is front and centre. Day after day, I scroll through my social media feeds looking for voices from the Indian diaspora who come from similar backgrounds, trying to say something, trying to resist, trying to call out this outrageous barbarism. I find nothing but silence. The community leaders who I have seen on various occasions snatching and jostling for the microphone at community events have now dropped the mic, literally. There is pin-drop silence.

The color brown is beginning to represent silence and safety, to me.

What did we forget between then and now? Do we have an obligation to speak up or not? Or are we locking ourselves up again in our small boundaries and our restrictive borders? 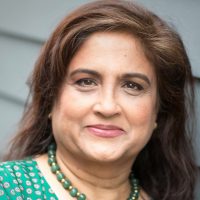 Shabnam Samuel is the author of the best-selling memoir, A Fractured Life, and is an international motivational speaker. She is the founder of the Panchgani Writers’ Re… Read full bio

I am Black. This is what I Need (& what I Don’t) from White Allies. An Open Apology to All African Americans. I love old statues. But… ~ Waylon Lewis Our Silence is our Violence—& I Won’t be Quiet Anymore. Wake the F*ck Up, Karen—Breaking the Silence on White Privilege.
See relevant Elephant Video