It’s Time to Face the Truth & Heal our Country. 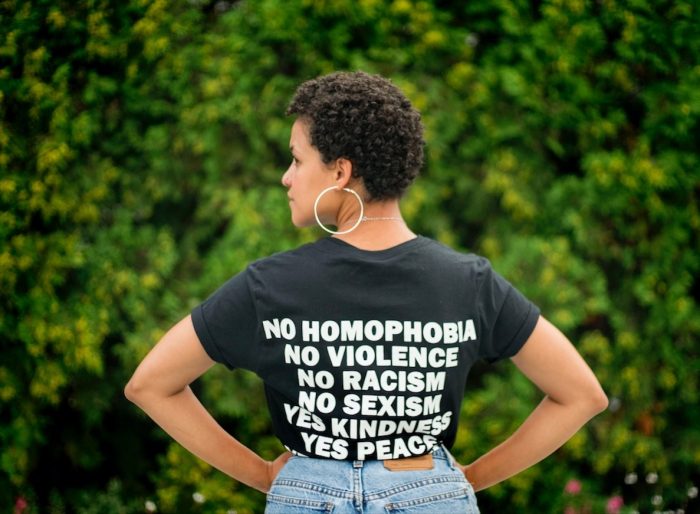 Read this: Who is Derek M. Chauvin?

And the beautifully and powerfully written: “Well. My city is burning.”

The headlines have been impossible to ignore.

The video. The message of “I can’t breathe.”

The thought of his mother; all of the mothers out there who have to fear their sons. Namely that their Black and Brown sons won’t come home one night because of an act of racism. Of lynching. Of murder.

But I haven’t yet said anything.

I’ve listened, I’ve read. I’ve seen what I’ve been writing about for years on Elephant Journal being said and passed around because all lives matter really isn’t the point—the fact that we even need to have a phrase that “Black Lives Matter” says it all.

Then my best friend since childhood came over last night. A friend who appears to be Black, but who is the child of a caucasian mother and an African American father. And she got the notification that I had already read about. How the officer who took the last breaths of Floyd’s lungs was arrested, and I felt my voice choke in my throat—tears I didn’t even know I had begun to fall.

She asked me if I had seen this sh*t and I couldn’t speak because there is no excuse for this. And there is no immediate Band-Aid for hearts that bleed for the life of Floyd and every single person of color who has been beaten, injured, persecuted, judged, and killed because of where their ancestors came from.

And I realized that yes, I have a right to mourn this, and I also have the right to speak up. I’m part of the problem even if my heart is pure because the most important people in my life are those who are being targeted—because I am a human being who is f*cking tired of seeing that there are still people who get off on using their power to hurt others.

I’ve seen a quote by Will Smith making its way around the web, something about how things aren’t any worse, “they’re getting filmed.” But that’s not entirely correct. While my friend didn’t have any memory of it, I was eight years old when Rodney King was dragged from his truck and beaten by police on the streets of Los Angeles. I remember watching every single minute.

I remember seeing these uniformed men—who I was taught were here to protect and keep us safe and who I should go to if I was ever hurt—dragging a man out of a truck and beating him senselessly. Even at eight years old, I remember not being able to look away because I didn’t understand how they could get away with behaving in ways that they arrest others for.

And I remember too the riots of Los Angeles when a mostly White jury found the officers charged with Rodney’s beating innocent. While rioting is never the answer, it comes from a place of so much pain and anger that we don’t know what to do with it because we’re not being heard. It’s not our best, but we’re human, and so we won’t always respond in ways that we should. Sometimes it seems they don’t hear our peaceful pleas, just as Floyd’s was ignored, but only respond to our protests; our war cries of pain.

I don’t even know how many pieces on race I have written over the years, both when we saw another life unfairly taken from us and also simply to raise awareness. To hopefully raise my voice loud enough that I make even one person take notice. While it seems everyone loves to read about oral sex, my race pieces barely compare as far as how many read and share it.

People, this is the issue.

The fact that we’re this upset over Floyd’s death is actually amazing, but where were you before? Where were you when we were voting our officials into office? Did you make sure that they didn’t believe in the socioeconomic division to keep those who are Black and Brown confined by poverty? Did you ever ask about the history your children were taught? Did you ever laugh at a racist joke? Or remain quiet as someone else who did? And for the love of sweet Jesus, did you ever participate in an uncomfortable conversation with a friend of color and have to face the fact that you, my White friends, grew up in a different America?

I hate this whole White, Brown, Black business because, to me, we’re ethnic backgrounds—we’re heritages, distant countries, and what our grandmothers taught us. I’m not White, which makes me always think of a white piece of bread, but I’m made up of my grandfather’s gypsy blood and the immigrant blood of my grandmother. Yet, it’s my privilege that lets me define this because, for so many who have more melanin than me, all they are is color.

So that means we have to see color. We have to acknowledge the lens that color is seen through. Even if we feel different, even if we live our lives on a different measure, we still have to accept this truth.

Because this seriously has to end now. I don’t want to see my eight-year-old little girl shaking her head 30 years from now and protesting because this is still happening. And so, it has to stop. But it also has to begin because we can’t quiet down next week. We can’t fall under the guise that everything is fine, and we’re moving in the right direction—I promise you, we will end up right back here.

We can’t again let our privilege or ignorance become our silence.

This is an issue that is so embedded within America we don’t even realize it anymore. This is our history coming back to be healed. Maybe we can’t change the mind of every racist, prejudice, short-sighted individual in this country, but we can change our laws, our policies, and the environment of our country.

We can make the message clear: this will no longer be tolerated because that is how we will make America great again. 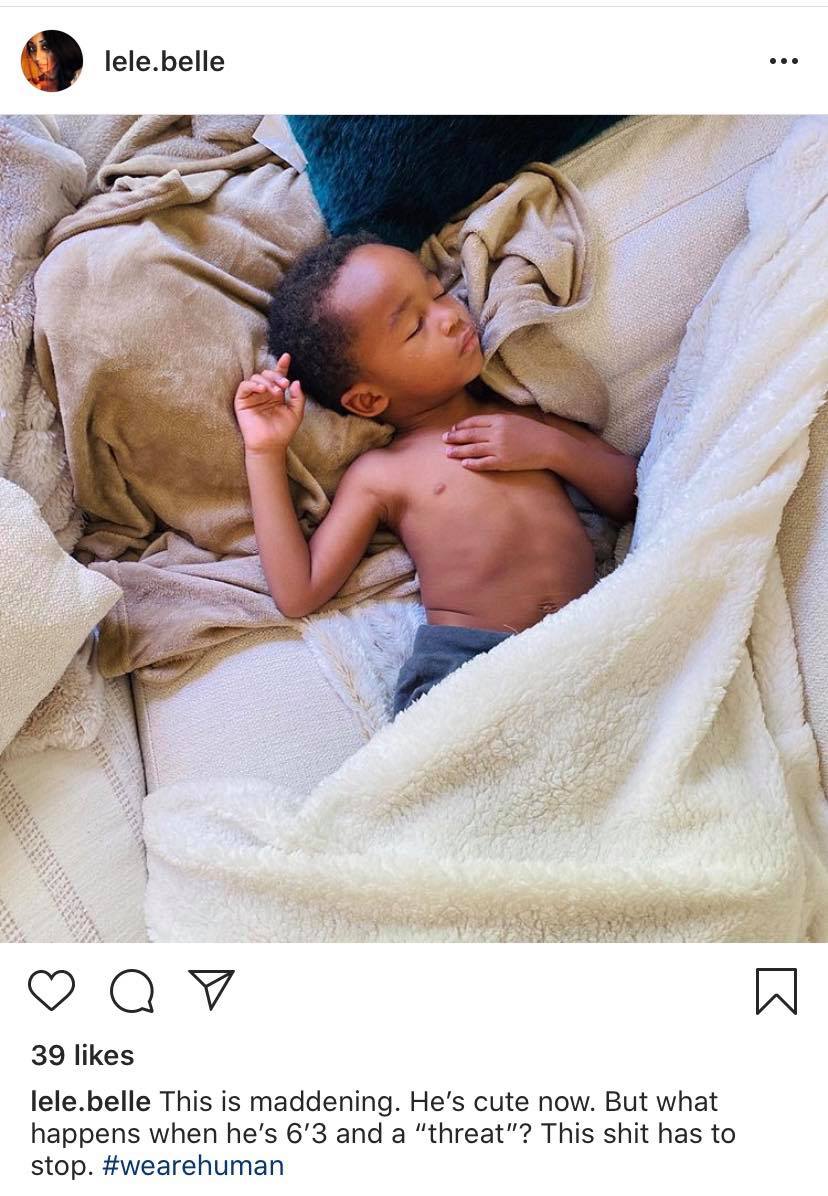