Being Responsible for My Emotions doesn’t Mean You Can Treat Me Like Sh*t. 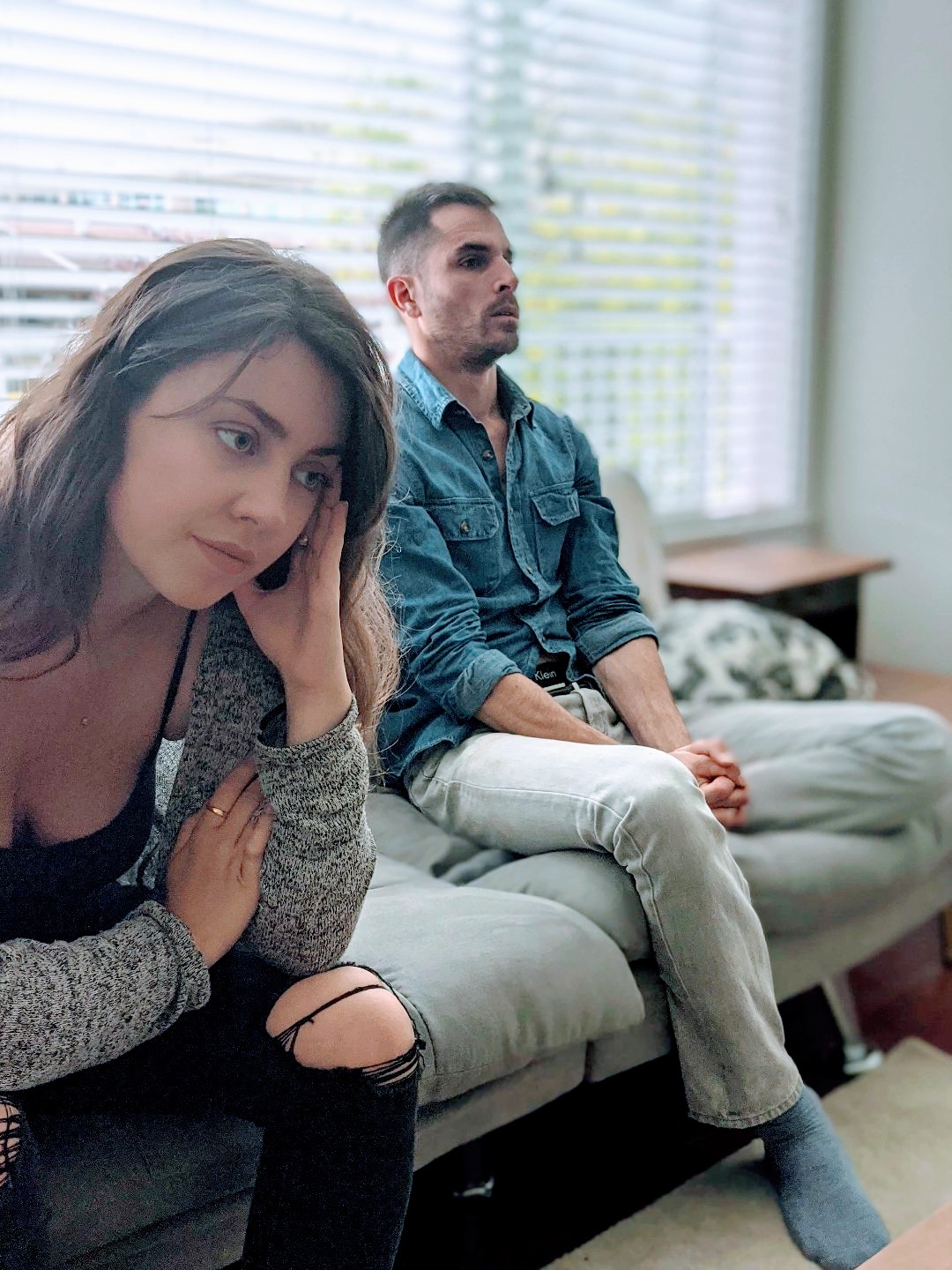 The first time I heard that my emotions were my responsibility, I was in a serious relationship and it was toxic.

My abusive boyfriend had just returned to our apartment from his therapy to announce that my feelings were not his fault.

Now, I get the overarching concept and I know how it’s supposed to be applied. At the time, though, I felt like I had just been sucker punched.

Things quickly went from bad to worse, as my boyfriend took things to a whole new level. Why not? He had been given a free pass. When I would cry and ask him to stop what he was doing—shoving me, throwing things at me, sexually assaulting me, yelling, threatening, accusing me of cheating—he told me that it was my responsibility to deal with my reactions, not his.

I really had hoped that his therapy would help him; instead, it gave him permission to treat me like shit.

I second-guessed myself. If this was what they’d taught him—that my feelings were my responsibility—maybe they were right. Maybe it was all my own baggage that made me cry so often, not the fact that he kept me up all night arguing.

I wondered if maybe I should get my own therapist (I did); I thought maybe that would help (it did—she helped me leave).

I know it wasn’t the intention of the programme to give my boyfriend carte blanche to do as he pleased and take zero ownership for his behaviour, but that’s what happened. Since then, I have heard this concept used—actually weaponized—by many truly misguided people who have learned the words, but completely misinterpreted the meaning. Where’s the disconnect?

When someone comes from a place of self-centredness, entitlement, shame, or fear, they grasp onto anything they can use to justify their shitty behaviour.

When they hear the words, “People are responsible for their own reactions,” they’re relieved. They don’t apply it to themselves, but instead, to everyone else. “I’m finally off the hook for how everyone around me is reacting to my crap” is what they conclude.

The truth is that there is a real, fundamental, and vital teaching in this, but they’ve missed the point entirely.

If someone is telling us to go manage our feelings in response to their crappy behaviour, they are using this teaching as an escape hatch to avoid taking responsibility for their actions. A super convenient loophole.

I hear it being misused regularly in my Relationship Coaching. I’ll give you an example.

One of my clients was in a polyamorous relationship. His partner had read all the books, listened to all the podcasts, and viewed herself as an expert in the application of the much-touted and beloved concept of “emotional responsibility.”

Like my abusive boyfriend, she’d taken this to mean that she could continue to dismiss her partner’s feelings as they were fueled solely by his own insecurities, which have absolutely nothing to do with her. His feelings apparently had nothing to do with her dismissive, rude, and devaluing actions, which, by the way, contributed heavily to his declining mental state.

She refused to change the shitty behaviour. When he tried to talk to her about his needs, she said, “Hmmm…sounds like your insecurities in again. You’d better work on those.”

Was it all on him? He concluded that no, it wasn’t. In fact, he was unhappy because his emotional needs weren’t being met and he just wasn’t being valued.

This can happen in any type of relationship, by the way, and does, frequently. Playing the “go work on yourself” card in a situation where they are not willing to do the same is a form of gaslighting—it makes you doubt your natural responses to being treated badly.

Ultimately, my client chose to leave his relationship, just as I had with my abusive boyfriend and the few more subtle abusers that I dated after him.

We know that if our partner is unwilling to discuss the relationship with us honestly, and take responsibility for themselves, then it is 100 percent our responsibility to go.

Emotional responsibility reminds us that we do have control. We have control over our actions and reactions, and who we allow into our sphere.

If you apply the concept of personal responsibility to everyone in the situation, then no one gets a free pass to behave however they like; it is their responsibility to look at their own emotions and behaviours just as much as it ours. 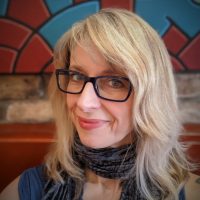 Leanne Million is an instigator of change as a Life, Relationship and Sexuality coach. Her desire is to help shift you out of patterns and beliefs that no longer serve you and… Read full bio

Telling People to Forgive is Gaslighting in Disguise. Identifying Emotional Abuse before it Happens. Emotional Abuse is No Stranger to Strong Women. 18 Relationship Red Flags Every Woman Should Know. Brené Brown’s definition of Trust Transformed my Understanding of Relationships.
See relevant Elephant Video