5 Ways to Free yourself from the Torment of Self-Comparison. 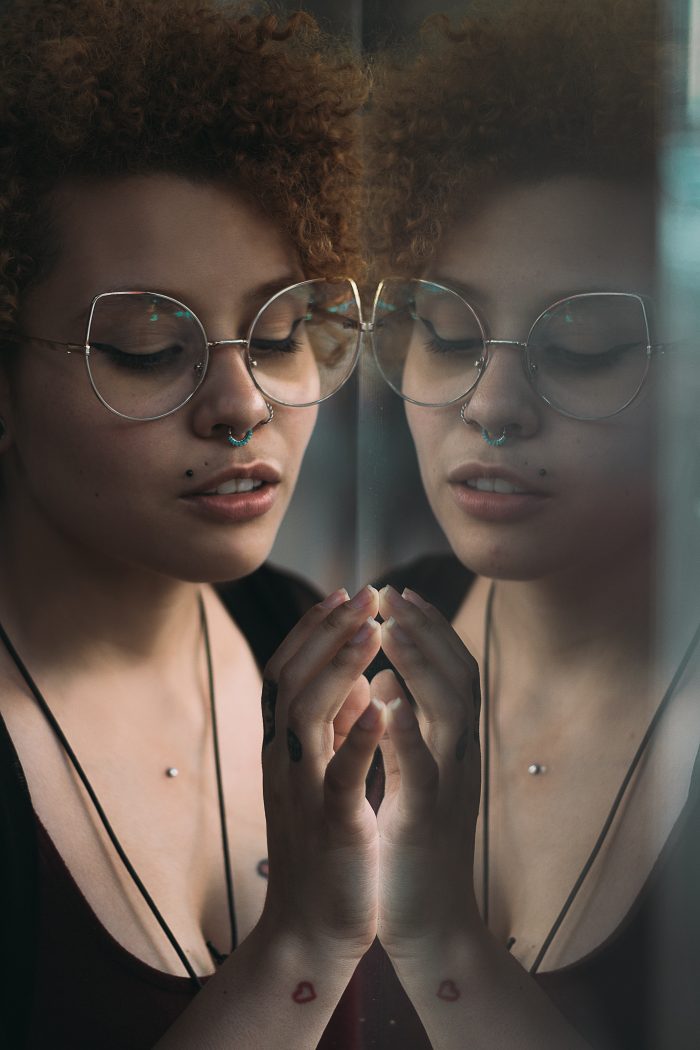 Comparison between people, objects, values, and status is a socially accepted form of violence.

It is a violence that makes seeking justice for ourselves such a painful and seemingly unattainable task.

This behaviour is insidious and is drilled into us from such an early age right from the first time that an adult compares the behaviour of one child to another at school, or when parents compare themselves to one another on the playground; it’s inescapable.

Humans, all too often, are conditioned by social constructs to determine self-worth based on the perception of others; not only is this unmeasurable, but it is also toxic and debilitating. This is made worse by the ease with which the disease of comparison is spread through the structure of our social networks.

In this age of social media, where everybody seems to be directing the movie of their lives through the lens of a device and filter, it has become the norm to be unwittingly held up to an impossible standard as a mere mortal trying to carve out an existence that cannot be reduced down to a couple of hashtags or a viral post.

Free yourself from the torment of comparison.

I have no issue with influencers and those who genuinely get joy from cultivating their following and curating their brand. Speaking from personal experience, I know how challenging and painstaking that work is. Since becoming a freelancer and trying to create, live, and share my personal brand, Mutabilis, I have a newfound respect for those who have done it before me.

As I started finding my brand voice, curating my aesthetic, and then getting under the hood of my online presence, learning about all things marketing, I realised quickly that comparing myself and my brand to another with more followers was about to rob me of the joy that I had taken in finally deciding to follow my passion of writing.

So how do we do what we love, without the torment of comparison?

Be explicit about your intentions, whatever they are.

An influencer can be a beach-walking bikini model with as much credibility as another who is a dark room dwelling philanthropist. If you want hundreds of thousands of followers because you thrive on the validation, own that. Authenticity is custom-made by you and for you, but everyone outside you can see it too.

I’d be much more amenable to a shallow person who knows it than I would be to an inconsistent humanitarian who is meaner than a wet cat behind closed doors.

The road to hell is paved with good intentions, as the saying goes. Well, I don’t believe in hell, but I do believe that intentions determine outcomes, so it’s is important to separate intentions from success criteria.

For example, the success measure of becoming an influencer could be to accumulate 10,000 followers but for a person who wants to share a message, or create art, that would not necessarily be the intention of the creator.

2. What you want may not be what you get, and that’s okay.

Life is what happens when we are busy making plans, as John Lennon said.

It’s all fine and well stating your intentions and grinding hard to achieve your goals, but the cold, hard, and real truth is that sometimes things don’t work out as we want them to.

There’s a lot of talk about resilience in the world today, but there is no talk about being anti-fragile. We must learn to remove the stigma from failure.

3. Give yourself a break.

Very few people want to make a mess of their life, and I genuinely believe that all of us, at the point of making a decision, make it based on the information that is available at the time and in the belief that they are making the best decision.

Sometimes, new information comes to light that doesn’t work with the decision that has been made. Do yourself a favour and show yourself some compassion.

When writing computer code and making firm decisions, it makes sense to use the logic of “If this happens, then that happens.” And this is a good way of thinking before making an absolute decision based on verifiable facts and evidence.

Life has so many unknowns and variables, and what this means is that life is one big improvisation exercise, so there needs to be a lot of “Yes and…” engagement with life.

This becomes a lot easier when we know for sure why we are doing what we are doing and when we understand that things won’t always go our way.

5. Celebrate the successes of others, and yourself!.

It’s often said that we should save the best for last, which is why I’ve saved this for the last on this list of tips to help you release yourself from the torment of comparison.

There is not a limited amount of winning in the world. It is entirely possible for everyone on this planet to do whatever it is that allows them to experience joy. Some want tons of money and loads of property, others want tons of time and the freedom to walk amongst the trees, with just enough money to eat and keep the lights on.

Celebrating the successes, progress, and efforts of others authentically is an act of pure love, and the state we all deserve to exist in. It is also the state in which we are at our best as a species.

Tell me in the comments below if you have experienced the torment of comparison and how you handle it. 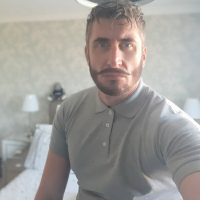 James Murphy ended his financially lucrative career in sales and recruitment in favour of being fully dedicated to writing full-time at the end of 2019. So far, writing has be… Read full bio

10 Ways to Tackle the Ugly side of Perfectionism. Is Jealousy Destroying Your Relationships? Take the Quiz. The Most Important Article on Elephant, Ever: Maitri.
See relevant Elephant Video